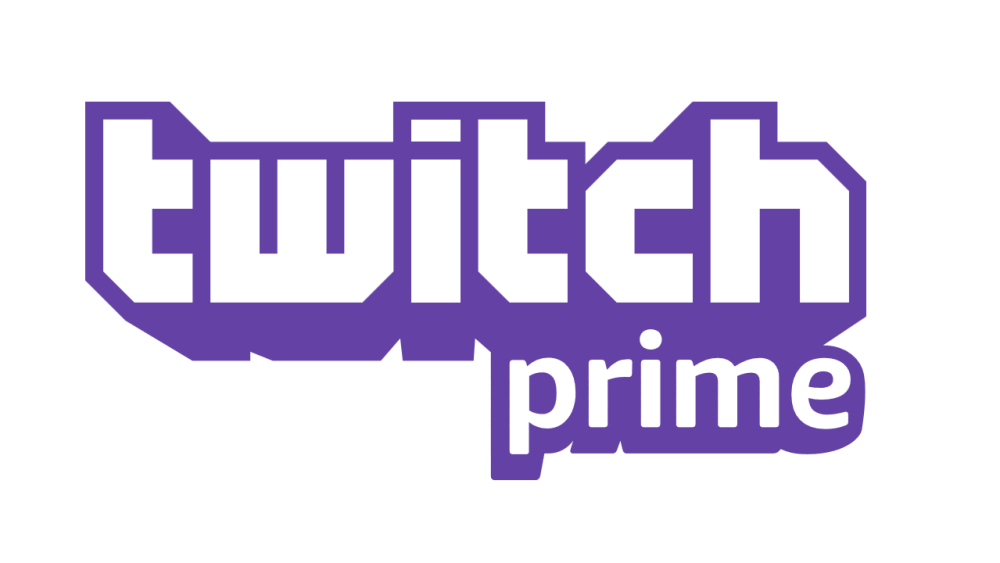 Devolver Digital, a video game publisher, has put together a Devolver Digital Holiday Pack that includes seven free games. The holiday pack is available for Twitch Prime users until Jan. 31.

In the pack, Devolver Digital offers a variety of titles from run-and-gun platformers to adventure games. Some of the publisher’s most popular games are included. The pack comes with Broforce, Hotline Miami, Hotline Miami 2: Wrong Number, The Messenger, STRAFE, Crossing Souls, and The Swords of Ditto. Users can download these games at any point after claiming the pack and the games won’t expire.

Founded in 2009, Devolver Digital started with publishing games. Four years later, the company formed Devolver Digital Films and began distributing movies. The first major gaming hit for the developer was Hotline Miami, which was released in 2012. Since then, Devolver Digital has solidified itself in the indie gaming community with other popular titles like Broforce. A variety of these games are available in the Twitch Prime package.

Twitch Prime allows users to connect their Twitch account with an Amazon Prime account. The service offers additional benefits to users, such as free monthly subscriptions, additional emojis, and gift packages like the Devolver Digital Holiday Pack. Users can link their Amazon Prime accounts to Twitch under their user profile.