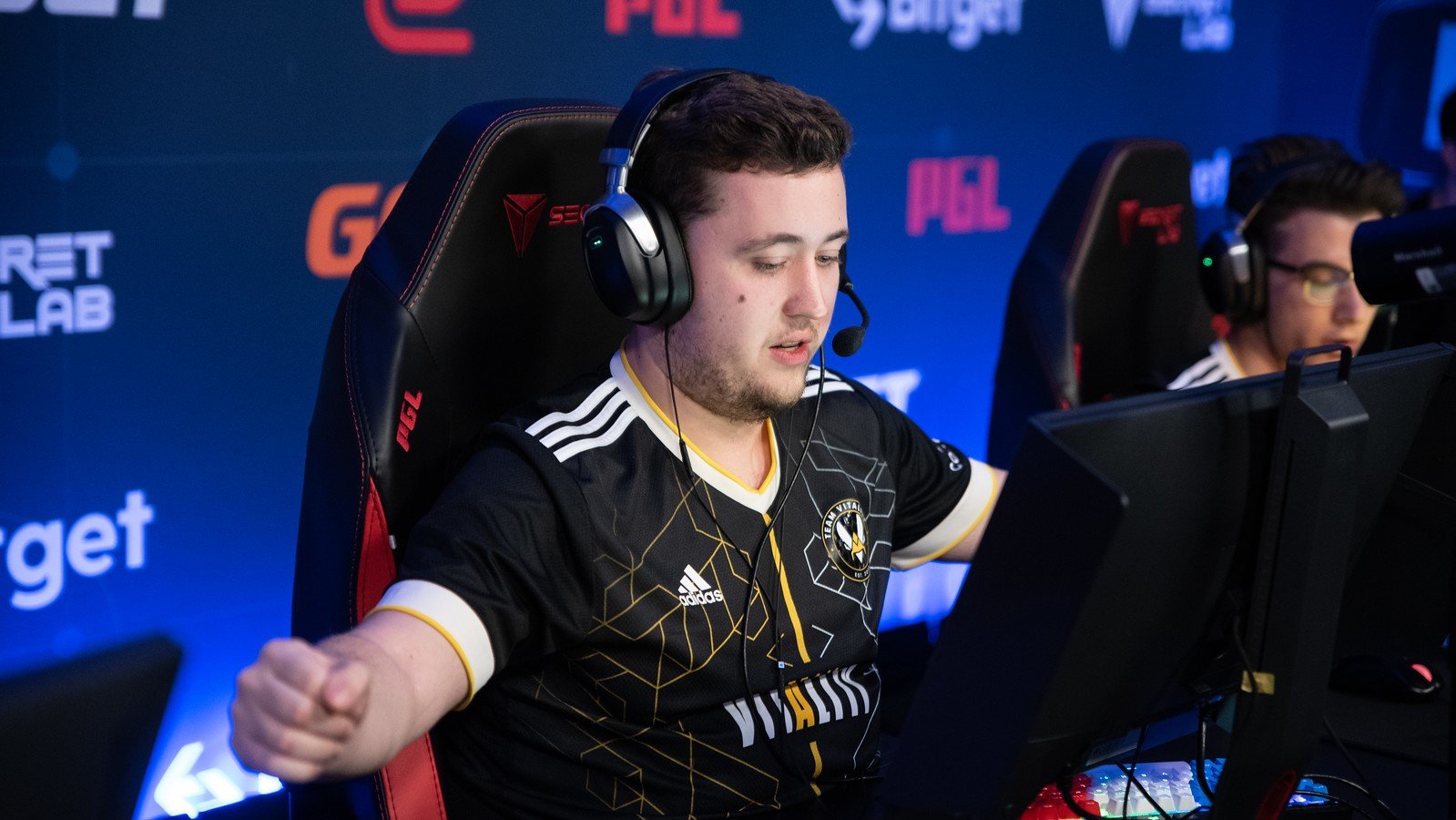 ZywOo is one of the best players to have ever touched CS:GO. The Frenchman has lots to support that claim having been named HLTV’s best player of 2019 and 2020, and earning second place in the 2021 rankings.

At the Blast Premier Spring Finals over the weekend, Team Vitality, ZywOo’s Europe roster, made it all the way to the finals. And, as can be expected from ZywOo, the player produced some eye-watering highlights leading up to that point.

In Vitality’s semifinal match against G2 Esports, ZywOo turned heads. G2 were ahead on several occasions on Nuke, but Vitality made up ground on the Terrorist side and mounted an impressive comeback. In the 25th round, however, the French sniper led his team to victory.

In a three-vs-three scenario, ZywOo created an opening towards the B site by picking off huNter in the vents with the AWP while on the ladder. After planting the bomb, both of the remaining opponents were coming from the ramp position, and with apEX watching the vents and secret area, ZywOo was left alone on the site.

Feeling the momentum of the opening kill, the 21-year-old was quick in his decisions. In a rapid peek behind the silo, he took down Aleksib. No more than two seconds later, he repeeked and closed the round with another amazing shot on JACKZ. A few rounds later, the map finished with a 16-13 scoreline in favor of Vitality.

Despite beating G2, the European team still haven’t won a trophy this year. But having reached the final of BLAST Premier Spring Finals, where they lost to Natus Vincere, they shouldn’t be underestimated.