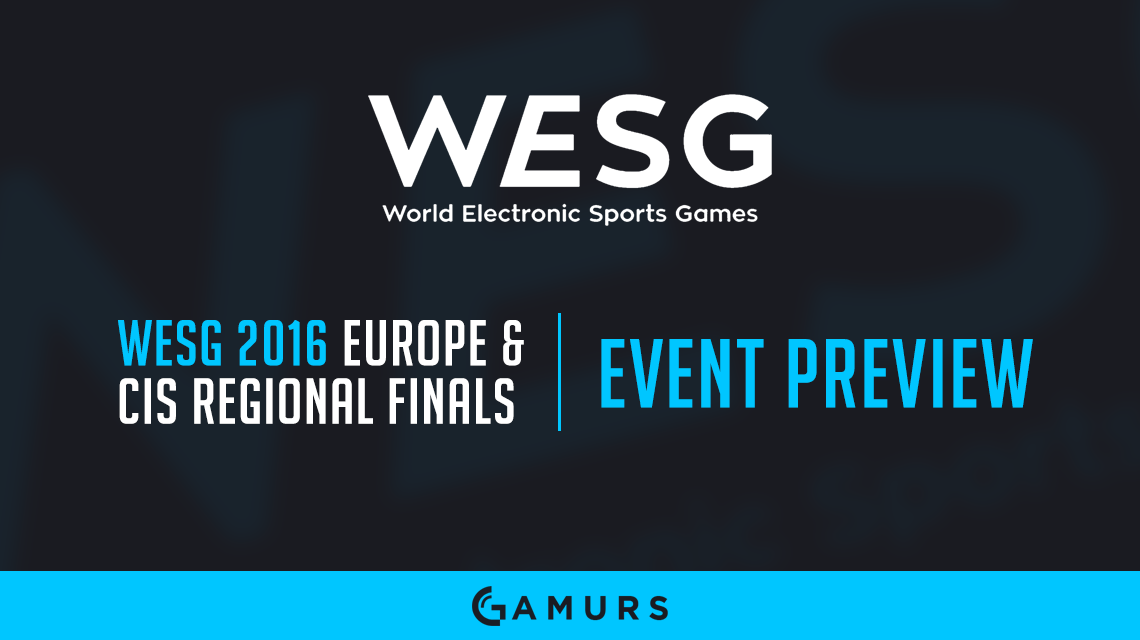 The WESG European and CIS Region Finals will host some of the best Counter-Strike: Global Offensive teams in the world, as well as some lesser known teams, including Virtus.pro, Dignitas, GODSENT, Guerilla Methods and Fish123.

One thing for sure, we are set for some surprises, some clutches and a bunch of Counter-Strike action. Talking of action, here are the groups:

These groups will feature best-of-one matches in a round-robin format, and the teams will be competing for a share of $75,000 and eight tickets to the grand final of WESG Global Finals, where the prize pool will be $1.5 million.

Teams to look out for:

After attending the Gfinity Invitational at EGX, I got to see how Epsilon performed, both on LAN and in front of a crowd. This is a team that truly impressed me and they certainly are on the rise through the world ranks.

Their level of skill, combined with their ability to fill in the gap where their star players cannot, is really cool to see. William “Draken” Sudin and Joakim “Disco Doplon” Gidtum are the “star players” when it comes to mind, but Fredrik “REZ” Sterner and Fredrik “freddieb” Buö both proved that they have talent.

This squad has been around the block for a while and has been searching for a chance to grab itself an event win. Kinguin’s group might be tough, but with the round-robin being in a best-of-one format, they stand a good chance of making it to the Global finals.

This team has been around for a while and has recently made it into the second season of ELEAGUE, beating GODSENT to qualify. However, their group contains EnVyUs, who has started to come back into form after their win at the Gfinity Invitational at EGX, and Dignitas, the ever scary Danish squad who is always a formidable force.

Are you excited for the WESG EU and CIS finals? Let us know in comments below and for daily recaps and updates on the event itself, make sure you are following us on Twitter, @GAMURScom.