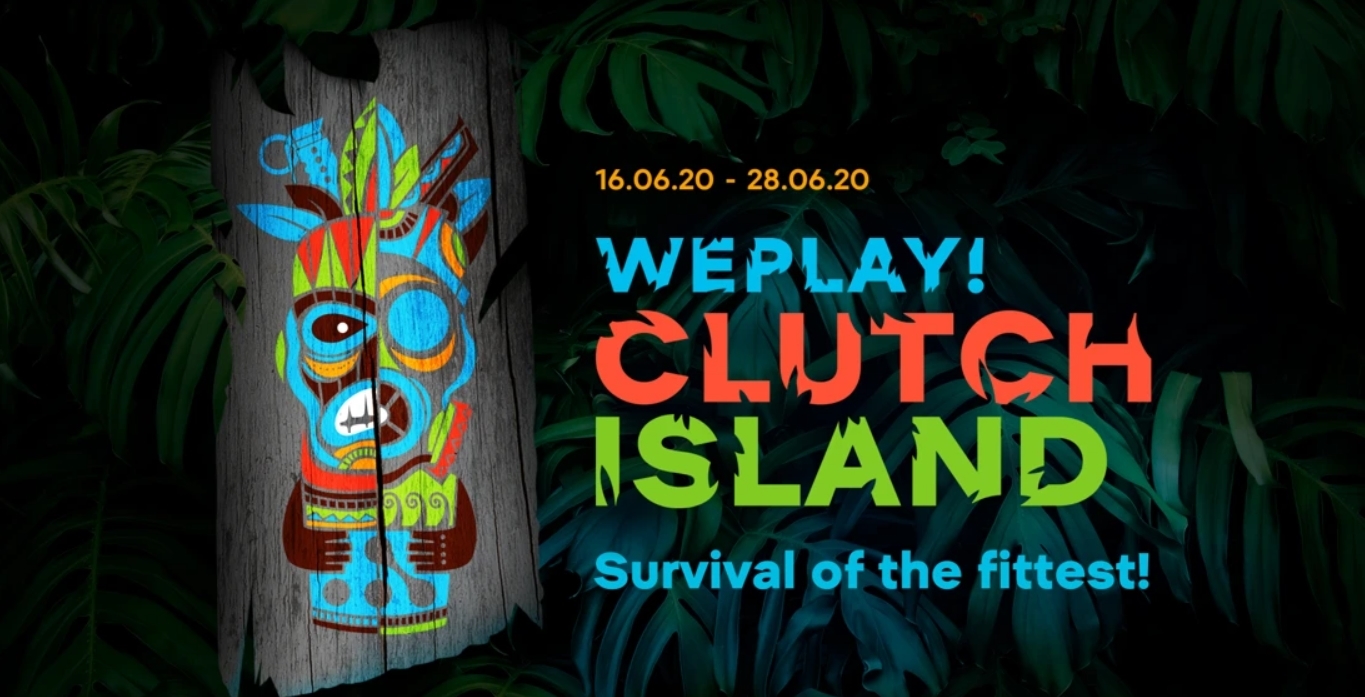 WePlay! Esports is back with another CS:GO event, Clutch Island, a tournament with 13 of the best CIS teams who will compete their share of $50,000 and points for ESL One: Rio 2020.

A majority of the roster has already been announced due to the CIS Regional Major Rankings (RMR) point system is being used for the event, but there are still three qualifiers left for others to compete for.

From June 16 to 28, top teams will battle for the prize pool and up to 2,000 RMR points in a double-elimination tournament where every series, even the grand finals, is a best-of-three. Teams like Hard Legion Esports, Team Spirit, and Natus Vincere have already locked in their spot, with five teams getting Stage One byes due to their high ranks.

Those three open qualifier spots will be decided on June 8, 9, and 10, with three different sets of qualifiers each having three teams move on. The closed qualifiers will take place immediately after that, with eight teams being split into two groups to compete for those three spots in the main event.

That main event will consist of a group stage made up of three different stages and a standard playoff bracket. Each stage and the playoffs will all be double-elimination, best-of-three series, with the following payout at the end for the top 10 teams.

The main event will be streamed live on WePlay!’s Twitch channel, with additional details about the broadcast to be announced later this week.