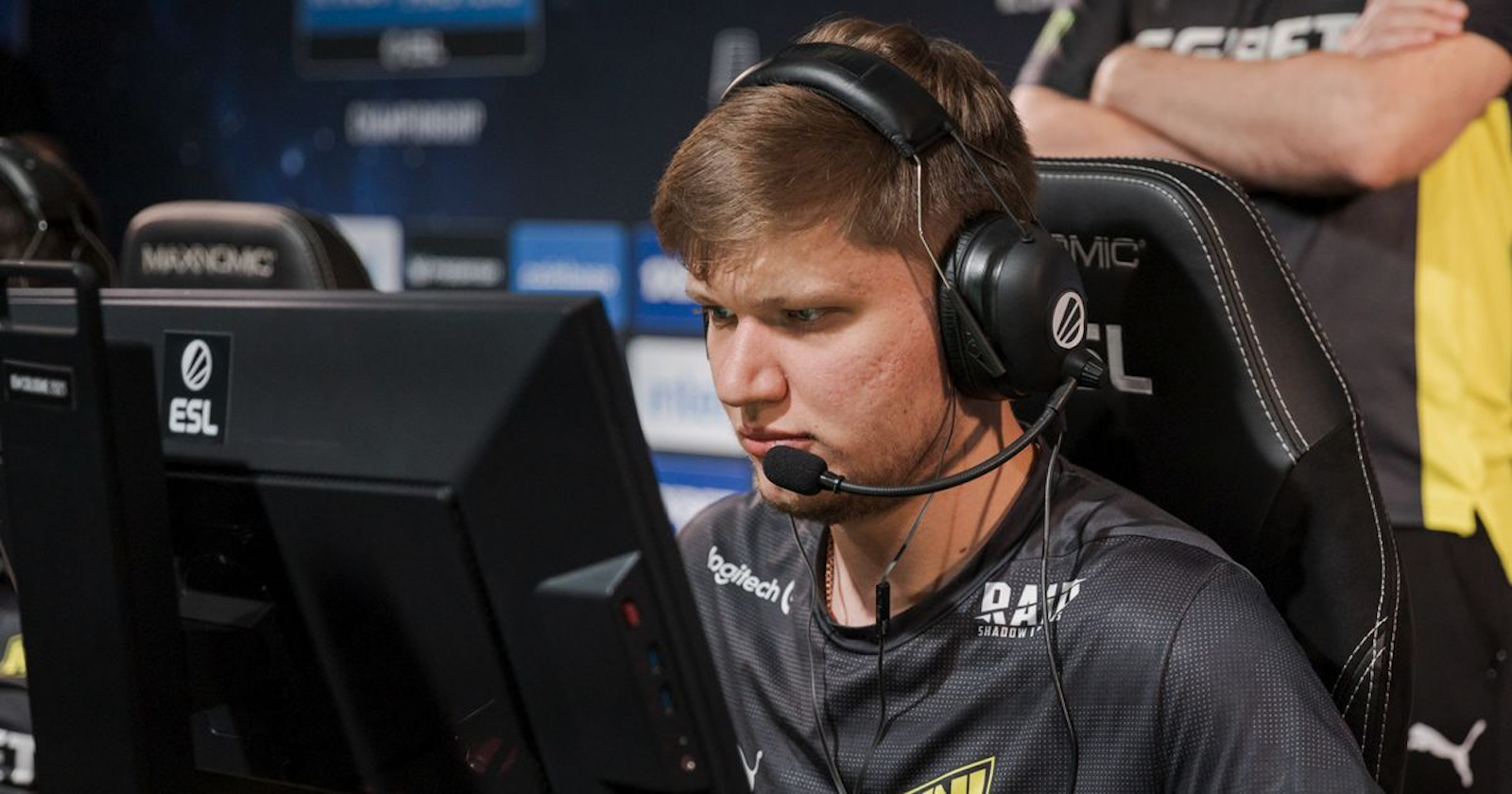 The new-and-improved international Team Vitality squad has risen to the occasion, going 5-0 in Counter Strike’s ESL Pro League Season 16 Group A, with Fnatic and NAVI trailing behind to also make it through to the EPL playoffs.

The final Group A maps have concluded, with wins from Vitality, Fnatic, and Ninjas in Pajamas. These three teams now head on to playoffs, where they will face the other top three teams from each group.

Vitality dominated on Spirit’s map pick, Nuke, 16-6 with stellar performances from ZywOo and his Danish teammate Emil ‘Magisk’ Reif. The Group A leaders didn’t let Spirit gather any momentum on the CT side.

Fnatic came out on top in their bout against Endpoint, 2-0, with Dion ‘FASHR’ Derksen holding the line and keeping any resistance from Endpoint at bay.

Endpoint’s map pick, Ancient (16-8), wasn’t a successful endeavor for the squad. Fnatic’s CT side couldn’t be stopped, with Endpoint struggling to make a dent throughout the half.

Fnatic’s map pick, Overpass (16-10), was a closer match. Ultimately with Fnatic’s strong CT side coming out on top, with Endpoint only winning two rounds in the second half.

Oleksandr ‘s1mple’ Kostyliev was nowhere to be seen in their last best of three against NiP. The Swedes may have lost one map, but the squad brushed NAVI aside in the others, finishing 2-1.

NiP’s map pick, Inferno (16-8), saw the Swedes destroy the CIS squad on the terrorist side. With 11 rounds won on the attacking side, NAVI struggled to find any wiggle room to make a comeback in the second half.

It was on the final map, Overpass, where s1mple finally made an impact—but only for a time. In the end, NAVI’s CT side couldn’t handle NiP’s attacking strategies, causing them to lose the last map in the best of three.

Group A has finished with some sensational upsets, and deadly performances from recently changed  Counter-Strike rosters.

Despite there being a three way tie for third place, NAVI progressed to the playoffs due to overall map wins in their best of three series. The squad’s form was shaky throughout the group stage.

The CIS squad were upset by Endpoint earlier this week, and it looked to have shaken their confidence for the later matches.

Fnatic showed impressive form. The underdog team performed excellently throughout the group stage, only losing to Vitality 2-1 and NAVI 2-1. What was thought to be a questionable roster, has started to turn some heads as CSGO fans await their next matches in the playoff stage.