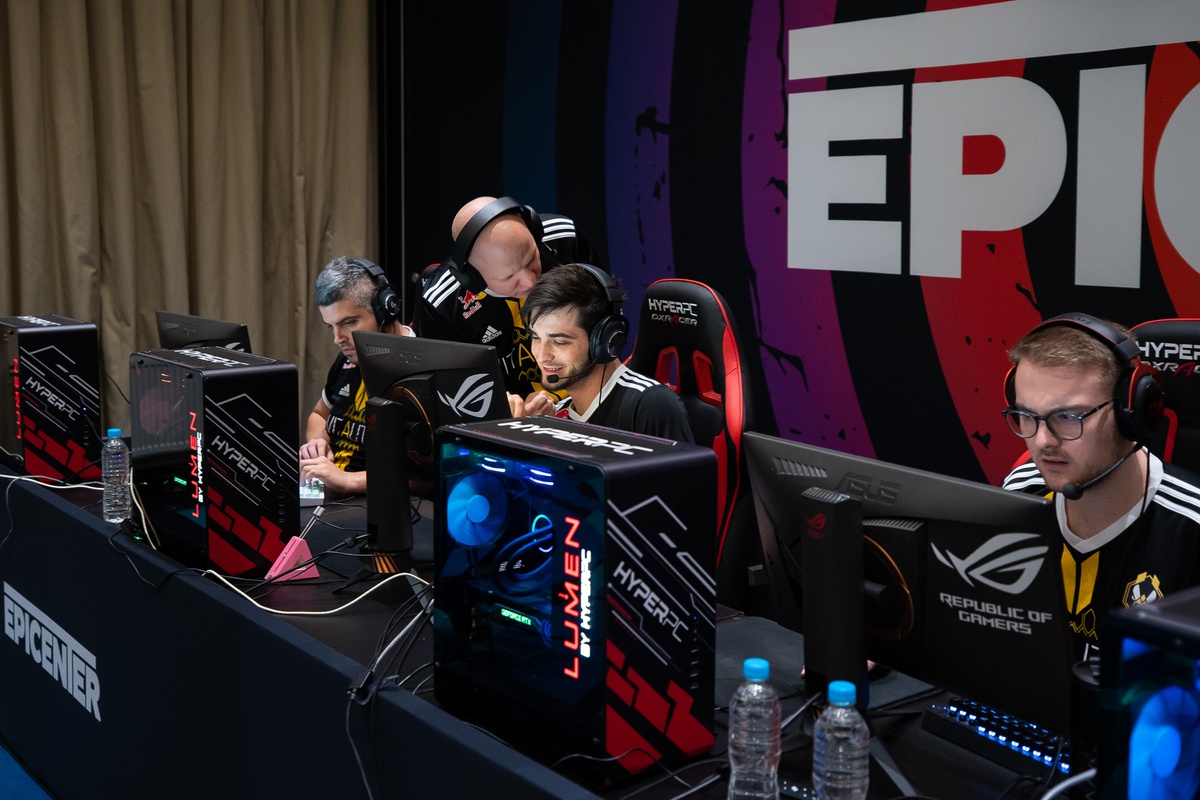 When you think about Vitality vs. Natus Vincere in CS:GO, there are two names that can sum up this duel: Mathieu “ZywOo” Herbaut and Aleksandr “s1mple” Kostyliev, two of the best players in the world. But it was the French sniper who played better today.

The teams played three maps and none of them was close. Na’Vi won Dust II 16-4 and Vitality won Inferno and Nuke 16-3 to move on to the EPICENTER semifinals.

The games were also extremely CT-sided. Na’Vi won the first half on Dust II 13-2, while Vitality did the same on Inferno and won 12-3 on Nuke. ZywOo had a massive impact across the series and finished with 60 kills and only 32 deaths.

S1mple, on the other hand, was quiet during the series. The best player in the world in 2018 only fragged well in the first map, which Na’Vi won. But he finished with 33 kills and 40 deaths overall, which is far below his own standards.

With this result, Vitality advance straight to the semifinals on Sunday, while Na’Vi will have to play in the quarterfinals first. Vitality have struggled in playoff situations recently, so all eyes will be on the French squad to see if they can prepare better this time for the elimination matches.

Although Na’Vi looked lost on the last two maps, they’ll need s1mple in his best form to have a chance at EPICENTER. The Russians will play again on Thursday, Dec. 19 against either Heroic or EHOME at 9am CT to determine their seed in the quarterfinals.