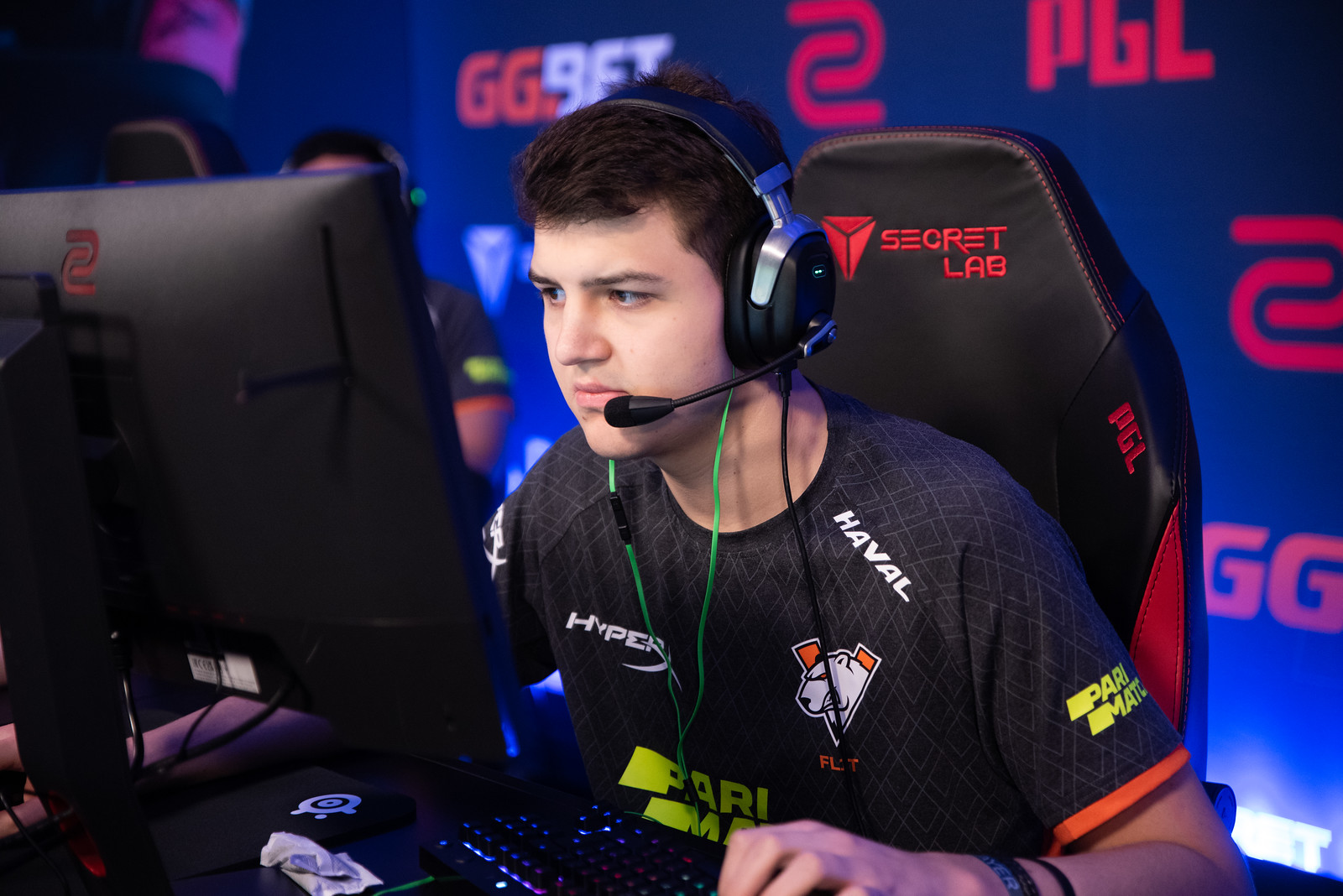 Virtus Pro beat FaZe 2-1 today in the PGL Stockholm Major Legend Stage’s 2-2 match to qualify for the CS:GO event’s playoffs. The CIS side were down a map after losing their pick Inferno (16-13), came back from a 13-8 disadvantage on Ancient (16-14), and took Overpass (16-11) to eliminate Finn “karrigan” Andersen’s men from the $2 million tournament.

Dzhami “Jame” Ali and crew have displayed enormous mental fortitude throughout the entire tournament so far. They were close to losing games to paiN Gaming, Movistar Riders, MOUZ, and FaZe but somehow turned maps and series around. It seems like you can never count them out until the game is over.

Today’s series against FaZe was no different from VP. They arrived on Ancient, a map where they had zero wins in four matches over the last three months, in a tough spot after falling on Inferno but made their strats work for the first time right when they absolutely needed a win there. They reverse swept FaZe thanks to back-to-back well-timed lurks by Evgeny “FL1T” Lebedev, who got a one-vs-two quad clutch in round 24, and Aleksei “qikert” Golubev’s one-vs-three clutch in round 25. These plays stole FaZe’s momentum and VP took Ancient 16-14 to tie the series.

VP had a formidable start on Overpass, the series decider, even though they lost the first pistol. With just Glocks in hands, they stole the second round from FaZe and proceeded to win six in a row. FaZe did fight back at the end of the first half and the game was completely open in the second half. FaZe were even looking better at one point, but once again, VP all of the sudden started to shut them down and strung five consecutive rounds together to finish the series 2-1 and move on to the playoffs.

This victory will give VP, the runner-up of the last CS:GO Major, an actual shot to win it this time. They’re not one of the favorites, especially because teams like Natus Vincere and Gambit are in the race. But if they can continue to show their same mental fortitude, they won’t go down without a fight.

This loss must be heartbreaking for FaZe, not only because they were ahead against VP but because they actually had some great moments throughout the tournament—especially in the Challengers Stage, where they had a perfect record. It seems like this lineup is made for playing LANs and they could do better at future tournaments.

The last PGL Stockholm Major playoff spot will be taken by the winner of Copenhagen Flames vs. Ninjas in Pyjamas, which is already live. The tournament will go on a break tomorrow and the action will resume at the Avicii Arena on Thursday, Nov. 4