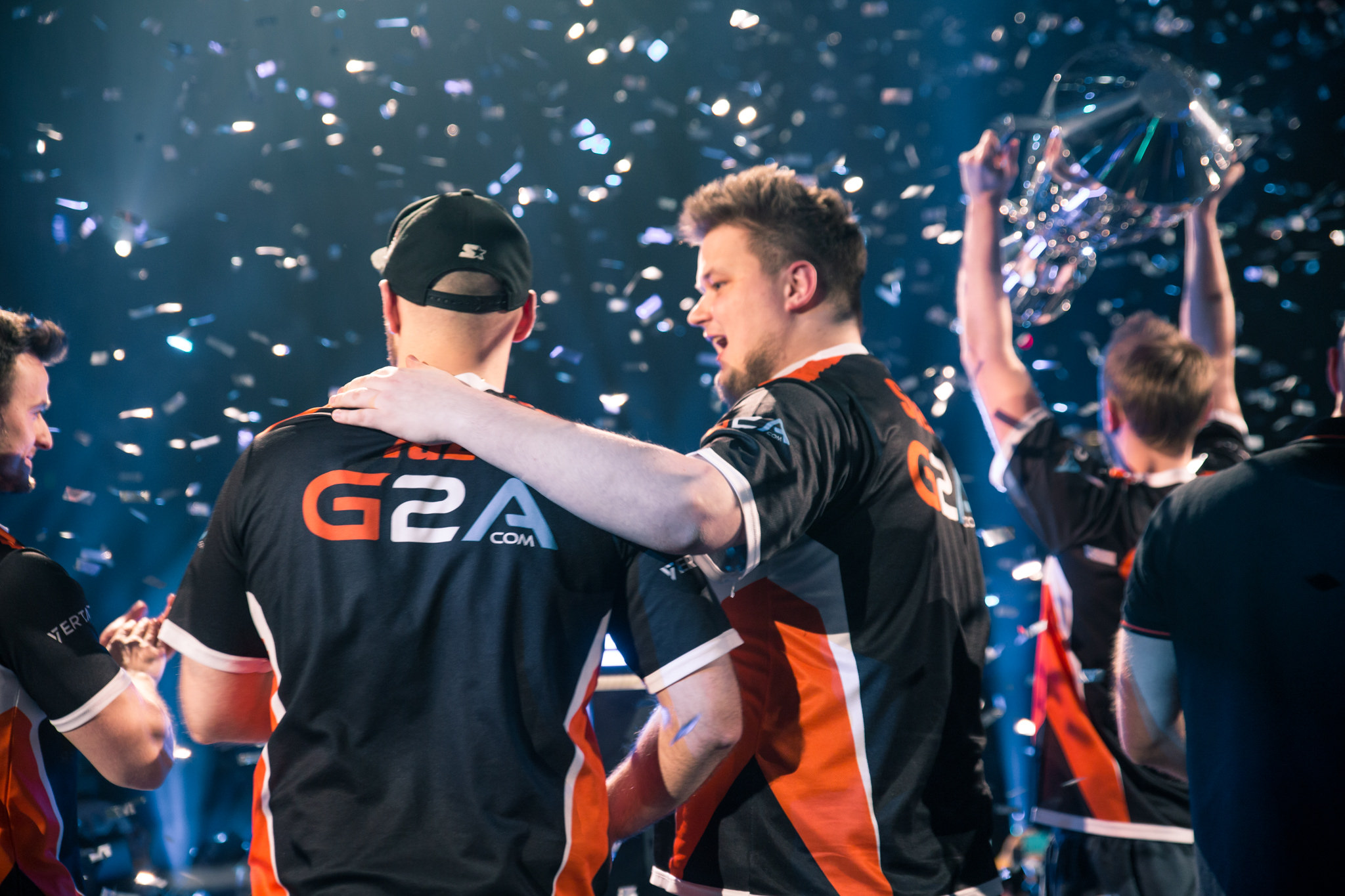 Poland’s premier Counter-Strike: Global Offensive team once again looks ready to contest for the number one spot in the world.

After an even three-game series, Virtus Pro raised the DreamHack Masters Las Vegas trophy after defeating Brazilian rivals SK Gaming in the grand final. This was the second grand final Virtus Pro has played in as many months—and this time the Plow made sure to win it all.

Spanning three games, the final took place on Cobblestone, Train, and Mirage—all maps both teams are comfortable playing., a fact that became obvious as each game featured some palpable tension.

The roster’s ever-consistent star Janusz “Snax” Pogorzelski time and again closed out rounds for the Polish team. And whenever he wasn’t up to the task, his teammates always seemed to muster up some of that magic the team has become known for. The biggest such moment came in round 26 of the final map, where veteran Wiktor “TaZ” Wojtas found himself winning a ridiculous one-on-two encounter against felps and Epitácio “TACO” de Melo, tying up the game.

On the Pole’s journey to the finals, the team won a convincing semifinal encounter against Astralis, the team which won the ELEAGUE Major grand finals on Jan. 29. Prior to the series, TaZ didn’t mince any words. “We [Virtus Pro] didn’t lose the final, Astralis stole it from us,” he said.

Regarded as the best team in the world, the ELEAGUE Major champions looked completely outclassed for the majority of the series, as they were only able to take home seven rounds in total across the two maps they ended up losing.

This marks Virtus Pro’s first title victory, and its second grand final appearance so far, in 2017. While 2016 started out with the legendary Polish squad experiencing the worst struggles in its history, 2017 seems to instead be the year where Virtus Pro make up for lost time.