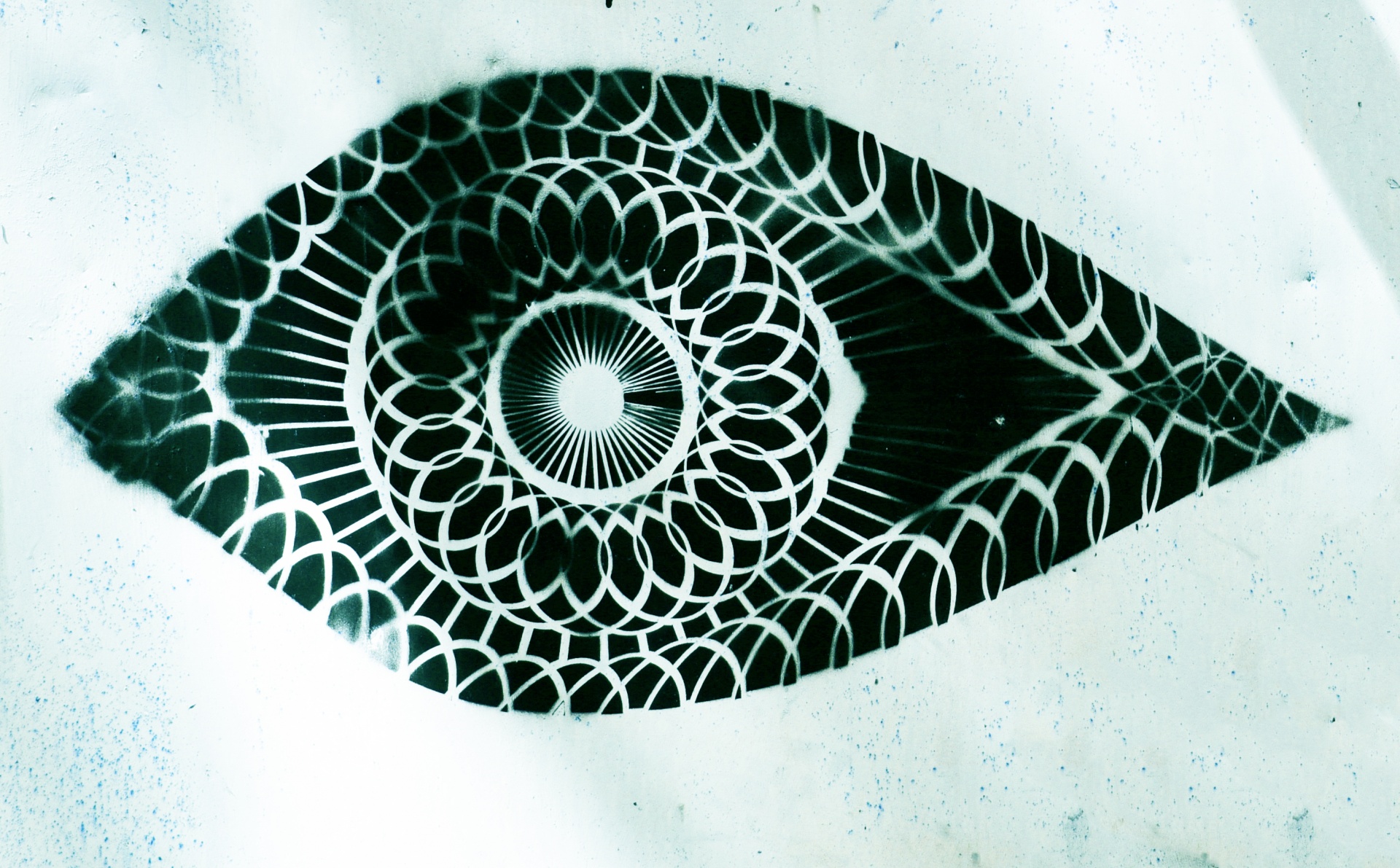 I will NOT refer to specific channels/streamers. This article is not meant to be a witch hunt. Rather, it is designed to underline the impact of viewbotting on the eSports industry. Twitch is often affected by this issue, so this piece will be in reference to them.

There are multiple available services, each of which competes heavily to have the most efficient money/bot ratio possible. One google search will produce dozens of different viewbot websites. All of them advertise similar services:

How can it be exposed?

There are many services for measuring idle vs non-idle viewers (or chatting vs not-chatting). Some viewbotting services include chatting options to avoid detection. In those cases, one has to observe the quality of chat, whether it seems synthetic or not. You can also inspect the validity of viewer accounts. There are Youtube videos which demonstrate how you can tell if somebody’s channel is populated by bots.

Even after collecting evidence of that nature, this data is suggestive at best. Viewbot services use botnets. This means that the source consists of multiple different IP addresses. So, you could be renting a viewbotting service for your own channel but claim that this was done by somebody else. Twitch cannot ban streamers regardless of whether they are viewbotting themselves. Otherwise, malicious users could target streams with bots, report the user and instigate a ban. This is why most evidence is circumstantial at best. You cannot know who the supplier is, which is necessary to make a reliable judgment.

There is one way to confidently identify a viewbotter. Streamers have been caught using a panel for their viewbot service on stream. Viewers and mods recorded these incidents, giving Twitch reliable evidence. Unfortunately, this only happens when the streamer makes a mistake. Therefore, despite being reliable, it does not occur often enough to solve the problem altogether.

There are no legal drawbacks. Streaming is a new phenomenon which lacks necessary legal infrastructure. Most illegal streaming activities are not perfectly enforced, such as streaming copyrighted or offensive content. One can’t expect Twitch to have an employee watching every streamed minute on the entire page. It’s impossible.

The streamer is bumped up to the top of his game category. Twitch users who explore this category are more likely to see the viewbotter’s channel. This facilitates exposure and potentially leads to more new viewers, followers, donors or even subscribers (for partners).

Viewbotting is frowned upon by the community. Many people who regularly watch Twitch have tried their hand at streaming themselves. Inevitably, these attempts are usually squashed by an absence of success, which removes any motivation to stream consistently. Watching somebody else gain success with far less effort is frustrating and makes users resentful.

Aspiring Twitch streamers seek inspiration from other popular streams. If some of the popular streams have more viewers due to viewbotting, this might make another streamer copy some of its elements . For example, suppose a viewbotter has pink hair. So, other streamers die their hair pink thinking that it might give them more viewers. However, the community actually hates that hair color, so all these other streamers are wasting their efforts on ineffective strategies, all because they saw the relationship between an attribute and its synthetic success.

Granted, this issue is quite subtle.

Viewbotting leads to short-term community inflation. For example, if 10k viewers in the CS category are bots, entrepreneurs who are considering to enter the market will do so under the assumption that these 10k viewers are potential advertisement targets. This means that bots can boost uninformed investors to funnel their money into the market, under the assumption that it is larger than it truly is.

Community inflation causes long term damage to the community. When entrepreneurs invest, relying on inflated statistics for their revenue model, their investments will have unexpectedly low returns. So, investing in streams becomes less fruitful than anticipated.

I don’t have any good answers because skepticism beats circumstantial evidence. Either way, there are some options.

One could ban all streamers who have bots watching. Even if some of them are innocent.

One could push for some sort of legislature which prohibits viewbot providers. This could incentivize prosecution.

Twitch could give warnings on pages which are suspected of viewbotting. It would even be possible to display a rough number of bots so that users and investors know how many viewers are authentic. I think this option has potential.