ViCi replaced by TYLOO at IEM Katowice due to visa issues

TYLOO will meet the best in the world. 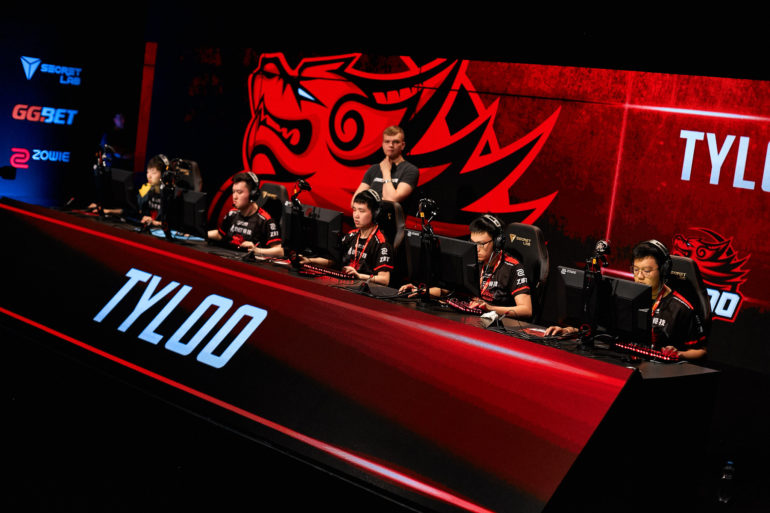 One of the best teams in the Asian region for CS:GO has been replaced by TYLOO after one player failed to acquire a visa in time for IEM Katowice.

An unnamed player for ViCi Gaming was unable to get his visa for IEM Katowice and can’t travel to the event. The visa appointment for the player was canceled because of the ongoing concerns surrounding the coronavirus, according to ESL.

His team will be replaced by TYLOO, one of the best squads in Asia. But they’ve dipped in form since January. The team earned this spot at IEM Katowice after they finished second to ViCi in the closed qualifier that ended on Jan. 9.

Most recently, TYLOO lost star player Hansel “BnTeT” Ferdinand. He was considered to be the best player in the Asian region over the past year but later moved to Gen.G to complete it’s CS:GO roster in December.

TYLOO tends to underperform at high-tier events, losing to the best Western teams in the game. At IEM Beijing, which concluded in November, TYLOO finished last alongside ViCi after both teams failed to win a single match.

IEM Katowice is set to take place from Feb. 24 to March 1 and features 16 of the best teams in the world, including Astralis, Evil Geniuses, Mousesports, and Fnatic. The $500,000 prize pool will be spread out amongst the competition, with first-place receiving $250,000.