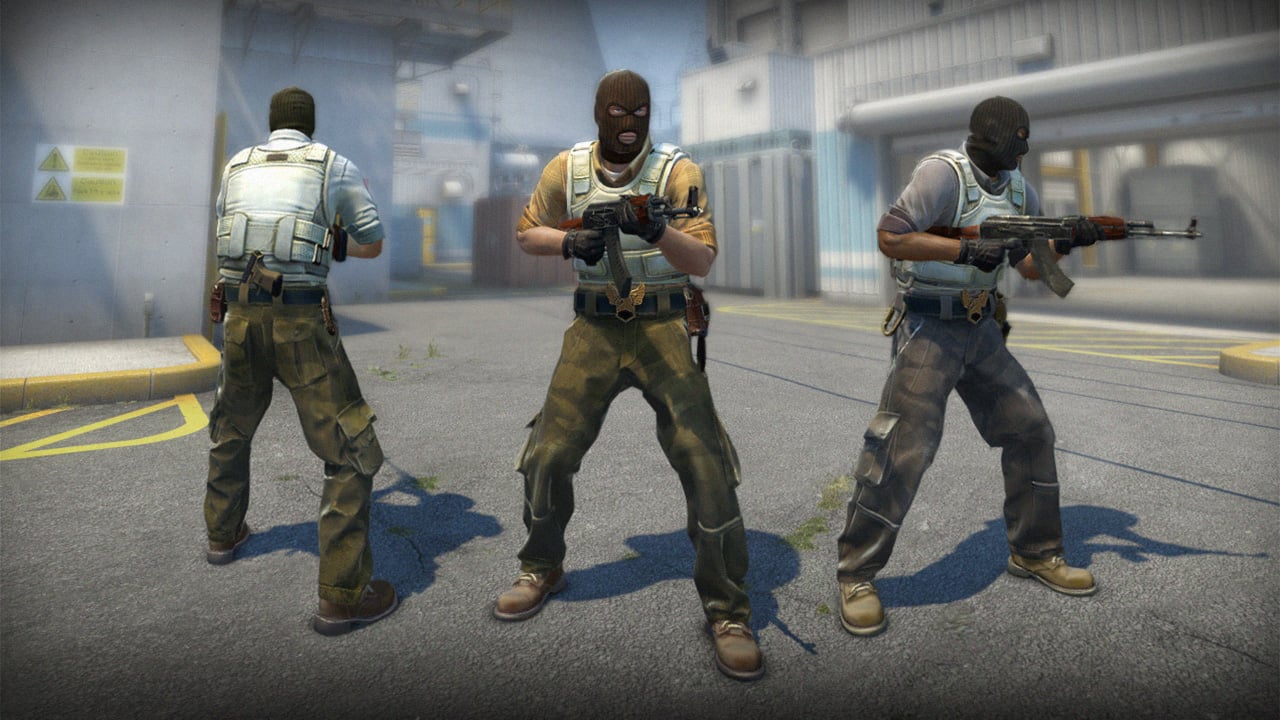 The controversial CS:GO player models that were introduced in Operation Shattered Web have reportedly become playable once more on FACEIT.

A Reddit user discovered today that the Mythic FACEIT hub has re-enabled all player models. After following up with an administrator of the hub, he said that Valve has forced FACEIT to re-enable the player models, according to the Reddit user.

The administrator of the hub said that the reasoning behind this decision is because it brings in revenue. It would be equivalent to players playing without skins. “Lord Gaben needs more dude,” the moderator said. “They see it as the same as telling people they can only use vanilla skins for vanilla weapons.”

The new character models were introduced with Operation Shattered Web, which was released last November. Players immediately saw this as a positive that provided much more customization when playing CS:GO, similar to weapon skins.

But players quickly realized that these player models can blend in with nearby surroundings, arguably granting an unfair advantage to those who have bought the player models. One of the most vocal figures in the community was map-maker Shawn “FMPONE” Snelling. He said that map developers specifically pick certain skins to ensure that map textures don’t blend in with character models.

FACEIT, along with many other competitions, banned the player models later that month. But now, it looks like this decision may have been overturned by Valve.