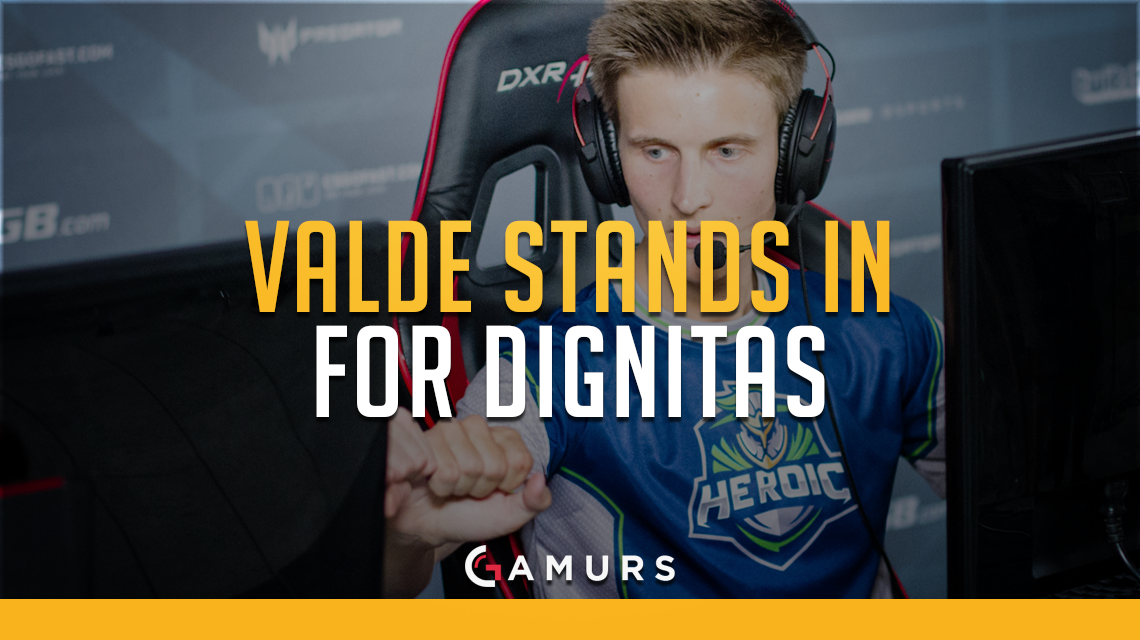 Due to his exams, Emil “Magiskb0Y” Reif is unable to play at the LAN finals of ECS. As such, Valdemar “valde” Bjørn Vangså will be standing in for him.

The competing line-up for Dignitas will include:

Many esports players must make the tough choice of pursuing school or esports. In the case of Patrick “f0rest” Lindberg of Ninjas in Pyjamas, he dropped out of school at age 16, and 16-year-old Russel “Twistzz” Van Dulken dropped out of school earlier this year to play on Team SoloMid full-time. Then there are other players like Finn “karrigan” Andersen, who obtain a Masters degree while playing at the highest level. In his tweets, Magisckb0y seems to be in the latter group of players, at least in finishing his current level of education.

Some analysts have speculated that the reason why Dignitas lost to SK Gaming in the quarterfinals of ELEAGUE was because Magiskb0y was occupied by his schoolwork.

Do you think Dignitas will come back in full force for the ELEAGUE Major? Tweet @GAMURScom or share your opinions in the comments section.