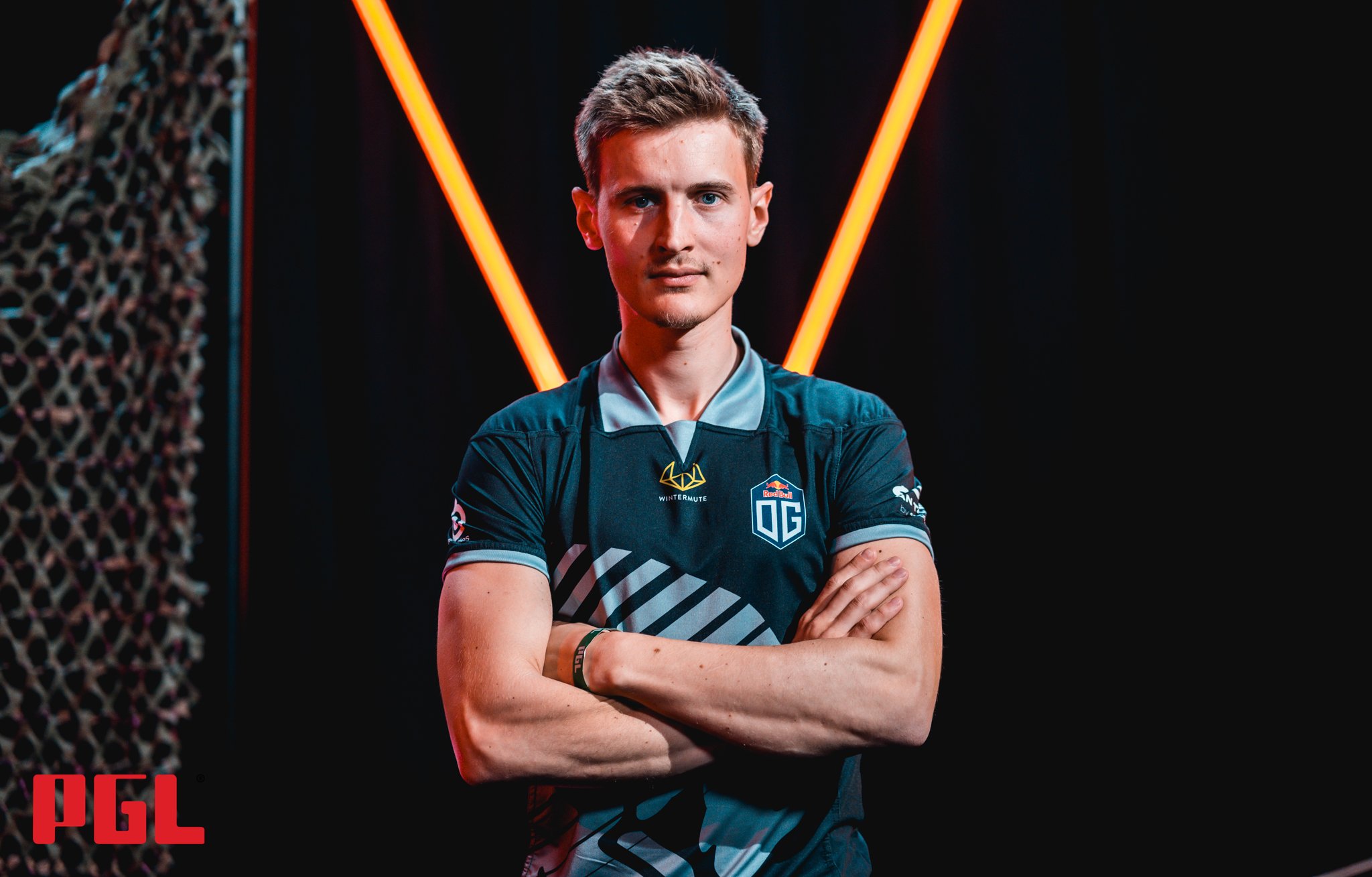 Valdemar “valde” Bjørn Vangså recently joined ENCE, though, it was revealed he had been close to playing under a different Counter-Strike banner.

The 27-year-old was a guest on the most recent episode of HLTV Confirmed, where he talked about the latest summer break and the offers he had on the table. One of them was from the top Danish CS:GO team, Astralis, but it fell through at some point.

Numerous rumors appeared during the summer break, which said valde was close to signing with Astralis. Yet, when asked by HLTV’s journalists why the deal wasn’t signed, he simply said it “didn’t work out,” and he’s not the person “you should ask that question.” Another possible team valde could have joined was Evil Geniuses, however, the organization stepped back from the deal after it realized that if it picked up valde it would lose its North American core and would be forced to compete in the European RMR event.

Overall, the Dane sheds some light on his possible deals last summer. “I did talk to a lot of teams, probably seven or eight different teams,” valde explained. He added that, in the end, he chose the squad that was the most competitive.

And it’s tough to disagree that ENCE is competitive. Because of the summer break, the team dropped to 16th rank in HLTV’s ranking, though, for a while in June it held second place after their finals run at IEM Dallas 2022 and semifinal berth at PGL Major Antwerp 2022.