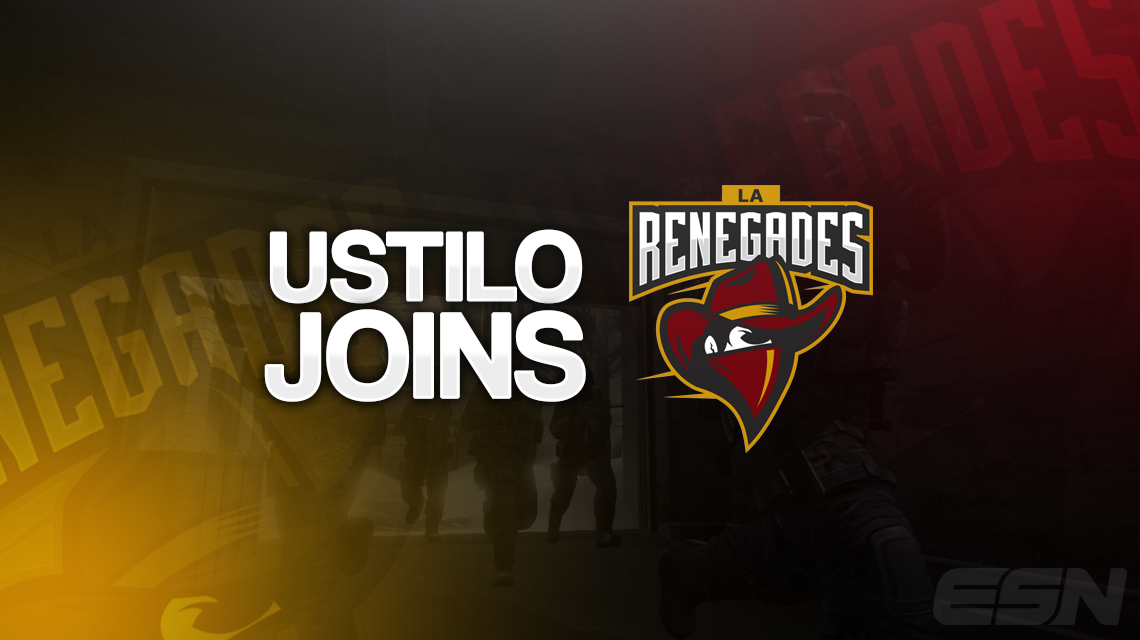 Renegades announced that Luke “ Havoc ” Paton has stepped down from the starting lineup of its competitive Counter-Strike team. The decision was made, even after the roster had recently won the Australian Cyber League 2015 (ACL).

Renegades has wasted no time and picked up the former Team Immunity player, Kato “ USTILO ” Pivac, to replace Havoc’s position on the team moving forward. Regardless of being in the scene for just over a year, USTILO has captured a handful of top-place finishes and has begun to stand out as one of the up-and-coming talents in the region.

According to Havoc’s Reddit post, the announcement article posted by Renegades is misleading to readers. “I was replaced in the Renegades starting 5, for USTILO. The team decided a change was needed and I haven’t been performing the duties required of me, and USTILO will be a beneficial addition. It was a hard pill to swallow, but I genuinely wish my mates the best of luck in their future. We shared some last meals together in Vegas and there is absolutely no bad blood.”

The new Renegades roster will make its debut tonight during the ESL ESEA Pro League in the North American region.

What do you guys think of the change made and do you think it will help? Let us know. Follow our Twitter – @eSportsNation for more Counter-Strike coverage and content.