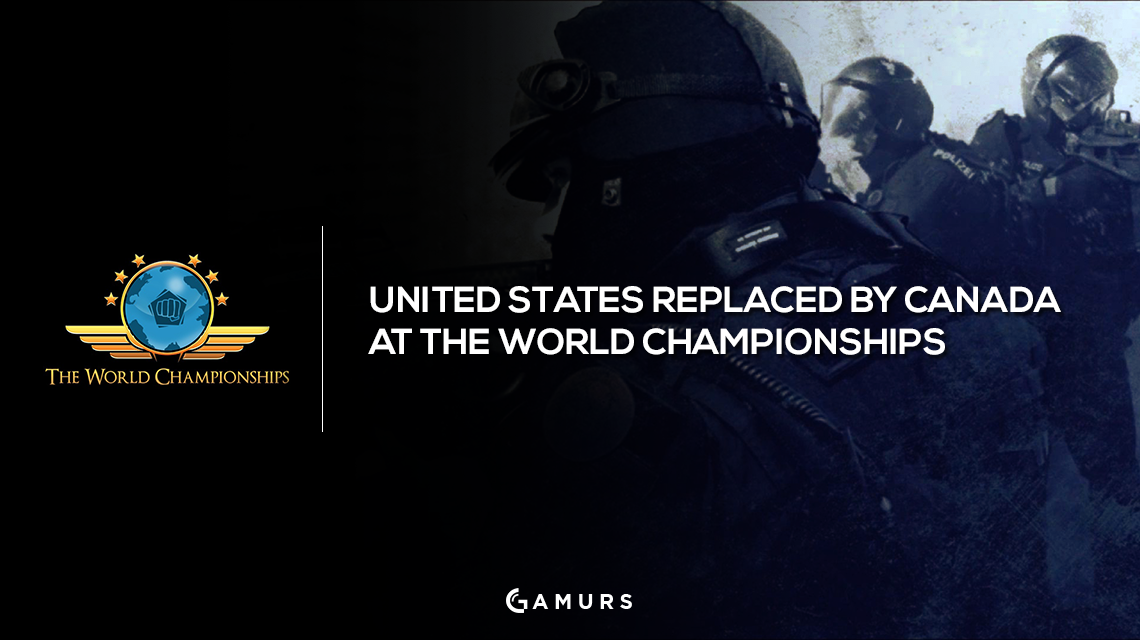 The E-frag World Championships is perhaps one of the biggest events in CS:GO. It is an opportunity for countries to put forth their best players and show the world what they’re really made of.

And it seems that the United States won’t be making it to TWC this year, despite placing second at the tournament’s North American qualifier. According to organizer E-frag, the US did not put forward a finalized roster for Team USA and as such will be replaced by Canada, much like Singapore replaced China earlier this month for Visa problems.

The roster for Team Canada has yet to be announced, but Kory “SEMPHIS” Friesen, Damian “daps” Steele and Keith “NAF” Markovic played for Team Canada last year. They ended the event as a top-eight team after losing 2-0 to Team Sweden.

How do you think Team Canada will do at this event? Let us know by commenting below or tweeting us @GAMURScom.