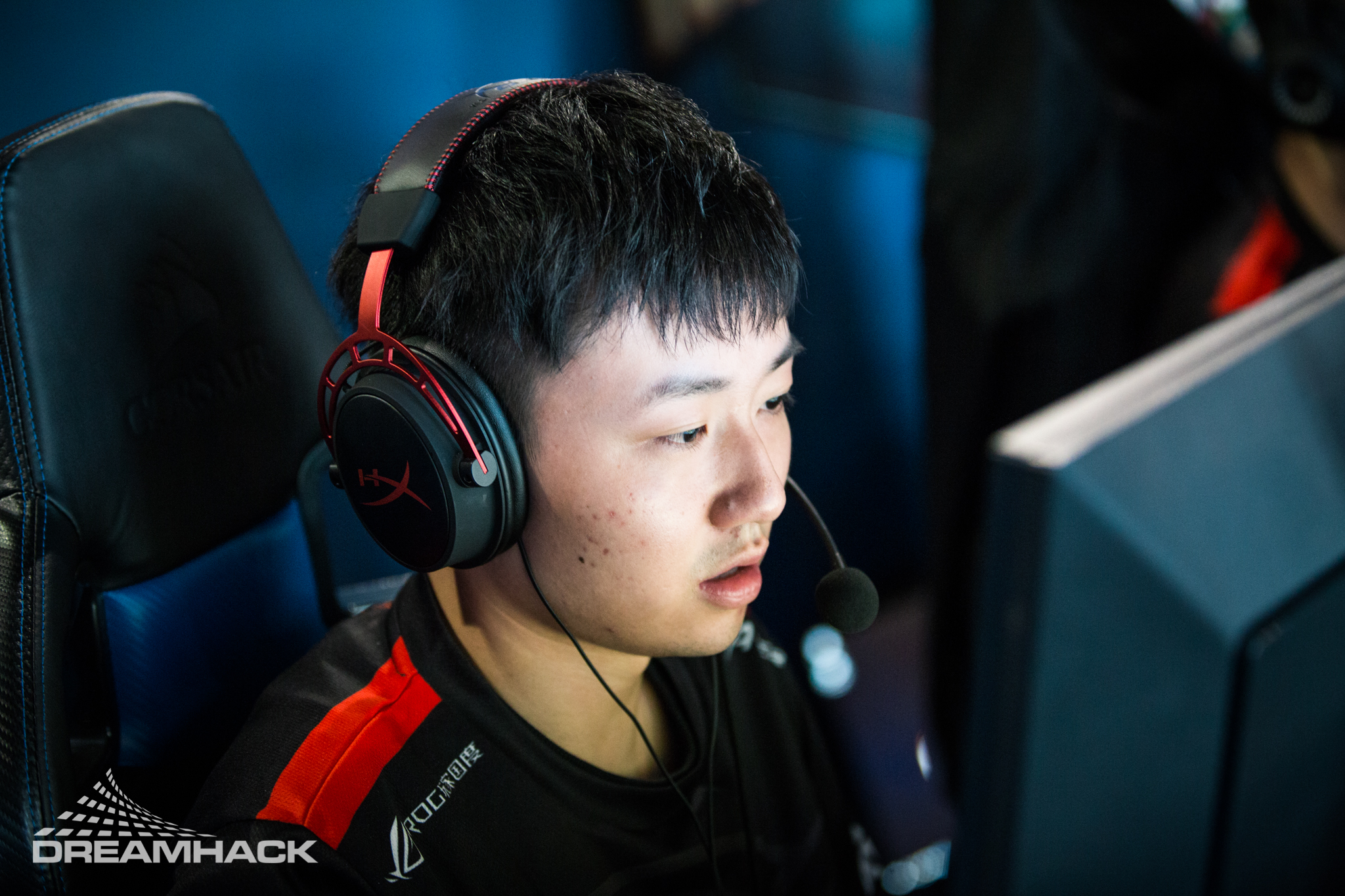 Chinese CS:GO pro HaoWen “⁠somebody⁠” Xu has hung up his mouse and keyboard after a long tenure with TYLOO.

The 26-year-old had a storied career with TYLOO, the organization he joined in 2015 and helped become one of the most dominant teams in Asia. Apart from winning smaller tournaments such as eXTREMELAND Asia in November 2019 and StarLadder & ImbaTV Invitational Chongqing in March 2018, somebody also played in all four CS:GO Majors TYLOO qualified for, including the PGL Stockholm Major in 2021.

Those participations in Major tournaments weren’t fruitful, but it was an important step for TYLOO. Somebody and TYLOO’s best result took place at the FACEIT London Major in 2018, where they survived the Challengers Stage by beating Gambit, Renegades, and Team Spirit to advance to the Legends Stage. There, they defeated MIBR before losing to BIG, HellRaisers, and FaZe, and being eliminated from the tournament.

Somebody’s last CS:GO matches took place in December 2021, according to HLTV’s database. He played in IEM Winter and JBL Quantum Cup. It’s unclear what the 26-year-old will do moving forward now that he’s retired from competing.

With somebody out of the org’s plans for 2022, TYLOO once again has a five-man roster. The lineup is spearheaded by the Indonesian in-game leader Hansel “BnTeT” Ferdinand, who returned to TYLOO earlier this year after international stints with Gen.G and EXTREMUM between 2019 and 2021.

The rest of the TYLOO roster is composed of the veterans YuanZhang “Attacker” Sheng and YuLun “Summer” Cai, plus the youngsters Kelun “SLOWLY” Sun and ZhengHao “DANK1NG” Lyu. They were due to play at IEM Katowice but had to withdraw due to COVID-19 “restrictions.”