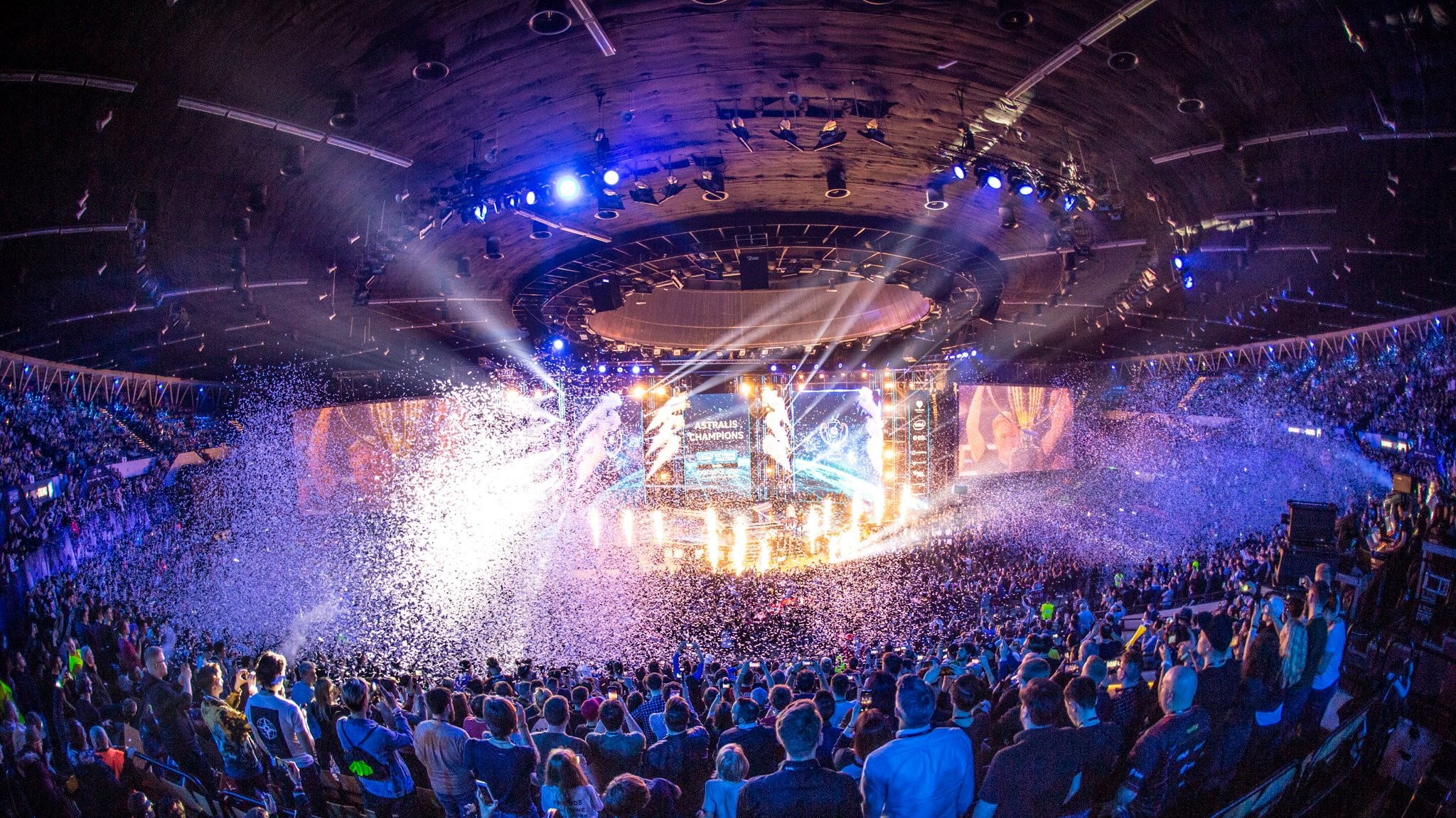 TYLOO will no longer play in IEM Katowice’s Play-In stage, ESL has revealed today. The Chinese team have withdrawn from the tier-one competition due to “restrictions” around COVID-19.

With TYLOO out of the competition, ESL had to fulfill their spot. The tournament organizer handed invites to both Team Spirit and forZe, the next teams in succession in ESL’s world rankings. But these squads could not provide a visa at the time of the invite. ESL then invited Sprout, who are eligible to compete and will effectively replace TYLOO at IEM Katowice.

This news comes as a disaster for TYLOO’s camp as the Chinese org had recently brought Indonesian star Hansel “BnTeT” Ferdinand back to lead their squad in the 2022 season. The Play-in stage of IEM Katowice features 16 CS:GO teams in total and half of them will make it into the main event where Natus Vincere, Gambit, Vitality, G2, Heroic, Virtus Pro, FURIA, and Team Liquid await.

This tier-one championship will be a good opportunity for Sprout to test themselves. The org once again moved away from a mostly German project to an international setup following the end of the 2021 season.