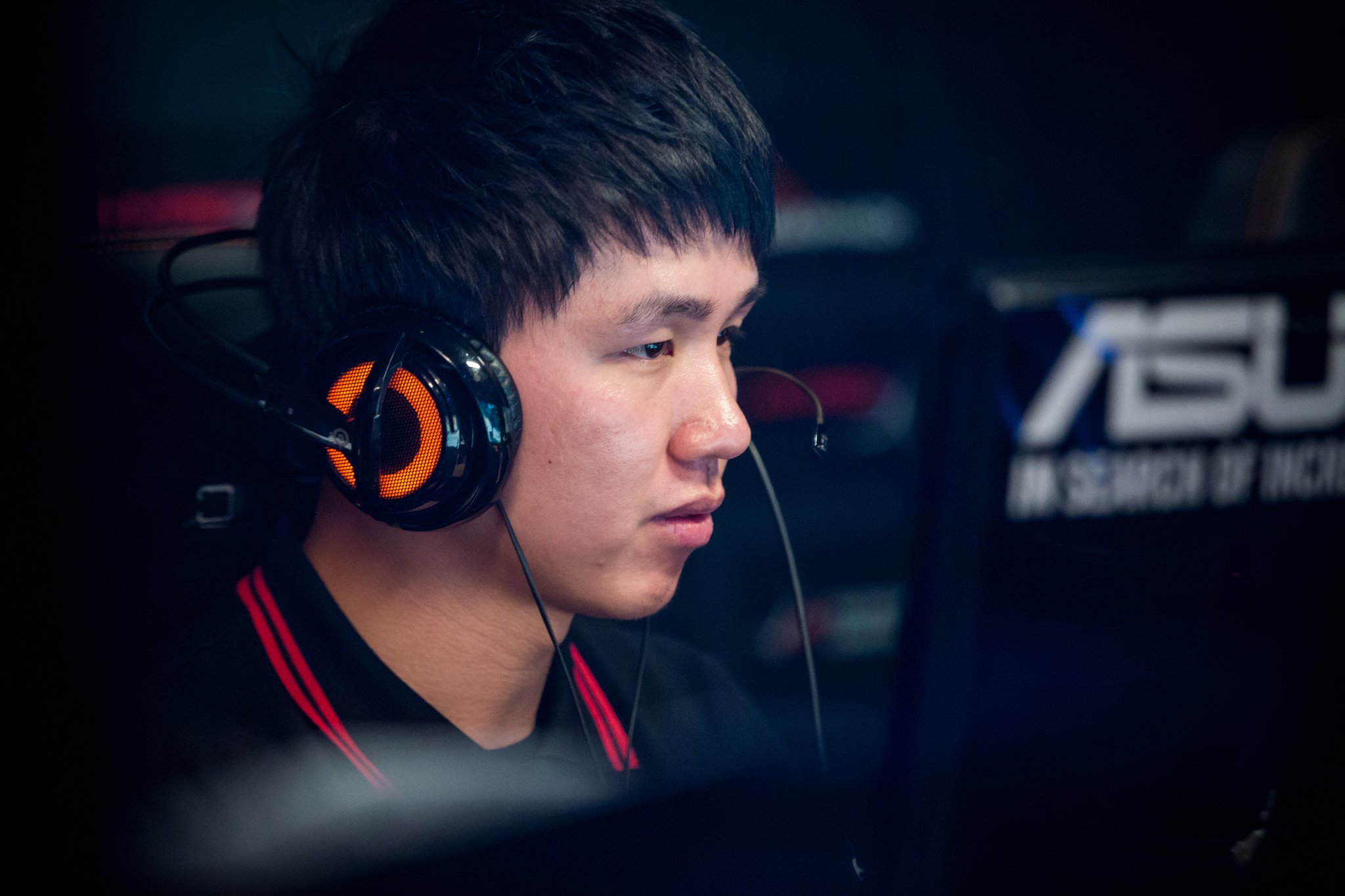 Some of China’s best Counter-Strike: Global Offensive players are looking at becoming owners of a new esport organization.

Consisting of former TyLoo star Yulun “fancy1” Cai and TyLoo coach QiFang “Karsa” Su, as well as current Vici Gaming entry-fragger Kunhua “LOVEYY” Bai, the players will be competing for Flash Gaming, Slingshot Esports reports. This would be fancy1 and Karsa’s first competitive team since Jan. 9, after the two players were reprimanded for allegedly being in talks with other organizations while still being signed to TyLoo. While Karsa was fired outright for the alleged transgression, fancy1 was eventually released from the organization on Feb. 24.

While the team is currently only fielding three players, Flash Gaming is reportedly finalizing a deal with a fourth player, and will be fielding a temporary stand-in in the shape of Flash Gaming’s manager WeiJia “Innopy” Guo until a final player has been found to complete the roster. According to Slingshot Esports’ report, the fourth player will be signing on to the team within the coming days.

According to the report, the team will be emulating the business model used by reigning Valve Major champions Astralis, which grants the players co-ownership of the organization. This would be a first for the Chinese competitive CS:GO circuit in the country.

TyLoo sprung to international acclaim in April 2016. The team reached the DreamHack Masters Malmö playoffs after defeating, then, reigning Valve Major champions SK Gaming (known then as Luminosity Gaming.) Since then, however, the team struggled to achieve any noteworthy international LAN results.