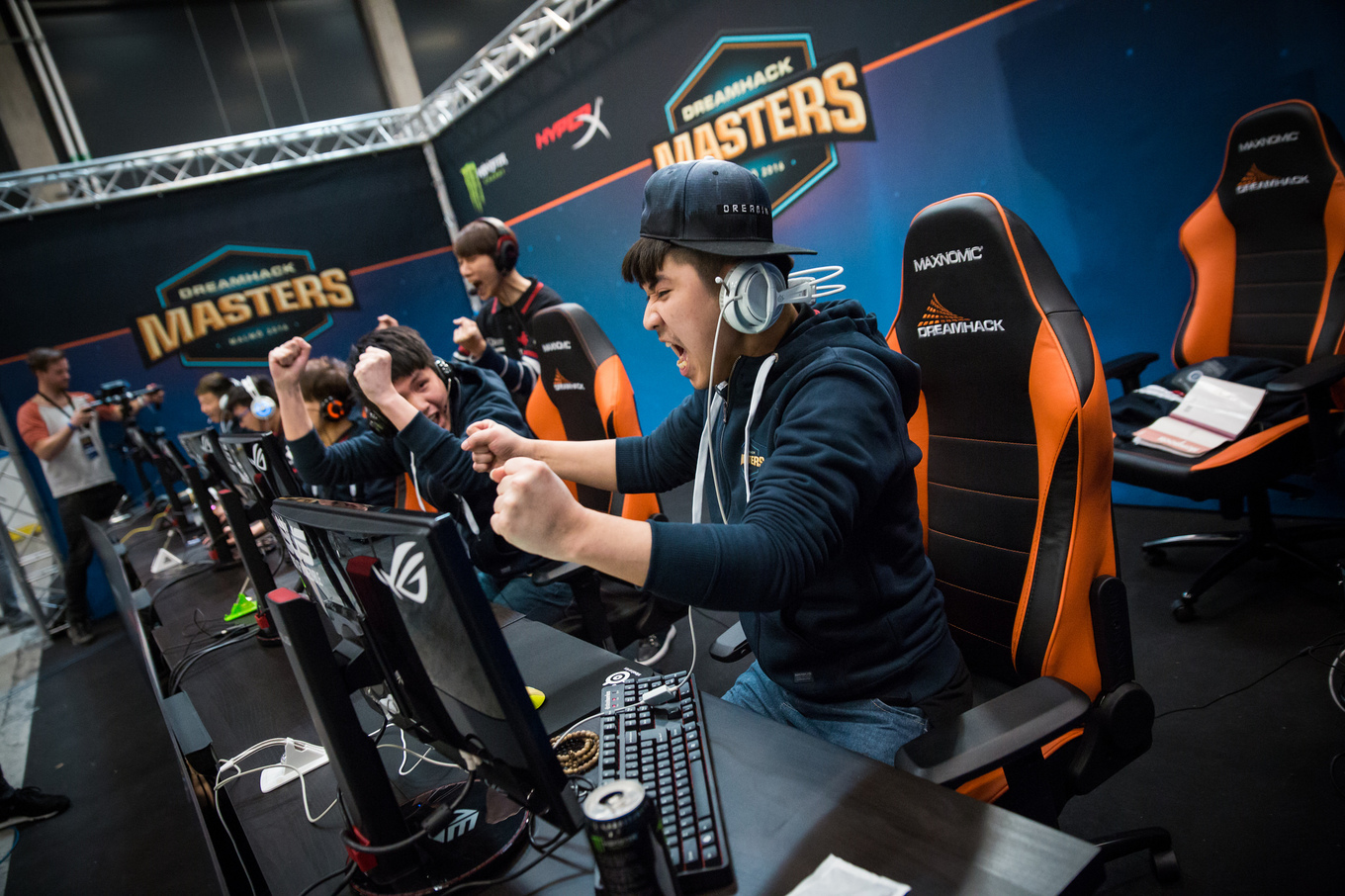 In one of the biggest upsets ever seen in Counter-Strike, Chinese side Tyloo have eliminated reigning Major champions Luminosity Gaming at DreamHack Malmo.

Tyloo, who were the bottom seed coming into the tournament, beat Luminosity 2-1 in a best of three elimination match in Group A after sending home Team Liquid yesterday.

Many were quick to criticize Liquid’s performance yesterday, citing the high variance of the best of one format as one reason for the team’s upset loss. But after a heroic performance against Luminosity, Tyloo showed that they’re for real.

With all pundits predicting a straightforward 2-0 for Luminosity, the first map on Cache looked to be heading in that direction. The Brazilians got themselves to 14-9, just two rounds from taking the map—but Tyloo clawed their way back and won seven rounds straight to win 16-14. A 16-7 victory for Overpass seemed to be getting things back on track for the champions.

In the final game, on Inferno, Tyloo jumped out to a fast start—much like they did against Liquid yesterday. Taking the first four rounds and ending the half 9-6, the impossible upset seemed to be on the cards. Luminosity came back strong to take the lead for the first time, but Tyloo won seven of the final eight rounds and dominated the Brazilians’ economy to claim the result that will be talked about for years to come.

In their first event since winning the $1 million dollar Major in Columbus, Luminosity find themselves on the outside looking in as the tournament progresses. They join Liquid in being eliminated from Group A by Tyloo, while the Chinese side will advance alongside Mousesports.