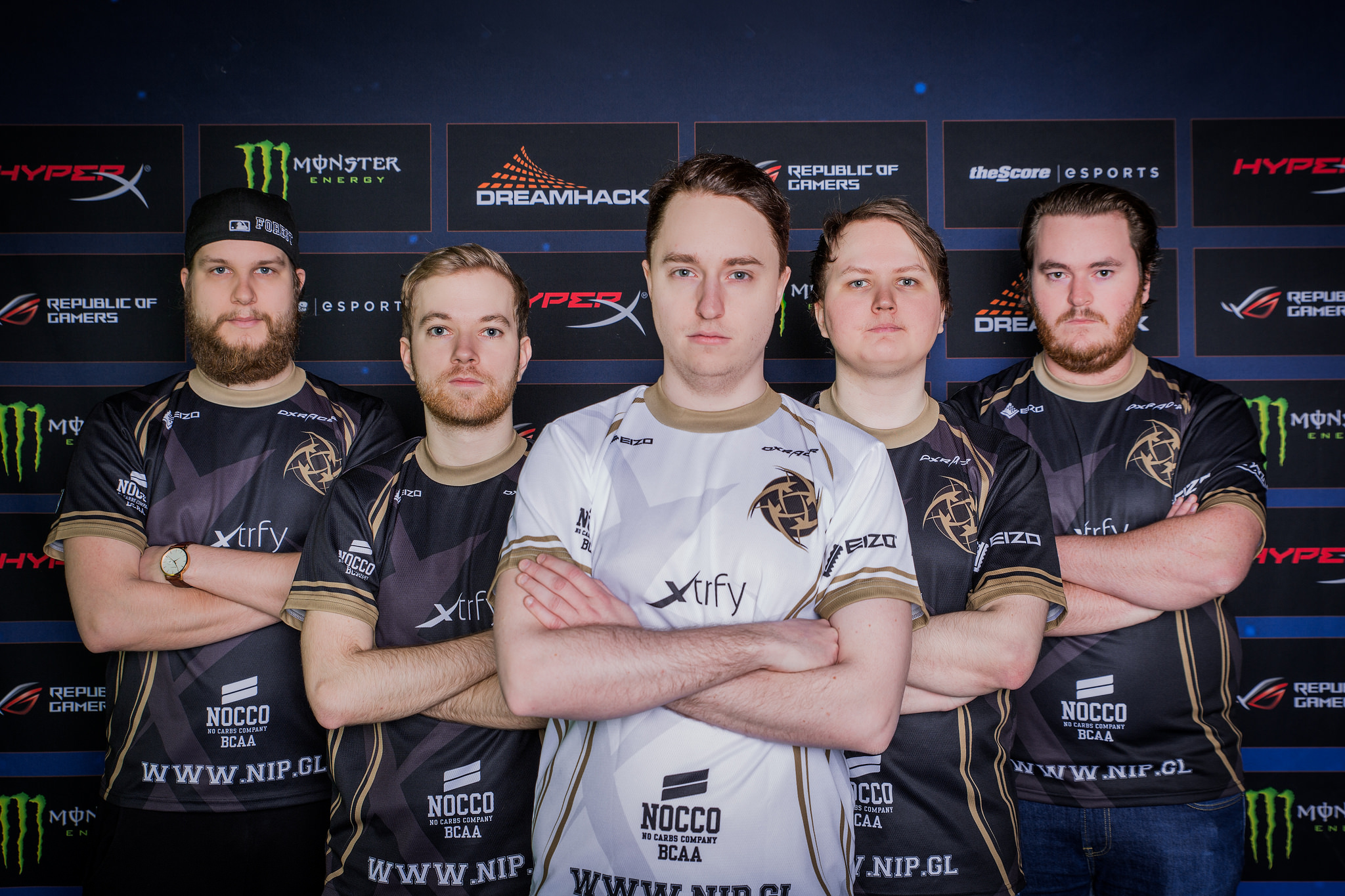 ESL One Cologne is set to be one of the great CS:GO events, as the ninth major begins this week.  How strong are NiP’s second and third maps?  What makes this an all-around excitng but under-rated group?  What can B1ad3 do against much better opponents?  These are five story-lines for Group B of ESL One Cologne.

While everyone and their dog acknowledges Group D, with its three potential finalist teams, as incredibly difficult and competitive, it feels as if Group B has flown under the radar a little. On the surface, it should be an easy run for Na`Vi and NiP, who are two of the world’s elite teams and champions of events this year, but digging into the match-ups reveals a delightful surprise: the teams all share a common map pool.

Every team in this group likes to play train and cbble. As a result, if every team decides to ban away based on their own weaknesses, then we will end up with lots of games contested on maps both teams are good on and feel comfortable playing. This should yield some fantastic Counter-Strike for everyone.

Rare exceptions like Na`Vi’s strength on overpass and NiP’s on cache will not be much of a factor, as opponents can simply ban those out, knowing their own strong maps are not going to be tossed.

While the underdogs, of all shapes and sizes, should be celebrating the shared map pool of this group, being as it means they won’t be forced onto maps they are uncomfortable on, for Na`Vi it should mean there are no excuses to be had after the group has finished playing out. Na`Vi are one of the world’s very best teams and are a contender for the title here in Cologne, so getting a group in which everyone is willing to play two of their three best maps should mean the CIS squad is in position to win the group.

When you’re a world class team, you want the underdog to let your best maps through and play you on them, since you’re both better than them as a team and on those maps. This is why the typical game theory philosophy for large underdogs is that they should try to make the match-up chaotic by going to a map on which both teams are not strong and thus more variables are at play than simply execution.

If Na`Vi play cbble and train against these opponents and don’t go through, then they have only themselves to blame.

3. A test for NiP’s strength

Part of the interest behind watching the new NiP, under in-game leader THREAT, has been watching their map pool develop. The Ninjas have now settled into being a team who are strong on cache, train and cbblestone. In this group, where every opponent will ban cache, but also every opponent plays train and cbble, NiP will see their second and third best map thoroughly tested.

OpTic have already beaten them cbble and played them close on train, so the NA team are not to be overlooked. Na`Vi are obviously monsters on those maps and still seek some revenge for the Malmo final game on cbble. F3 may look weak, as their resume shows, but they can certainly play those maps and have routine established on them.

If NiP are really to contend for the title at ESL One Cologne, then this group should act as a barometer, as we see just how strong the top end of their map pool is.

4. OpTic get a break

As a third seed, it’s hard to see a better group for OpTic to have gotten, thanks to the opponents here are ready and willing to let the NA boys play on their best maps. Add in the recent performances against NiP and you’ve got the recipe for some legitimate upset potential. Unlike many other NA teams, OpTic have shown a solid system and understanding of execution, so this will be their opportunity to shock the world and reach the play-offs.

While the shared map pool helps other teams in the group, it’s hard to see how it will favour F3. In fact, it will likely hurt them, as the opponents are pretty much all better on those maps that the Ukrainian team is. What it does provide, though, is a chance to see what B1ad3 has been able to come up with for each opponent. The legendary UKrainian in-game leader is famed for his logical approach to the game and has thus been able to take often sub-par line-ups to within striking distance of beating much better opponents.

If F3 can win any games and in any way contend for a spot in the play-offs, then another chapter will have been added to B1ade’s legacy. There’s a very good reason his teams are always present at these majors and it’s not got a lot to do with head-shots.

In conjunction with this article, I’ve published a video breaking down the specific match-ups in the group and how I see them playing out, including my famous map pool break-downs. Additional articles and videos will be out today.