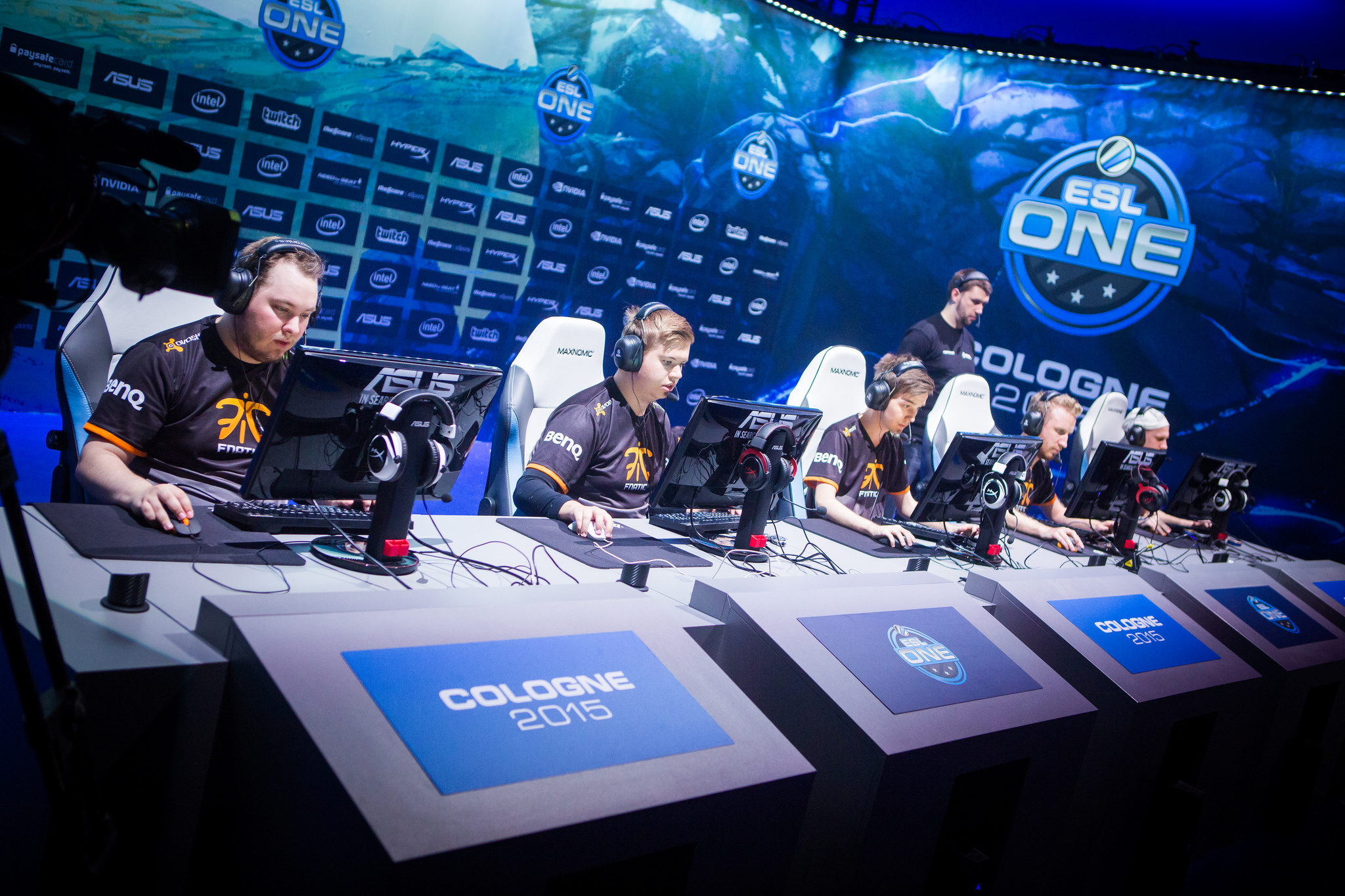 Since the last edition of the rankings, IEM X Gamescom and ESL One Cologne, the major, were played.

FNATIC may have lost two first places since the last edition of the rankings, but replacing them with a victory at the major makes up for that alteration to their recent form. The best team in the world was certainly tested in Germany, but came out the other side champions of a huge tournament yet again. That FNATIC have won three of their last four events, despite not being considered in peak form, speaks to the greatness of this line-up.

When Na`Vi won ESWC, they seemed set to become a team who could legitimately contend for the title of best in the world, but have since cooled off. Three different top teams have eliminated Na`Vi from their last three tournaments. The last example, losing to EnVyUs in the quarter-final of ESL One Cologne, might not seem so bad, being as nV made a run to the final, but the Na`Vi who won back-to-back events earlier the year should have been able to reach the semi-final, at least against a new line-up.

Na`Vi’s consistency over the recent months and TSM’s inability to reach the final has GuardiaN and the gang holding their spot, but not by much.

TSM’s semi-final finish in Cologne allowed them stablise their results, as they previously were either in excellent form or struggled. With that said, as a team who had already won four titles this year, reaching the final was the minimum they could have been satisfied with. In fact, this should very reasonably have been a major TSM could have hoped to win, not least since they would have faced a favourable finals match-up against FNATIC, something few teams can boast.

device’s broken mouse may or may not have cost them their chance to reach the final, but the Danes know a top four finish is not good enough for a team that legitimately has the tools to be the world’s best.

Virtus.pro’s excellent form at CEVO proved to be more than a momentary spike, as the team who blasted their way through to the semi-final in Cologne really looked like a team capable of winning their second major. Playing some of the best CS:GO at the tournament, they were beaten only by the greatest team in the history of CS:GO, producing an epic come-back. As tough as the loss must have been for VP, it was understandable. Adding another top finish to the resume, the last few months suddenly look solid again, after what had been an alarming couple of events.

After their three tournament run of top two finishes earlier in the year, it seemed reasonable that this Cloud9 line-up was one which could potentially win a major. Instead, they failed to reach the marks set by three past line-ups of their own team. Losing at CEVO was acceptable, since VP were in stellar form, but elimination at the hands of Kinguin was not something an elite level team like C9 should have suffered. That superlative form of the past seems firmly stuck there right now.

The new EnVyUs played lights out Counter-Strike for most of the major, including in the first map of the final, but were ultimately another memorable victim for FNATIC’s display of greatness. Such a huge result certainly helped legitimise the IEM victory which preceeded it, but this line-up cannot benefit enough from their results with the old line-up to edge past Cloud9. Easily the team most likely to gain placings in the next couple of months.

NiP’s finish in Cologne was to be expected. Making it out of the group stage was enough, beyond that they would have lost the series against any of the four group winners. NiP is fortunate that mouz could not deliver a big performance at the major, so they still hold the seventh spot and are on the outside looking in on the top teams.

mouz had been enjoying not just good but consistent form since their Gfinity run, playing elite teams closely and routinely beating lesser sides. Losing a Bo7 to HellRaisers was seen as being covered by the extended circumstances of an unusual tournament format, but finishing last place in the major was not acceptable or explainable by any measure. Star player nex found himself embarrassed and mouz were unable to capitalise on NiP’s ailing fortunes.

HellRaisers have not played since the last edition of the rankings.

Team Dignitas have not played since the last edition of the rankings. With Kinguin’s recent rise in form, the Danes need good results soon if they want to remain in the top 10.