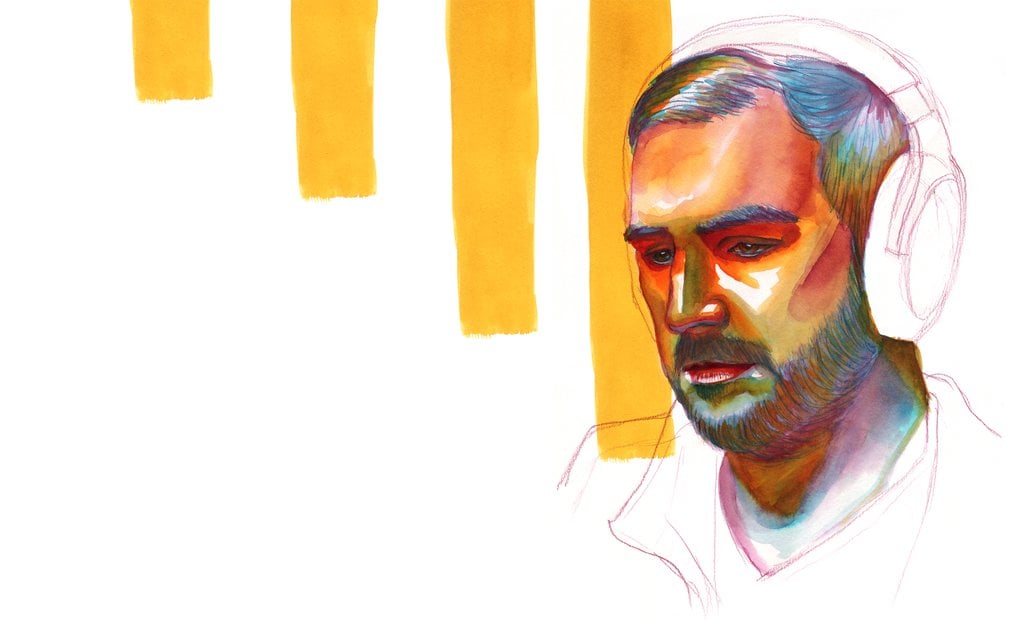 Tomáš “oskar” Štastný is the next top European star player, apparently set to join the mousesports line-up for the beginning of September, and yet the Czech player will one of the oldest rookies to the top tier the Counter-Strike community has ever seen, with 25 years on this planet.

Much like his future team-mate NiKo, oskar has shown his skills to be complete and dominant, despite playing with a team who rarely has matched his level or supported his talents to the kind of placings they are worthy of, albeit with far less matches against tier one opposition than NiKo. Now, one Europe’s older players looks join forces with the aforementioned Bosnian and finally earn the chance to compete for global titles.

No country for individual stars

oskar was a clear talent during his days competing in Counter-Strike 1.6, but one who competed out of the sight of the casual viewer. Watching his matches for teams like nEophyte and eSuba, as a 17 and 18 year old, he was clearly the most skilled player in his country of Czech Republic and skilled to an extent one expected out of players from countries like Sweden and Denmark. When one contrasts the level of NEO to his team-mates or mSx against the rest of emuLate, emphasising their hard carry solo star nature, it is in the context of the other top teams. oskar had nowhere close to that level of opportunity, in terms of team-mates, in his 1.6 career.

With little opportunity to compete internationally and no team to surround him to have allowed any impact to have been made at that level, the world could only watch oskar play in tier two and three competitions and via his many frag movies, which dazzled and entertained those who came across them. Sadly, few did, as he and his country were not on the map in that version of the game. A little buzz developed around his name in 2011, as players from top teams like SK Gaming Sweden acknowledged his skills after playing him at the Samsung European Championship (SEC) that year.

1.6 was not a game which saw many multi-national team compositions and when they did rear their heads, they typically remained regional in nature. As such, the game was a graveyard for oskar when it came to opportunities to potentially venture out overseas. At age 19, he would see the game die out competitively and seemingly so would his fledgling career.

In the early days of CS:GO, oskar could be seen playing with teams like Playing Ducks, myDGB.net and 3DMAX, but after the first eight months or so of competition he disappeared from offline play. Over the rest of 2013, the Czech would feature in some online matches, but far more sporadically and for 2014 he played only for the national team. The world could be forgiven for thinking oskar had given up the dream of becoming a relevant international player.

In April of 2015, oskar, now 23, returned to play for nEophyte, along with Slovakian players like Zero and queztone. Less than six months later, he would join up with the CIS team HellRaisers along with another Slovakian: STYKO. The team had failed to qualify for the last major of the year (Dreamhack Cluj-Napoca) and taken a gamble in bringing in players from outside of CIS.  The line-up would not hold together long, though, as star s1mple decided to leave and HellRaisers would instead look to players like Zero to round out the squad.

Dominant against the second tier

As part of HellRaisers, oskar has competed in numerous events, primarily against tier two competition. His performances online and offline against this level of competition has been phenomenal, to a mouth-watering extent that makes onlookers eager to see him battle the best in the world, as he will when he joins mouz. Put oskar against the secondary level of competition and you will leave certain that you have witnessed the play of one of Europe’s next stars.

Practically the only event at which oskar underwhelmed from such a stellar position above the competition was Dreamhack Summer, where his team floundered as a whole. Against all other opposition, oskar has not only been a monster, but many times when his team as a whole struggled to get anywhere close to his level. His hard carry solo performances remind one of s1mple in FlipSid3 and NiKo in mousesports in how consistent and well-rounded they have been in their impact.

At the offline qualifier for MLG Columbus, the first major of the year, oskar was the best player in attendance, posting super-human stats (0.83 FPR to 0.57 DPR), but saw his HR squad denied a spot at the major by two rounds, falling to s1mple and Hiko’s Team Liquid.

At the European Minor for the next major cycle, in the lead-up to ESL One Cologne, oskar delivered a three map series against Orbit, the Bulgarian players formerly known as GPlay and E-frag, which showed the extent of his all-around carry game. Finishing the series with a +43 differential, 78:35 K:D and an ADR of 113.8, this was a player clearly beyond the level he was forced to compete at.

Even on the rare occasions oskar has gotten to face tier one opposition, he has shown impressive performances. The likes of dignitas, the Danish SK, Virtus.pro, mousesports and Team Liquid have all felt his power within the server.

oskar has made his name in the last eight to nine months on the back of his strong AWPing. Given the sniper rifle, the Czech player routinely locks down CT positions and takes out multiple opponents. With an AWP he is a game changer to a degree which is immediately obvious and apparent. Beyond sniping, his rifles have shown themselves to be strong, particularly for a primary AWPer, and he falls closer to s1mple than anyone else as a strong rifler who can also be a strong primary AWPer.

The irony of that comparison is that the last time oskar had legitimate star help in a team was when paired with s1mple in HellRaisers and the outcome was an acrimonious exit by s1mple which saw the two throwing barbs over social media, with s1mple labelling oskar as a selfish player who only racked up kills through exit frags. The fiery Ukrainian has since simmered on the topic and now acknowledges oskar as a good player.

When he joins mousesports, as all signs point towards and all whispers suggest, oskar will be paired with another super-star talent in the form of NiKo. NiKo is perhaps better suited to understand oskar’s plight, himself hailing from a country with no history of a top tier team; having played in mouz for long enough to have suffered through needing hard carry solo performances to have any hope of a win, much like oskar in HellRaisers; and wanting legitimate star power around him to help him win and place as highly as his talents suggest he could.

In terms of playing styles and roles to be filled, oskar also pairs better with NiKo than he did with s1mple. s1mple has shown a penchant for wanting to take over primary AWPing when he impulsively feels the desire to, where oskar is best suited as a team’s set primary AWPer. In mouz, ChrisJ has been the second best player in mouz, but that speaks to the problems the team has had with firepower and the Dutchman has been nowhere near the level of NiKo.

Placing oskar as the primary AWPer of mouz, with ChrisJ taking on the secondary role, not only gives NiKo a lock-down AWPer to play alongside, where ChrisJ has always been a more variable and streaky sniper, but also frees the Bosnian up himself from AWPing, which he had taken on over the last few months. NiKo with a rifle is going to win more clutches than with an AWP, so the roles balance out well with oskar on board.

Finally, with oskar joining the German side, a player like ChrisJ is free to simply be the third best player in the team, a role he likely can perform well and from which we would see a solid amount of fire-power from mouz as a result of, particularly with NiKo and oskar leading the way. The question remains as to whether the player replaced will be nex or denis, with each having their own compelling cases to be shown the door, but oskar’s arrival seems set to provide new life to mouz, NiKo’s prime and oskar’s own career.

Never before has oskar legitimately been in position to accomplish great things on an international level. After years of plugging away within his region and then on the second tier with HellRaisers, now the Czech star looks to show the world he can be one of the best players in the world from any country. Finally, Europe is ready to embrace its oldest rookie to the top tier. Watch oskar over the next 12 months and witness the birth of a new star of international Counter-Strike.