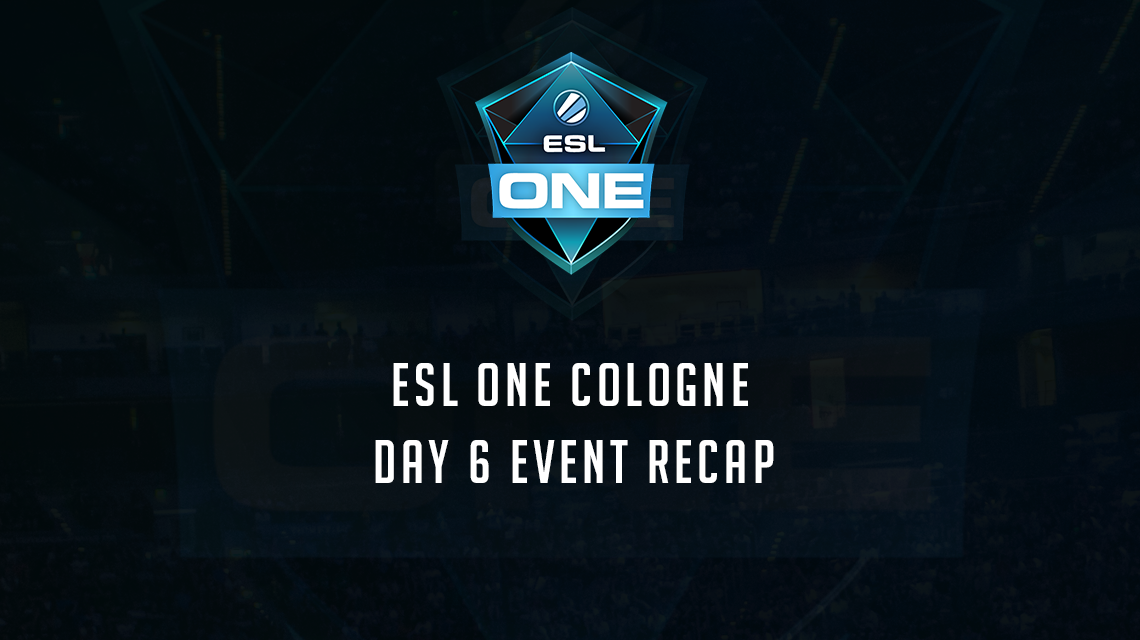 The final day of the CS:GO Major will finally answer the all important question. Is this the continuation of the Brazilian cinderella story for SK Gaming? Or will Team Liquid put an end to the NA Dismay at the majors?

Well here is how the MLG Columbus semi-final rematch went down:

Map one was Train and the reigning major champions started off strong, going 7-1 against the American squad. However, the entire team kicked it into overdrive, dragging themselves back into the game and trailed SK 8-7 at the half.

SK shutdown Liquids pistol round and crushed every attempt made by their opponent and took the first map 16-7.

Map two was Cobblestone, love by the fans for its cases and by the teams too. SK repeated their performance from the first map, striking out an early lead. The only difference was that Liquid couldn’t answer back and it was SK leading 10-5 at the half.

The Brazilians kept on applying pressure on the North American lineup and it was SK Gaming who would take the CobbleStone 16-6 and the series 2-0.

Congratulations to SK Gaming on winning their second consecutive major here at ESL One Cologne. Team Liquid made a monumental effort to get to the finals and their names are etched into the history books for sure.

That does it for our coverage of the ESL One Cologne major, what do you think was the biggest upset of the entire tournament? Let us know in the comments below and for future coverage of CS:GO event and more, make sure you are following us on Twitter at @GAMURScom.