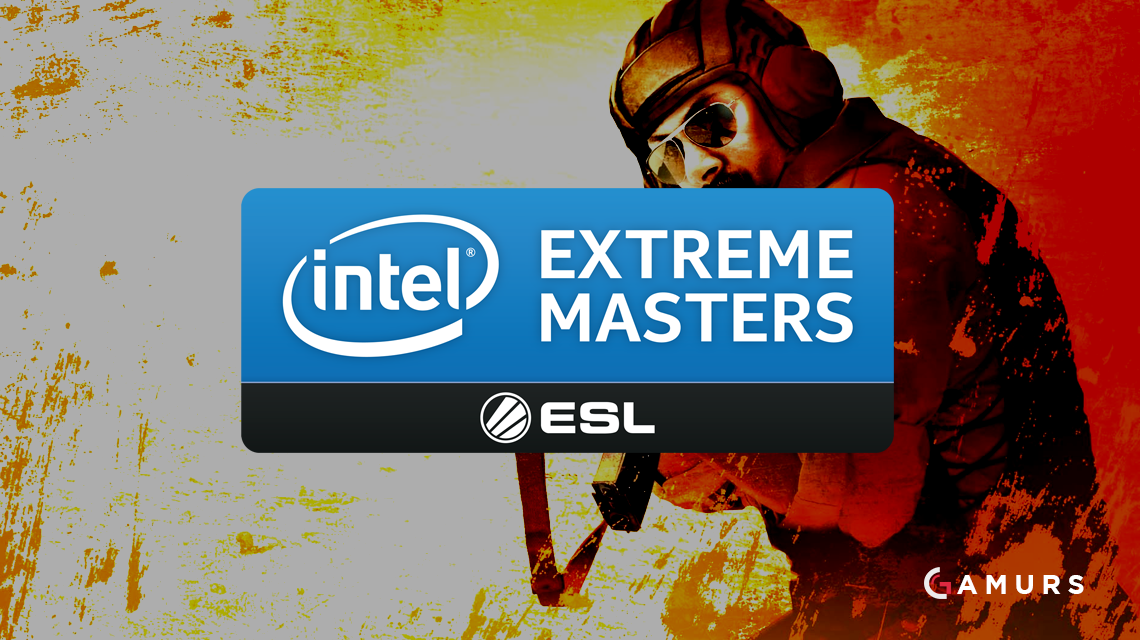 In the first day of the IEM Katowice closed qualifiers yesterday, Fnatic was the sole team from either the North American or European regions to clinch a spot for Katowice. Today, three additional teams earned a position in the $250,000 tournament.

In Europe, four teams were eliminated yesterday with their aspirations of representing their continent dashed instantly. That left the remaining seven to start the day in hopes of being one of the two teams to clinch a qualifying spot and represent the EU at IEM.

The seven teams that were left in the EU closed qualifier entering the day were:

Play began today with three matches; one in the upper bracket and two in the lower.

With the win, Na`Vi clinched their Katowice spot. They played two series and did not drop a map, winning by a total of 35 rounds over the four maps.

After 17 matches between some of Europe’s best, three additional teams have qualified for IEM Katowice: Fnatic, Natus Vincere, and Heroic.

Due to the small nature of the North American qualifier, only one match was scheduled for today: Immortals versus Team Liquid in the grand finals.

Immortals already beat Liquid yesterday in the upper bracket finals in a convincing 2-1 series, winning the second and third maps by scores of 16-2. Due to the fact that Immortals went unbeaten in the upper bracket, Team Liquid would need to win two separate best-of-three matches, whereas Immortals would only need to win the traditional single series to qualify for IEM Katowice.

The two map wins clinched Immortals’s qualification. They beat their opponents in quite convincing fashion in the qualifier, only losing one map in a possible seven.

With Fnatic, Na`Vi, Heroic, and Immortals qualifying, the field is complete for IEM Katowice. The teams that will be attending the event are:

That is all for the IEM Katowice closed qualifiers. Katowice will begin on March 1, and as always, you can keep up with all of the scores and news coming out of the event on GAMURS.com and @GAMURS_CSGO on Twitter.