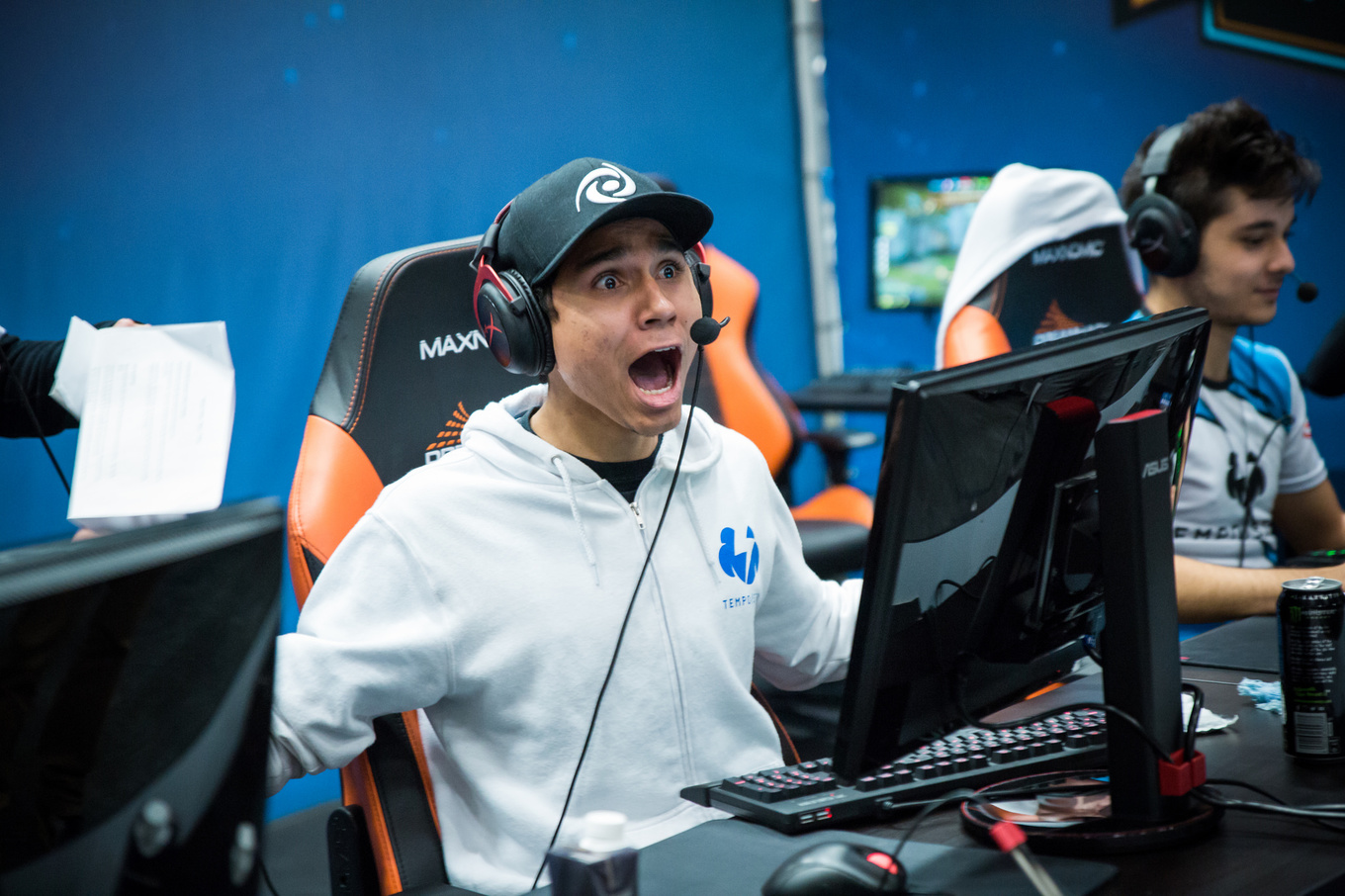 The never-ending juggernaut that is the Counter-Strike tournament circuit rolled into Malmö yesterday, with one Brazilian team with a point to prove making a big impact.

Just nine days removed from MLG Columbus, 16 teams descended on Malmö for DreamHack’s debut in the city competing for a share of $250,000.

In Group D, almost certainly the “group of death,”  Virtus Pro and Tempo Storm came out victorious over FaZe Clan and Team EnvyUs respectively. Virtus Pro took their game against FaZe with relative ease, ending it at 16-8.

FaZe debutant Fabien “Kioshima” Fiey play particularly well in his first outing for the side. Tempo Storm’s match against EnvyUs ended up being the closest game of the day, with Tempo Storm edging it 16-14. The French side won’t be happy with throwing away a victory, but Tempo Storm earned their way into the winners match, perhaps looking to make a statement to the organizers of major leagues like ECS and ELEAGUE that look set to exclude them.
For EnVyUs, a poor performance in Malmö would be the latest embarrassing result after finishing bottom of their group in Columbus.

Reigning major champions Luminosity Gaming kept their form with a win over Asian representatives TyLoo Gaming. The Chinese side was only able to find seven rounds before Luminosity put them to the sword and claimed victory in the opener. Meanwhile, in a much closer matchup, Mousesports were able to overcome Team Liquid 16-13. The North American side looked strong at MLG Columbus, but didn’t look quite as deadly with new member Kenneth “Koosta” Suen.

Over in Group B, Markus “Pronax” Wallsten’s return to our screens with new team Godsent was almost perfect Their miraculous comeback never happened, however,  they eventually fell to Na’Vi. That team won despite being without superstar Ladislav “GuardiaN” Kovacs, instead using coach Sergey “Starix” Ischuck.

In what may have been the shock result of the day, Counter Logic Gaming demolished French side G2 Esports 16-2. Debutant Alexandre “Bodyy” Pianaro top fragged for the side, though it didn’t mean much in the end.

Though G2’s defeat was a shock, Ninjas in Pyjamas‘ loss against Team Dignitas may have been more surprising. The Swedish veterans only managed to tally two rounds against the young Dignitas side. Three members of NiP failed to reach 10 kills in the game. It was business as usual for Team Astralis as they overcame Polish side Lounge Gaming, though perhaps a little closer than they would have hoped.

Today promises to be another big day in Malmo, with Na’Vi vs CLG in Group B, Astralis vs Team Dignitas in Group C, and FaZe vs EnVyUs in Group D—with one of FaZe and EnVyUs going home.