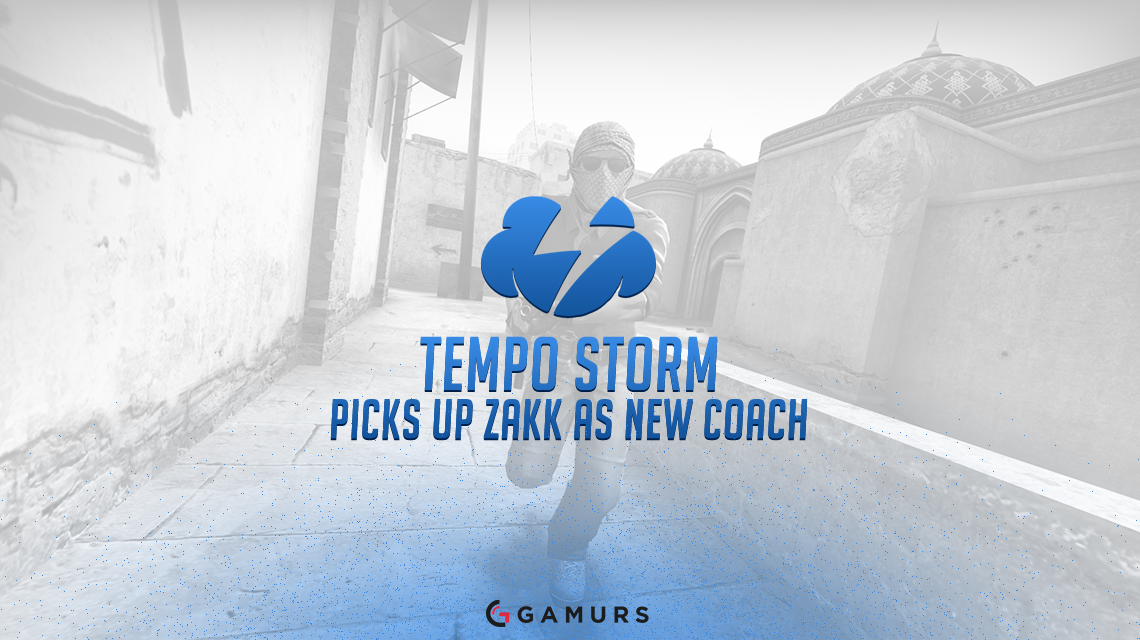 With the recent departure ofTempo Storm’s ex-coach, Luis “peacemaker” Tadeu, they were left hunting for areplacement. The team announced the pick up of their new coach,Rafael “zakk” Fernandes, on Saturday.

On Saturday night, the newcoach, alongside his players, streamed and answer questions abouthis new role.

Surprisingly, zakk informed thefans that he will not be the in-game leader, but instead that rolewill be handed to Ricardo “boltz” Prass.

“I am not going to be thein-game leader,” zakk said on Saturday’s stream. “peacemaker wasthe guy who was making the calls inside the game, but the guys donot want that.”

The 25-year-old coach has playedfor a variety of teams, most notably Keyd Stars. He has beenplaying Counter-Strike professionally since the 1.6days.

Tempo Storm has most recentlyachieved top-three placings in their three most recent events, mostnotably at the MLG Americas Minor 2016 Finals, where they took homesecond place and got a spot in the ESL One Cologne 2016qualifier.

With this new addition to theteam, do you believe Tempo Storm will begin to grow as a team? Letus know in the comments and make sure to follow us onTwitter, @GAMURScom, for live coverage and other esportscontent.