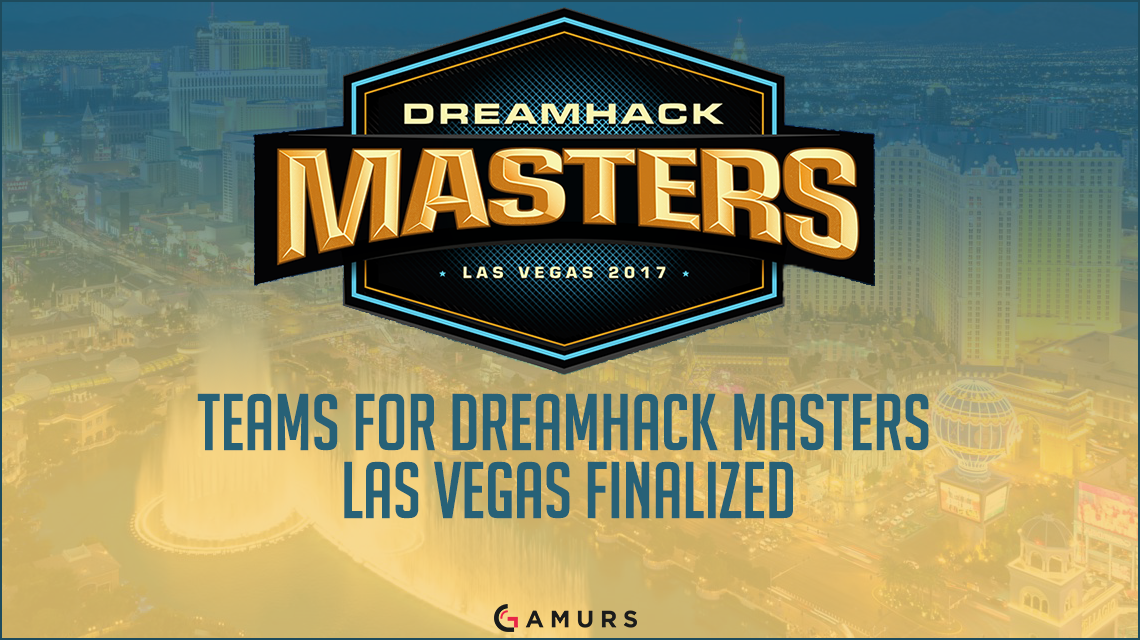 Following three rounds of qualifiers, with four spots being given to European sides, three to North Americans and one to the Asian-Oceania region, the team list for DreamHack Masters Las Vegas has been finalized.

The following teams will be attending this event:

Written by Max Melit who can be found on Twitter @max_melit or be contacted through email: [email protected]