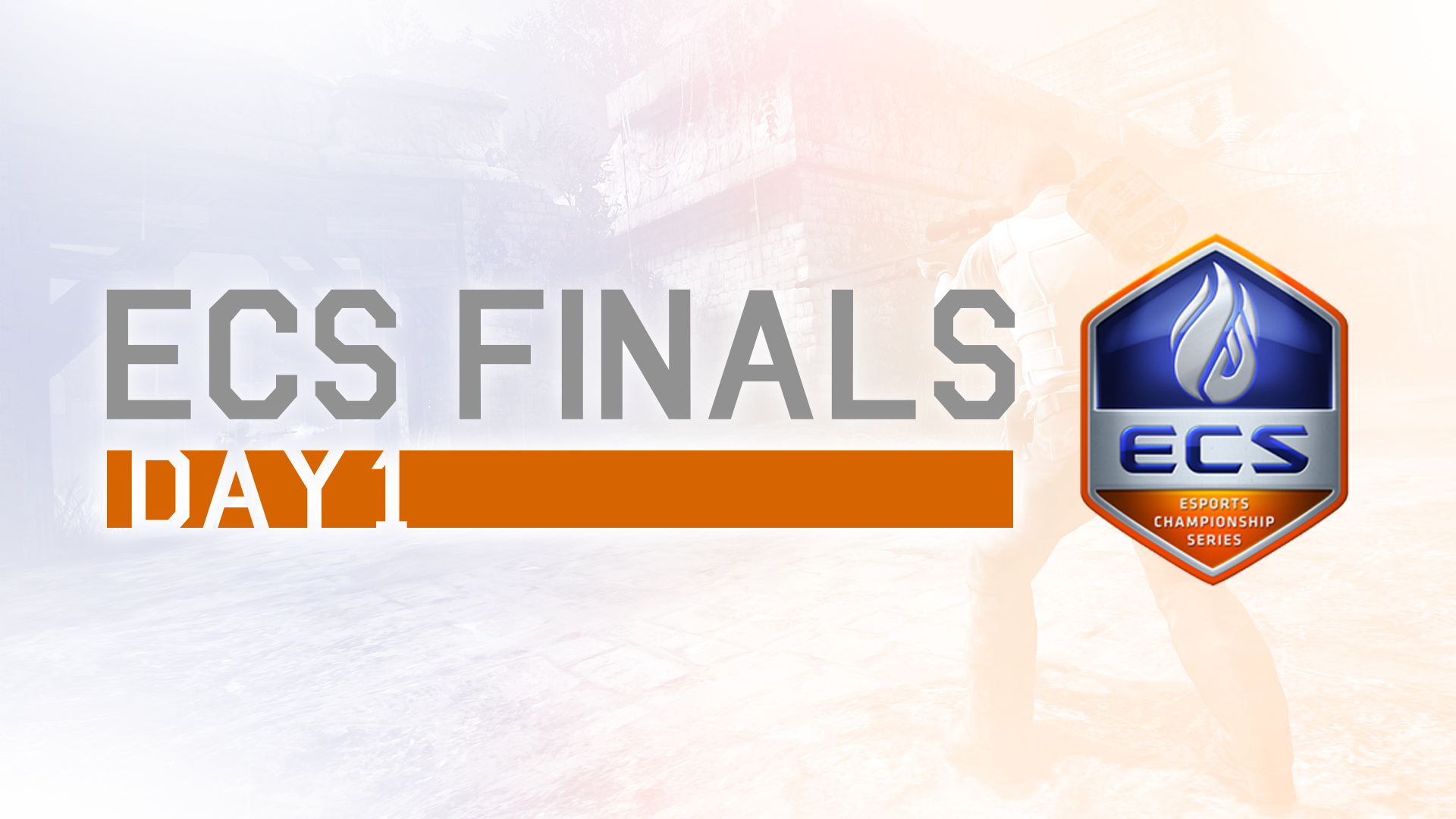 The tournament has the following teams attending:

Here is your recap for today’s matches:

Who do you think will win their matches tomorrow and advance to the semi-finals? Let us know in the comments and make sure to follow us on Twitter, @GAMURScom, for live coverage and other esports content.