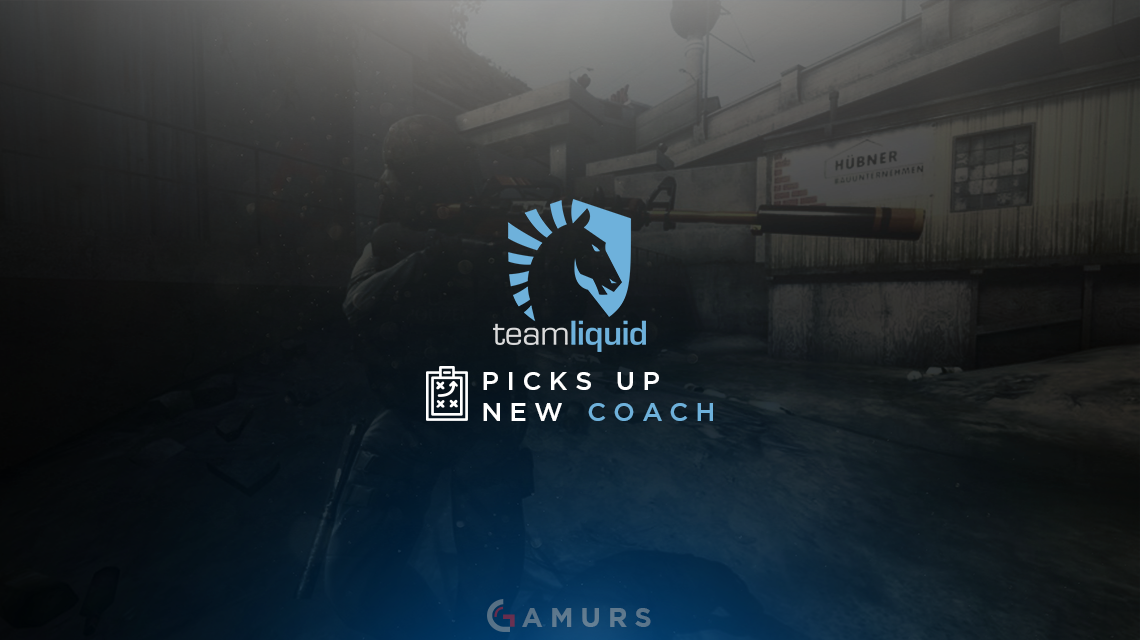 The Brazilian coach Luis “peacemaker” Tadeu has been picked up by Team Liquid, the organization announced via Twitter on Tuesday.

After the departure of the team’s ex-coach James “GBJame^s” O’Connor, who led them to a top-four finish at the MLG Major in Columbus, the team had to find a reasonable replacement.

“This team has a lot of potential to grow up and after these 5 months working as a Coach, I feel like I’m in my best form and very prepared for this new challenge in my life,” peacemaker said in a statement on Facebook.

He is set on improving Team Liquid, and he hopes to make them one of the best teams in the world.

Do you believe Team Liquid will place better at upcoming events with the new coach? Let us know in the comments and make sure to follow us on Twitter, @GAMURScom, for live coverage and other esports content.