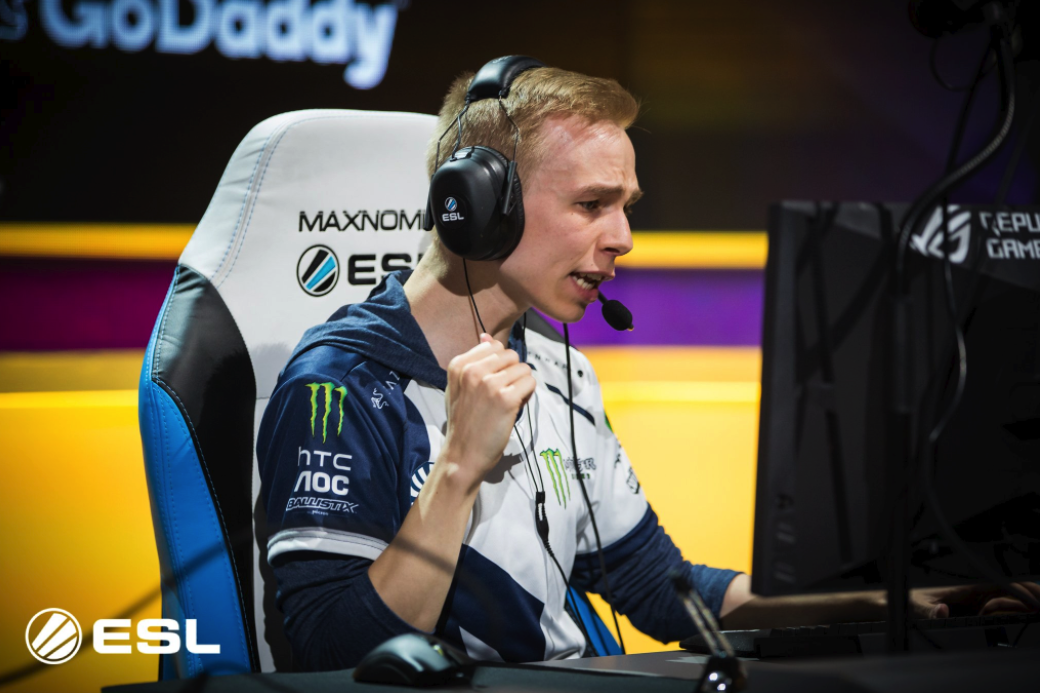 FaZe Clan were without a doubt the most superior team at ESL One New York this past weekend, and Team Liquid were the only team to put up a good fight against them.

FaZe won every single map from the group stage to the grand finals in their second championship win of 2017. They beat Virtus Pro (16-5), Astralis (16-6), Cloud9 (16-4 and 16-3), and Liquid (16-3, 16-14, and 16-4). The outlier, map two Overpass against Liquid in the grand finals, was the only time that the European all-star roster showed signs of weakness. The focal point of Liquid’s success on Overpass can be attributed primarily to their Terrorist side after 13-4.

After losing an anti-eco at 13-4 against the North American favorites, FaZe became slightly cocky with their economy management, losing several quasi-buys against Liquid’s full-buys until the score was 14-7. This allowed Liquid to recover their eco, and simultaneously, many of their stars mustered up the confidence to start winning aim duels against many of FaZe’s stars.

In the second half alone, seven of 12 of Russel “Twistzz” Van Dulken’s frags were against Nikola “NiKo” Kovac, while Nick “nitr0” Cannella tallied eight of 12 of his own kills against both Olof “olofmeister” Kajbjer and Finn “karrigan” Andersen. Surprisingly, Twistzz and nitr0 outfragged their star player, Jonathon “EliGE” Jablonowski, in the second half (EliGE finished the map as the top frag at 25). Liquid’s mentality alone helped them compete in the kills department against a calm and collected FaZe—something that VP, Astralis, and Cloud9 couldn’t do.

In addition to their fragging capabilities, Liquid played fundamentally sound Counter-Strike to throw FaZe off their game. The nitr0-led squad traversed the map in accordance with the round clock, acquired info, and map control-based rotations.

Whether or not they earned a pick, Twistzz and/or Peter “stanislaw” Jarguz opened up the bomb sites with multiple entry frags, while FaZe would still be mid-rotation pre-execute—mostly because they didn’t know which site Liquid would hit. Although FaZe made the score 15-9 later on, Liquid continued to pace themselves throughout each round to avoid running into three-man stacked sites. This trend continued until 15-14, as a result of a few eco-shattering losses on the FaZe side. But regardless of FaZe’s eco troubles, Liquid’s meticulous maneuvering on their Terrorist side was the biggest factor in their late comeback.

Unfortunately for Liquid, the story that’ll be remembered from this grand final is how Liquid’s American Dream was stopped in round 30. NiKo predicted a rush and earned himself a 3K, and then stanislaw accidently committed suicide with a hand grenade. Overpass then ended 16-14 in FaZe’s favor. If Liquid successfully rushed B site to tie the game and force overtime, it could’ve changed the narrative of the grand finals entirely.

But nonetheless, FaZe completed their perfect sweep of ESL One New York after sweeping Team Liquid 3-0, solidifying their spot at the top and as the team to beat heading into the playoffs of the ELEAGUE CS:GO Premier in October.