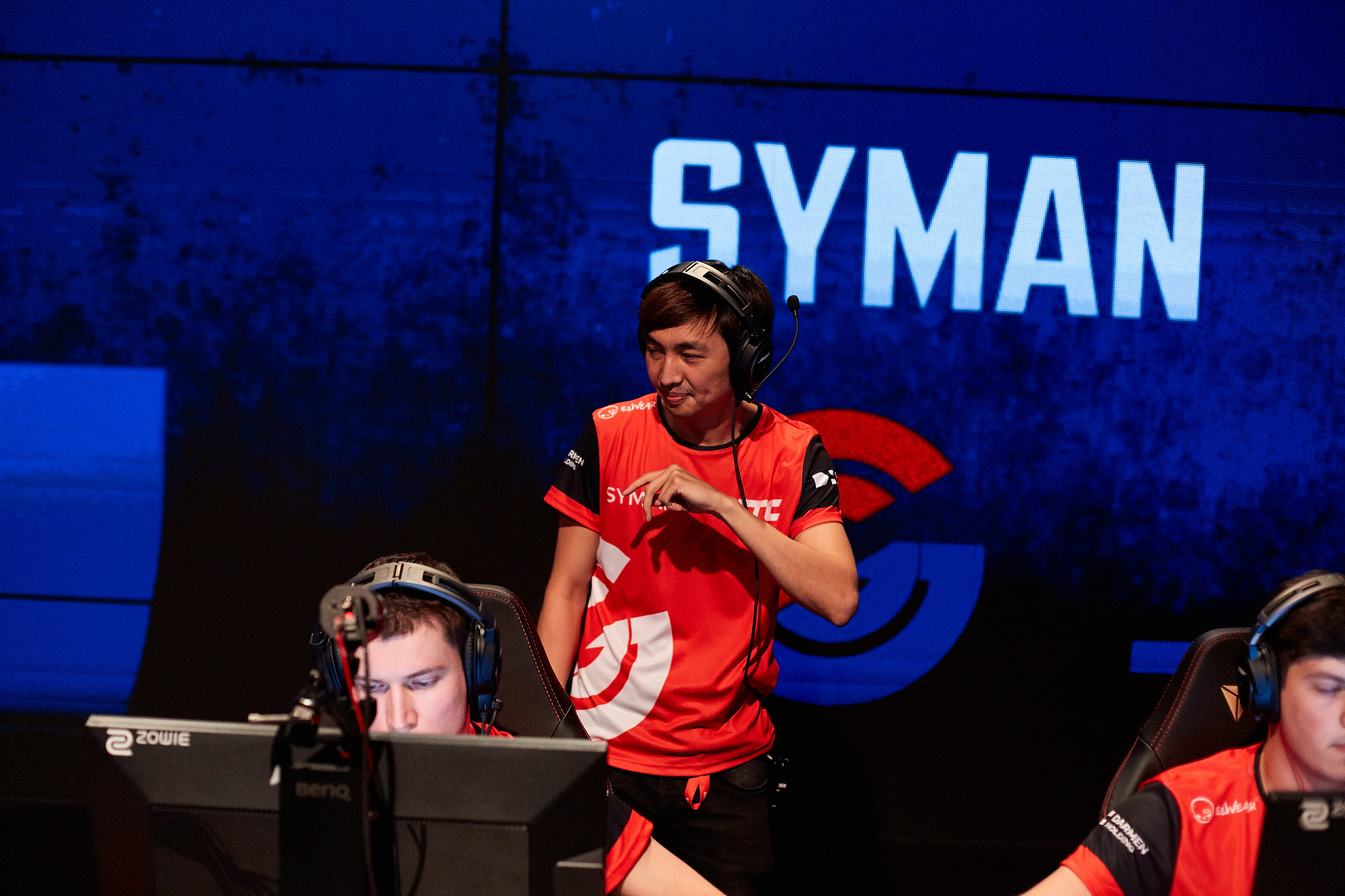 The CIS side defeated FURIA 2-0 and the Brazilians are out of the Major, while Syman will play one more best-of-three tomorrow to avoid elimination. FURIA were one of the greatest sensations in CS:GO‘s last season and achieved unexpected results including reaching the top four at DreamHack Masters Dallas and second-place at ECS season seven finals in June 2019.

They’ve become the best-ranked Brazilian team since then and broke into HLTV’s top five ranking in June. Currently ranked in ninth, we can expect that FURIA will be placed outside the top 10 after the Major.

Syman were undoubtedly the best team today and didn’t have too many problems to eliminate FURIA. Train finished 16-9 in their favor and Inferno was even easier, 16-7. Kaike “KSCERATO” Cerato and Yuri “yuurih” Santos, FURIA’s star duo didn’t make the difference, although they finished on top of the scoreboard on the Brazilian’s side. Sanzhar “neaLaN” Ishkakov was the real star in this match as he got 42 kills and a 1.42 rating across the two maps.

MIBR will join the competition in the New Legends Stage and has been the second-best Brazilian team since FURIA’s uprise. If Gabriel “FalleN” Toledo and co. manage to advance to the playoffs, which will be a hard task since they will play with their coach Wilton “zews” Prado instead of Marcelo “coldzera” David, they will certainly become the best-ranked Brazilian team again.

FURIA’s players expected to at least advance to the New Legends Stage and try to grab a playoff spot, so they must feel disappointed with their performance. But is unlikely that FURIA will make a roster change at this point, since the players renewed their contracts with the organization for five years in July.

You can keep up with the New Challengers Stage results and standings here.