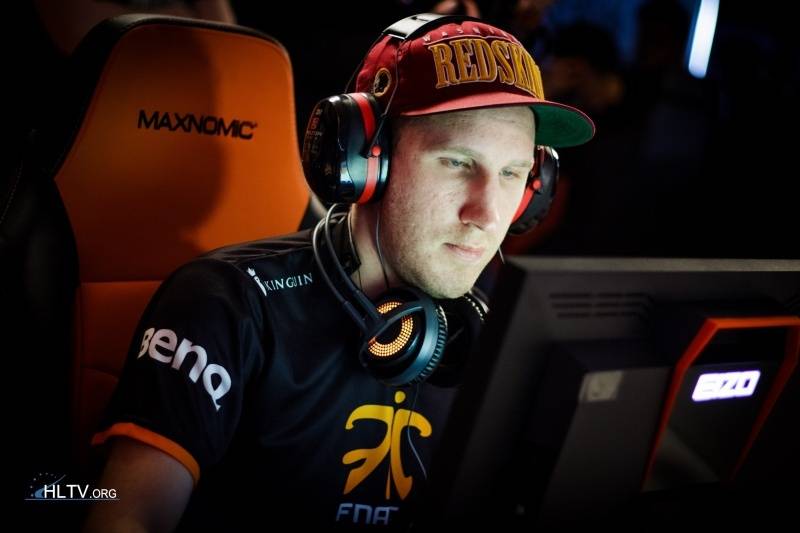 In the Room on Fire AMA, I asked the casters to rank qualities they thought were most important in making a good player or team.

“I think this question is interesting, especially as a former player, because i obviously give priority to a lot of the traits that made me an effective player. for me, game sense is the most important, followed by team play. i’m generally of the opinion that outside of the god tier players (niko, cold, guardian, olof, etc) you can get by without massive amounts of skill if you are strong in the other areas of the game.”

It’s a fairly complicated question as each quality feeds into another. The major qualities that define a good CS:GO player I’ve found so far are: Team play, game sense, positioning, aim, movement, tactics, composure, team identity and diversity of roles. No single quality is wholly disconnected from the others and every good player and team has skill in each of these fields to a certain degree. Based on my experience, I’d rank them as:

Even though I’ve ranked them in this way, there are multiple instances of when a greatly skilled player with composure and game sense can nearly beat a team on his own even though the opposing team have a better team identity, better game sense, better team play and better tactics. The biggest example in recent memory is Nikola “NiKo” Kovac against any top team. The reverse is also true as a team with much less fire power, but a strong sense of team identity, team play and tactics can upset a team that has high qualities in every area. The biggest examples of this was the old Luminosity lineup that continually upset better teams in a best-of-one.

It’s also hard to rank any single quality for a player as high skill in one area will naturally effect the other areas. Gabriel “FalleN” Toledo is the world’s best scout player which increase the tactical level of his team as they now have an option for a force buy that other teams can’t do because they do not have an equivalently skilled scout player. Freddy “KRiMZ” Johansson had exceptional positioning which directly affected the strength of his aim, team identity, team play and game sense.

Three of the biggest examples from other games include Kim “Bisu” Taek Yong, Ma “sAviOr” Jae Yoon and Jung “Mvp” Jong Hyun. While both BW and SC2 are 1v1 games as opposed to team games, the rankings of qualities aren’t very different. Here is a quick list:

The difference between the two games is that Brood War was a much more mechanically focused game. As it was impossible to make a control group with more than 10 units at a time, all components of the game required a lot of mechanics to execute strategy and tactics at the top level. In contrast, SC2 had a lower mechanical floor and was more prone to strategic changes as the game was patched much more often. So this shifted the focus towards execution of fights and defining the meta game with strategic paradigm shifts. Despite being ranked lower, mechanics were still a large factor in SC2.

In Savior’s case, he had bad mechanics relative to his peers. During his time ZvT was considered a very Terran favored matchup. Savior flipped that paradigm with his strategical and tactical innovations and came to define the game for years to come.  Combined with his composure he dominated the field until he was taken out by Bisu. ZvP was in a similar situation to ZvT as it was a Zerg favored match up. Much like Savior, Bisu changed the landscape of the game by bringing in new strategic and tactical innovations that came to define the matchup. Unlike Bisu, his innovations were only possible because Bisu was an exceptionally gifted mechanical player and while the form of his builds and strategies were copied and spread, no one could emulate his peak as Bisu was on a higher plane of mechanical existence compared to his peers.

The last example is Mvp. In his GSL run in 2012, he was faced with multiple factors. The metagame was in Protoss’ favor in the PvT matchup. PvT was Mvp’s worst matchup. Mvp had severe injuries that made it painful for him to play and he couldn’t feel the clicks on his mouse or keyboard. His direcly hurt his mechanical level. With only his composure and mind games, Mvp ran the biggest upset run in SC2 history and claimed his fourth GSL title.

Ranking and quantifying qualities of what makes a player or team great is an important exercise as it opens our minds to see how and why a player is dominating. This in turn gives us context to understanding the relationship of the player and his game and how that relates to other players in the game and creates a natural story and progression that lets us see and acknowledge their individual traits and skills in the wider arena.