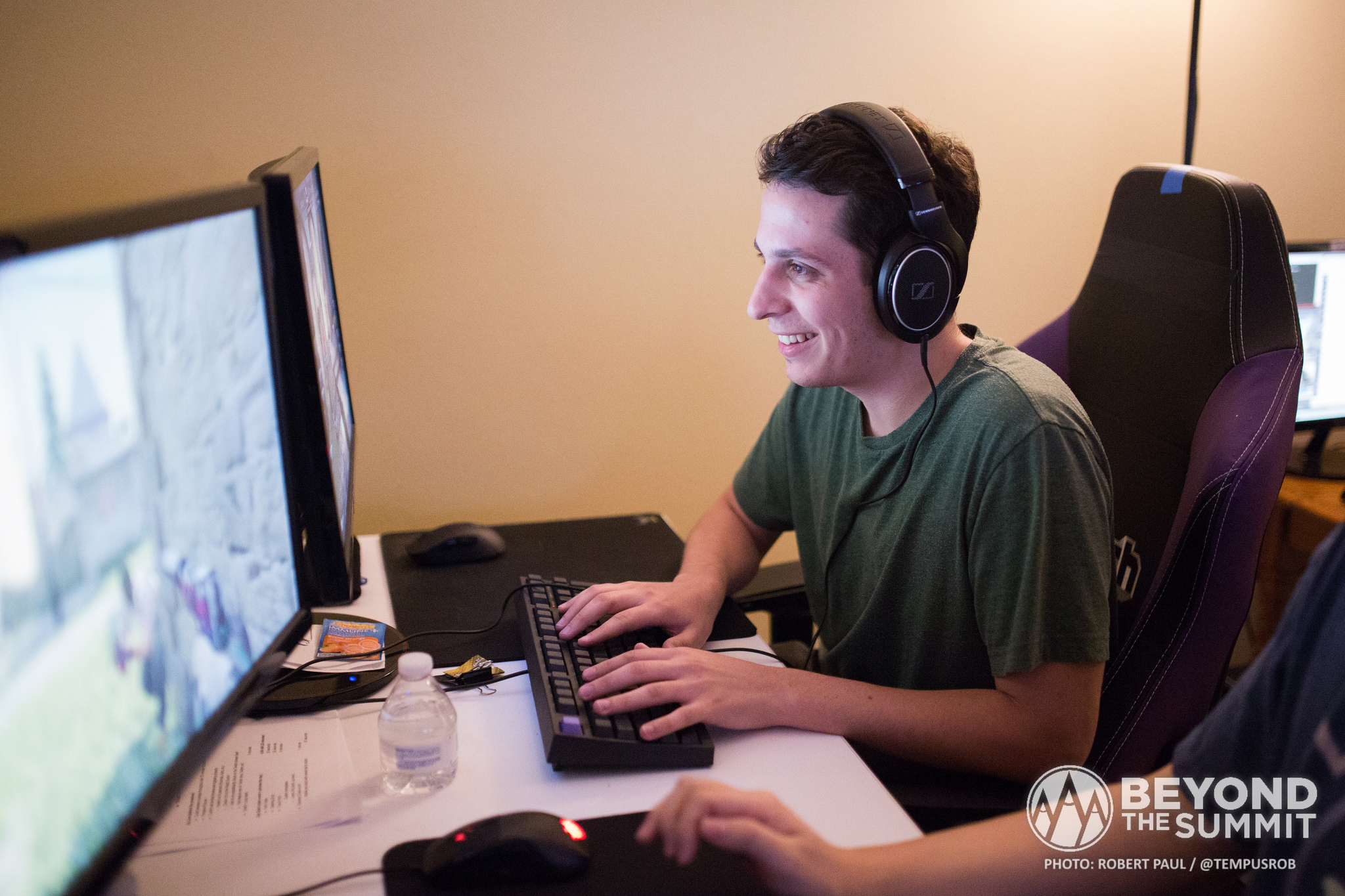 Last night, Torqued qualified for DreamHack Tours in the most dramatic way possible.

Both teams started the 29th round with low money and an extremely slow pace, since Torqued won the previous force buy, so they didn’t want to take any risks. Initial trades went down Outside, and coL started closing in on the A bomb site in a three-on-four situation with 45 seconds left in the round.

Several more trades went down the following 15 seconds, and dephh was left in a one-on-two versus steel and Kevin “AZK” Lariviere. From Squeeky, Steel made first contact against dephh, who entered the site from Heaven. AZK flanked dephh from Heaven to support steel, but he was swiftly fragged by dephh from Mini because dephh anticipated the peek.

Dephh had 48 HP and steel had 53 HP before their momentous duel at Squeeky, with both fighters wielding AK-47s. Shoulder peeks and wall bang attempts were made, but the fight ultimately came down to a low HP, closer-quarters bout. With one HP and a full ammo Glock-18 in hand, dephh made a last-ditch effort to kill steel with five seconds left in the round.

Steel, however, was stuck behind the corner in Squeeky, and he was forced to prefire the Squeeky opening because he knew dephh had to kill him to win the round before time ran out. The Torqued in-game leader survived the intense one-on-one with seven HP left and an empty clip in his AK.

That clutch broke coL’s economy and Torqued won Nuke 16-14 and the series 2-1, giving them the only North American qualifier spot at the French DreamHack event. It’s also the first event that Torqued has officially qualified for as a team. This is especially bittersweet for the former iBuyPower trio of steel, AZK, and Braxton “swag” Pierce, who are en route for their first DreamHack LAN since 2014.

“Never been sweatier” steel said on Twitter, as he posted a video of his clutch on YouTube. “We barely made it, but we pulled through.”

Matt “Pollo” Wilson also made a funny, although somewhat inappropriate, comment in the team’s chat after the round, which could be heard on stream. The moment looked so iconic for Torqued that it’ll probably reach meme status on Reddit and HLTV forums by the end of the day today.

Torqued will be one of eight teams attending DreamHack Tours from May 19 to 21.