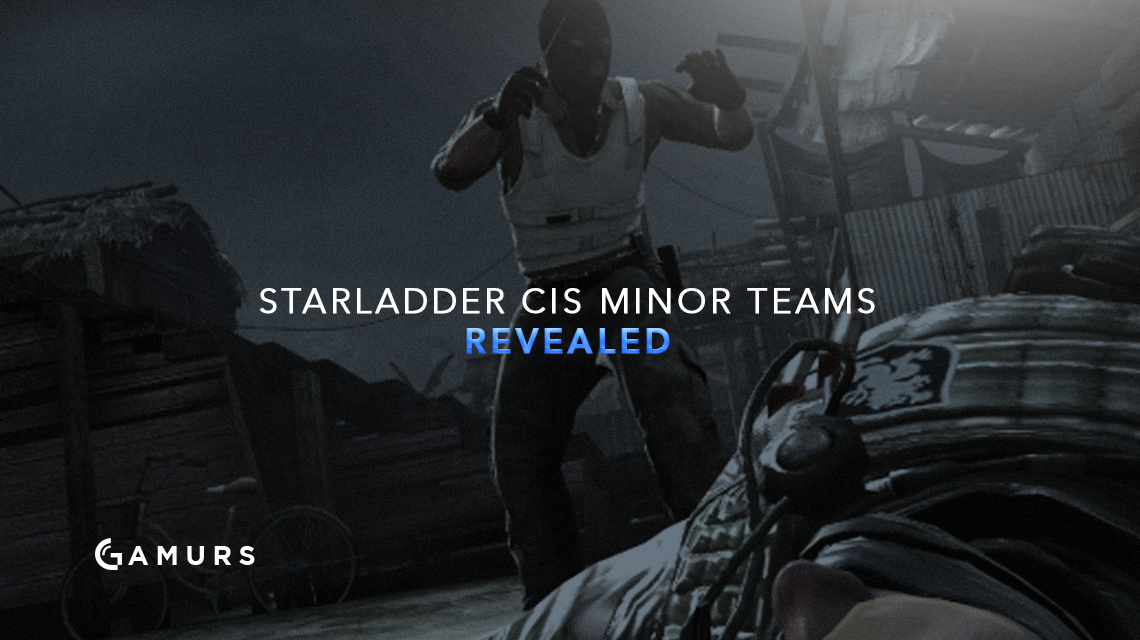 The eight teams for the upcoming StarLadder CIS Minor have been revealed after the closed online qualified. Out of the 16 teams that attended the qualifiers, Tengri, ALLIN, s4s and Spirit secured the top places in their groups.

This CIS Minor had a bit of a different qualifiying process than the recent European Minor. It divided eight open qualifier teams and the eight invited teams into four groups in order to decide the winner that will attend the LAN.

All invited teams showed that they were worthy of being invited except for Preparation and ANOX, who lost the chance to win a spot at the Minor.

The teams that will be competing at the Saint-Petersbug Minor, which will take place on November 11-13 for a spot at the ELEAGUE Offline Qualifier are as follows:

What are your thoughts on the teams attending the StarLadder CIS Minor? Who do you think will qualify  for the ELEAGUE Ofline Qualifier? Let us know in the comments below or by tweeting us @GAMURScom.