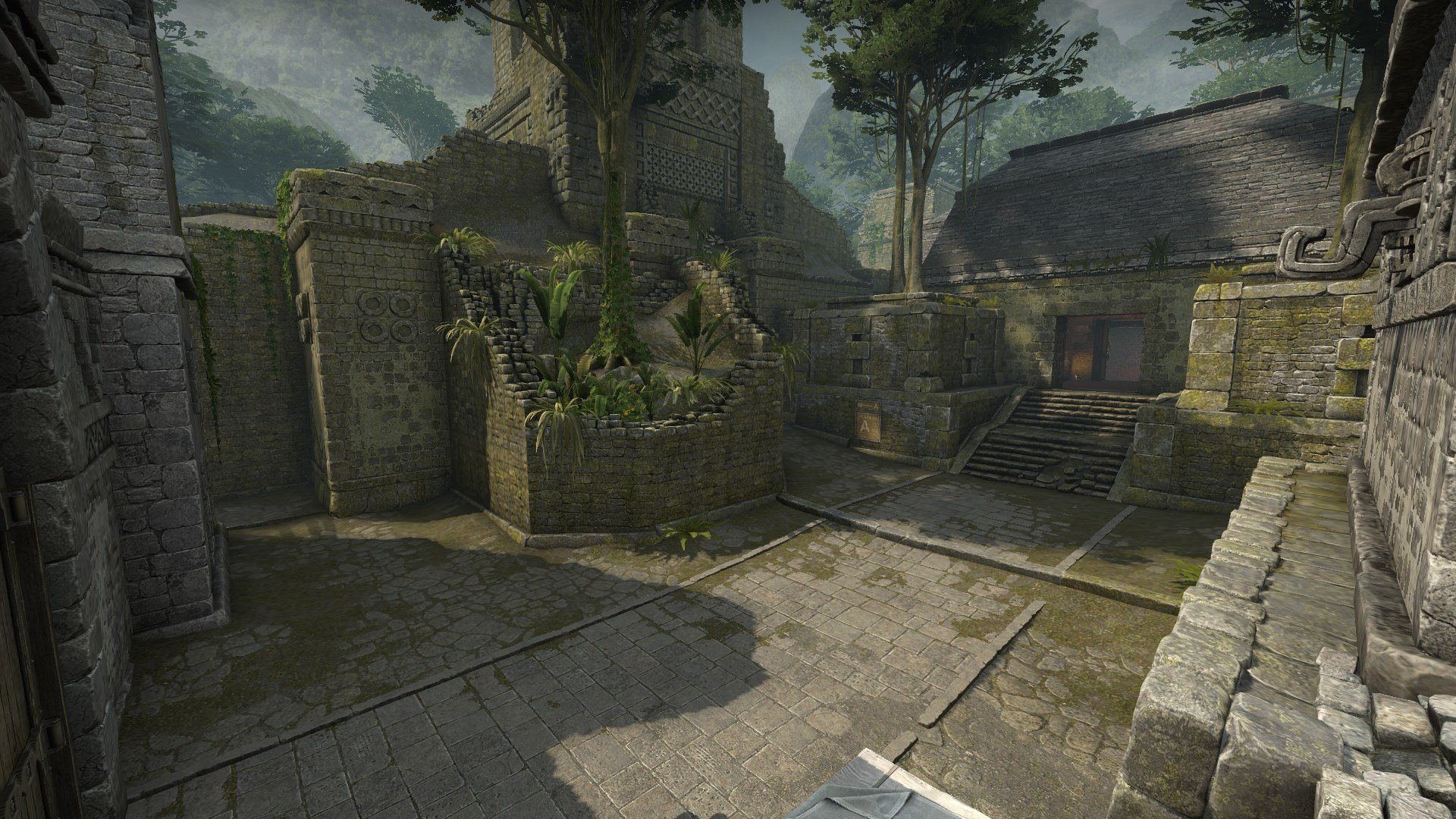 Former CS:GO pro and current caster Chad “SPUNJ” Burchill has been advocating for Ancient since the new map was added to the Active Duty map pool in early May, effectively replacing Train, one of the most traditional maps in the Counter-Strike franchise.

Ancient is being played for the first time in a tier-one competition at IEM Summer, but even some of the players don’t know a good way to use their nades since they’ve barely had time to practice on the map. SPUNJ, who’s been playing it since day one, has come up with three interesting smoke line-ups for terrorists that use the jump throw technique.

The first smoke serves to block the position players are calling “cheetah,” which gives access to the B bombsite. SPUNJ throws it from the T spawn with a jump throw and it takes seven seconds to block the position after he throws it. It’s a useful smoke to take mid control since the CTs will be afraid to push that smoke and fight against the Ts who could be near the area.

The second smoke is thrown in front of A main and it blocks the mid to A bombsite tunnels. It’s a great one to throw if your team’s goal is to rush the A bombsite via A main and you don’t want to worry about someone hiding inside the tunnels. The third and final SPUNJ smoke is also thrown near A main and blocks the position called window in mid, in which CTs can push and fight to clear mid.

All of these grenades are useful, especially because everyone is still learning how to properly play on Ancient. If you and your friends learn these three smokes, you’ll probably be one step ahead of your adversaries. If you’re new to the game and don’t know what a jump throw is, you can learn about it and see how to set one up here.