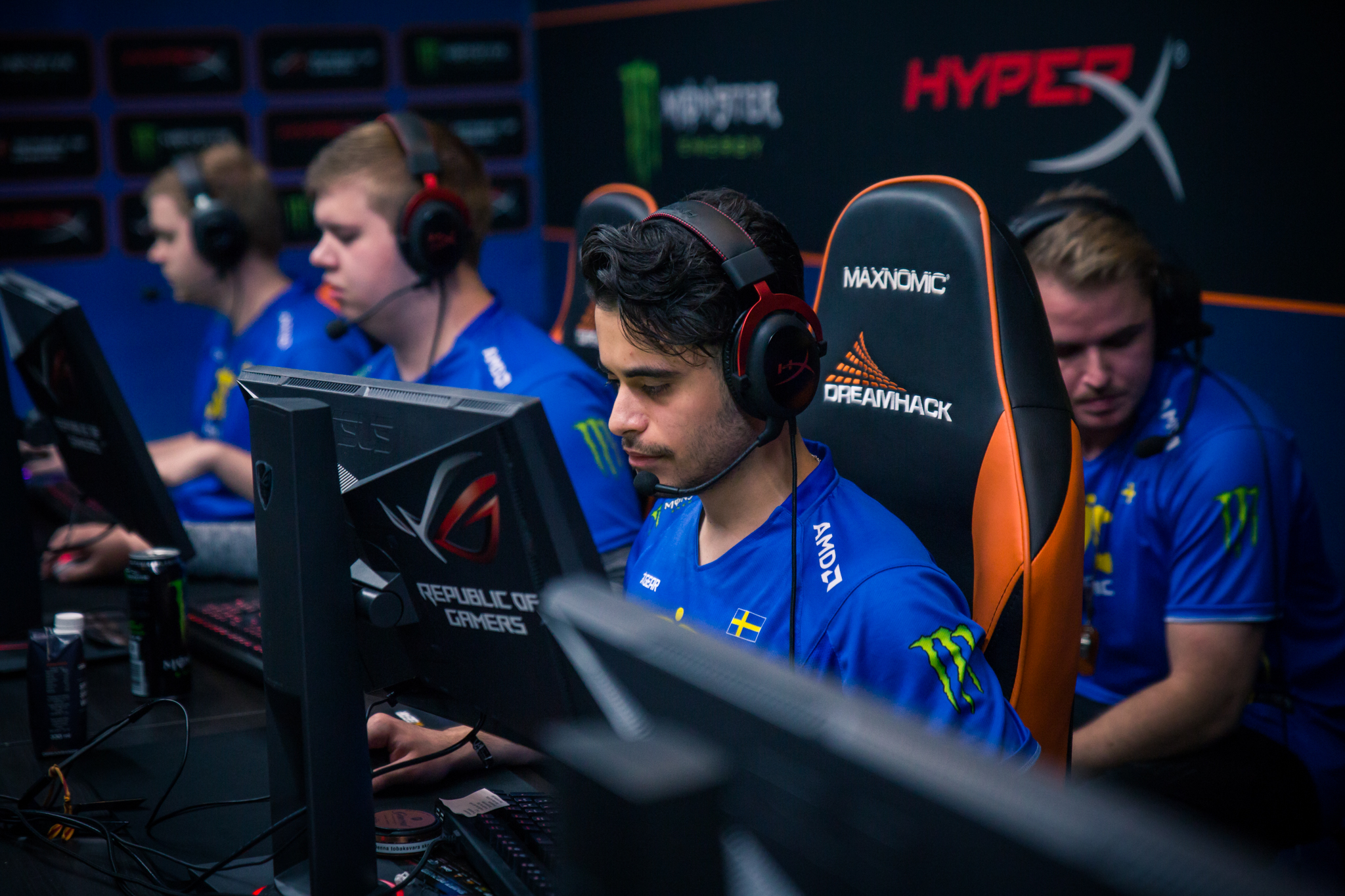 Fnatic pulled off a comeback in the WESG grand finals on map three Mirage against Space Soldiers yesterday. Fans of the Turkish team weren’t too happy with the outcome, however, especially since golden had used a SCAR-20 to win the game, which is a gun commonly known as the auto sniper.

Related: Golden to stay on Fnatic after winning the WESG World Finals over Space Soldiers

A quick peek at golden’s social media channels, such as his Instagram and Twitter, will show comment spams of “auto noob” and “bot.” In CS:GO, it’s very frowned upon to use an auto sniper because it’s a powerful gun that’s easy to be effective with. Many consider using the auto to be a very shameful gun that requires “no honor.”

“We would like to apologize to golden and Fnatic on behalf of our fans for their inappropriate remarks,” Space Soldiers said on Twitter. “We do not condone such behavior and kindly ask for our fans to refrain from it in the future.”

Golden appreciated the gesture from SS, acknowledging that there’s, “nothing to [apologize] for.” His teammate Jesper “JW” Wecksell also got in on the meme by replying with an auto noob comment of his own.

G2 Esports’ Nathan “NBK” Schmitt empathized with golden when he noticed the fan hate, since he also received distasteful comments for using an auto during his Major win at DreamHack Cluj Napoca in 2015. “Time flies, but people don’t change. The auto sniper is still the [key]!” he said to golden on Twitter.

“It’s insane man, to get so much hate for something that is part of the game,” golden later said to NBK.