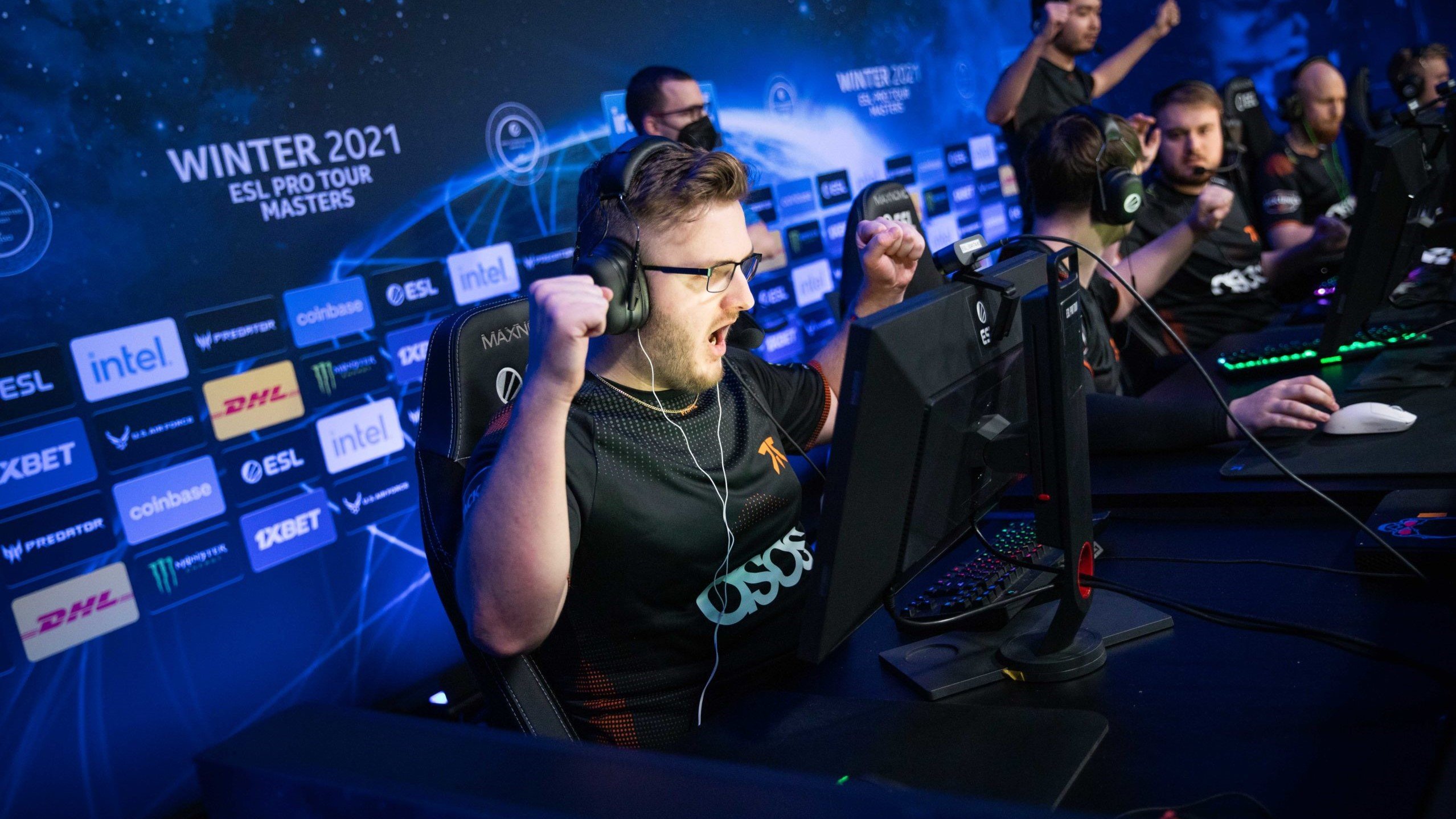 Owen “⁠smooya⁠” Butterfield will play for Into the Breach, a British team, for at least a month, the organization revealed today.

Into the Breach has recently benched Kirk “⁠Tadpole⁠” Stephens and Yaroslav “⁠isk⁠” Issakov, and smooya will be taking the place of the latter. He already played for them at the end of February and the beginning of March in a couple of Pinnacle Winter Series Three Regionals matches.

“Smooya is joining Into the Breach as trial for the next month,” the manager Marvin “Punico” Matthes said in an interview with HLTV. “Bringing his extensive knowledge, skill, and insight to our young and promising UK roster. We hope this is the start of something bigger and momentous for UK CS:GO.”

This trial sees smooya join a team after he left Fnatic on March 3. The AWPer had been playing for them since October 2021 and had impressive showings until the end of the year. In 2022, however, he did not maintain the same individual level and was benched right after Fnatic crashed out of IEM Katowice in February.

While he was still benched in Fnatic, he put together a mix team to try their hand at the European Regional Major Ranking open qualifiers, but they failed to qualify for the PGL Antwerp Major Europe RMR in April.

Into the Breach are a way smaller team compared to Fnatic as none of their players have experience in tier-one events. Even with the addition of smooya, they’re down a member, but the organization said a permanent roster is being put together.