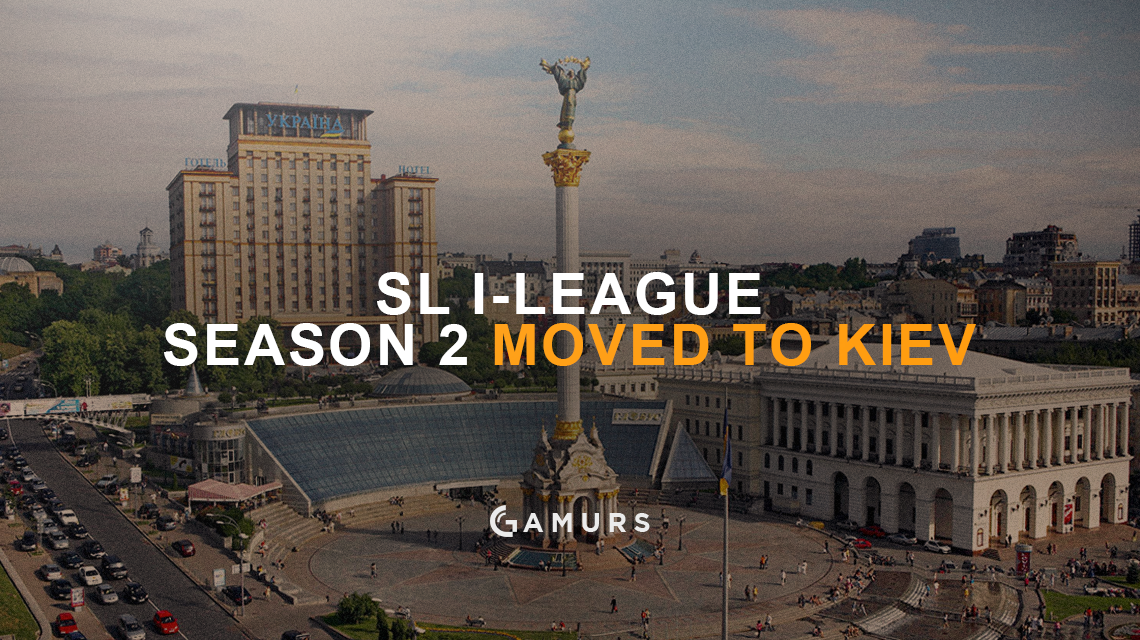 StarLadder announced that theirSeason 2 finals would be moved from Nanjing, China to Kiev,Ukraine. They stated that with the G20 summit taking place inHangzhou from September 4-5, China has tightened their visa policyand in effect are very strict with who they let in, as part of atemporary security increase.

In the wake of this, manyplayers have either been denied their visa or had their visasdelayed.  According to StarLadder, many international touristshave also had trouble getting into to China.

To avoid having a multitude ofteams dropping out of the event, the SL i-League StarSeries Season2 Finals will be held in Kiev on the same dates as before,September 7-11.

Since then, Fnatic and TeamLiquid have both said they will no longer be attending theevent, therefore GODSENT and HellRaisers havebeen named their replacements. Here is the updated list of teamsattending:

Will you be attending the event?Let us know in the comments below and make sure to follow us onTwitter – @GAMURScom – for more esports news andcoverage.