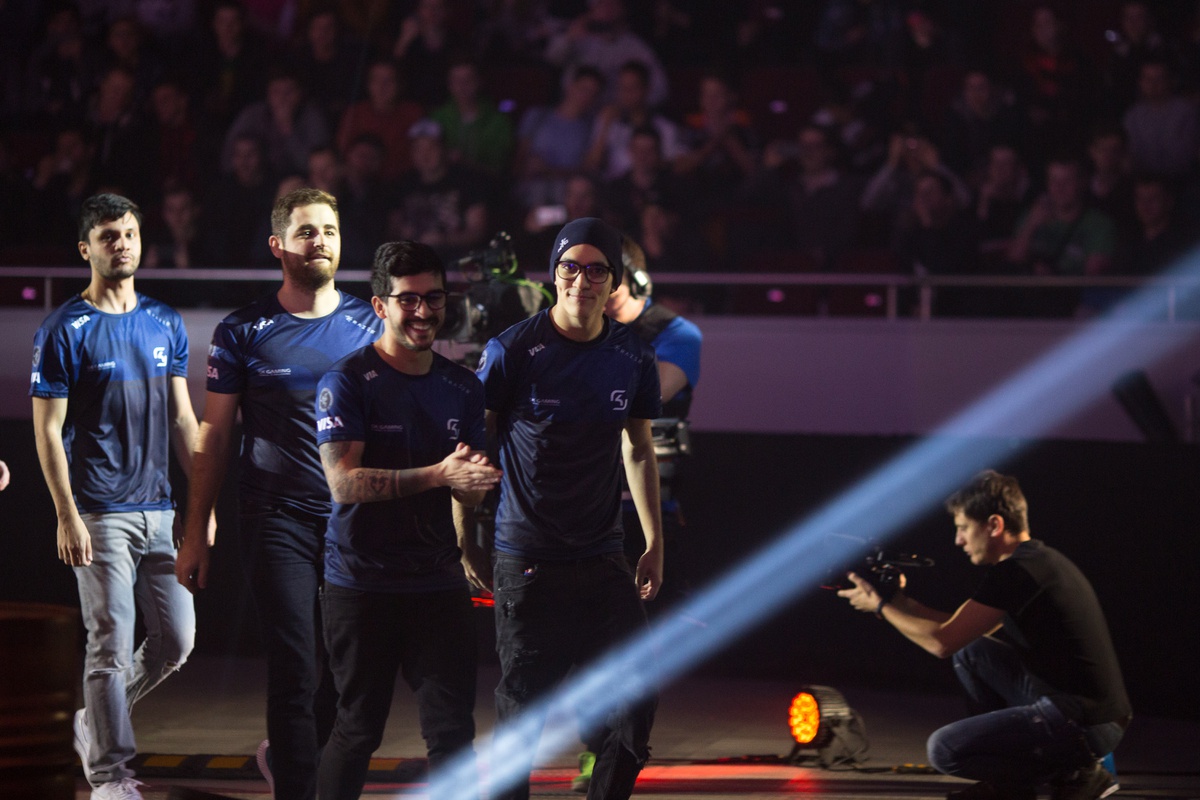 A set of Counter-Strike champions have returned to the top spot in the world, as they survived one of the year’s toughest team pools in St. Petersburg, Russia.

SK Gaming have won EPICENTER 2017 with a victory over Virtus pro, a team who had just suffered the greatest slump of their careers. The grand finals of the week-long event ended with a 3-2 series map score.

VP came out of the gate strong at the start of the series, winning Mirage 16-10 after a solid defensive side, which gave them an early first half lead. SK then made a dominating statement on map two Inferno, as they finished the second half of the map with a 7-0 shutout as Terrorists. Filip “NEO” Kubski had the best kill-death ratio of the first two maps at 29-12 with a 120.8 average damage per round on Mirage.

With the series tied 1-1, Virtus Pro were set to take a 2-1 lead until SK mounted an incredible comeback on Train after being down 12-3 after the first half—they later forced overtime. Two clutches from star AWPer Gabriel “FalleN” Toledo and stand-in Ricardo “boltz” Prass essentially won SK the map 19-16 in overtime. Marcelo “coldzera” David had a commanding star performance on Train and finished with 33 kills.

On map four Cache, VP waged their own comeback in the second half after facing a 9-6 deficit. The Poles held the Brazilians to only two rounds late in the game, as they later closed out the map on top 16-12 after a hectic three-vs-five clutch in the final round.

The final map of the tournament, Cobblestone, was close all the way until the end of the map. Both teams kept winning strings of rounds because of their fragile economies, but a defensive quadruple kill from boltz allowed SK to force overtime.

In round 36, SK won a two-vs-five to push the game into double overtime. The Brazilians then swept double overtime 4-0 on offense to end the map 22-18 and to close out the grand finals 3-2. Coldzera was easily the series MVP in the eyes of many, as he averaged 26 kills per map in the six hour Counter-Strike marathon.

SK Gaming won $250,000 in their title run at EPICENTER 2017—it was their sixth championship of the year. Regardless of the fact that they played with a stand-in with minimal practice, they still showed resilience and proved that they’re still the best team in CS:GO at the moment.