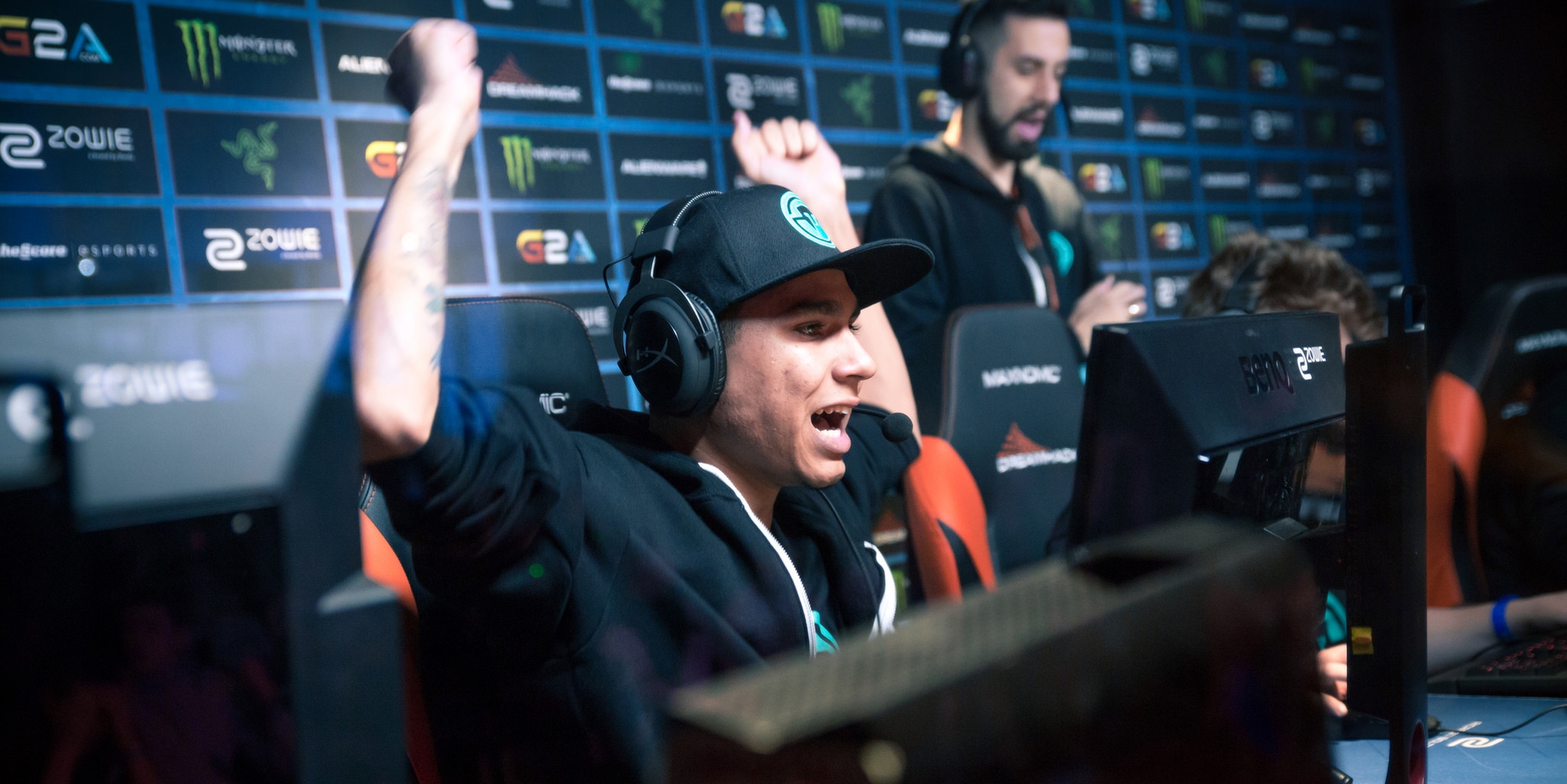 With one day of online league play left, some of the world’s biggest sides have booked their place in the ESL Pro League finals.

SK Gaming, Ninjas in Pyjamas, and Fnatic are among those who have qualified for the finals in Brazil, joining North American league stage winners Cloud9 who were the first team to reach the finals.

Cloud9 have dropped just one game this season against Echo Fox, and finish with a 25-1 record. They were due to play two maps against SK Gaming today, but after securing their spot in the finals SK elected to forfeit their final game. According to captain Gabriel “FalleN” Toledo, this is to allow them to leave for their pre-event bootcamp straight away.

Alongside SK and Cloud9, Immortals are the only other team to have booked their place to compete in front of their home fans. With each team playing two maps today NRG eSports, OpTic Gaming and Renegades currently occupy the remaining spots, with Team Liquid and Echo Fox potentially able to sneak in on the final day.

In Europe only two spots remain up for grabs, with Mousesports, Fnatic, Ninjas in Pyjamas and FaZe Clan all having qualified and sitting on 17-7 records. Team Dignitas and EnVyUs are in pole position to claim those places, with Virtus Pro and G2 Esports also having a shot.

The final day could get messy, as Dignitas and EnVyUs will play each other—as will Virtus Pro and G2 Esports.

One team who will not be making the trip to Brazil is Natus Vincere, after losing two maps against FaZe Clan yesterday.