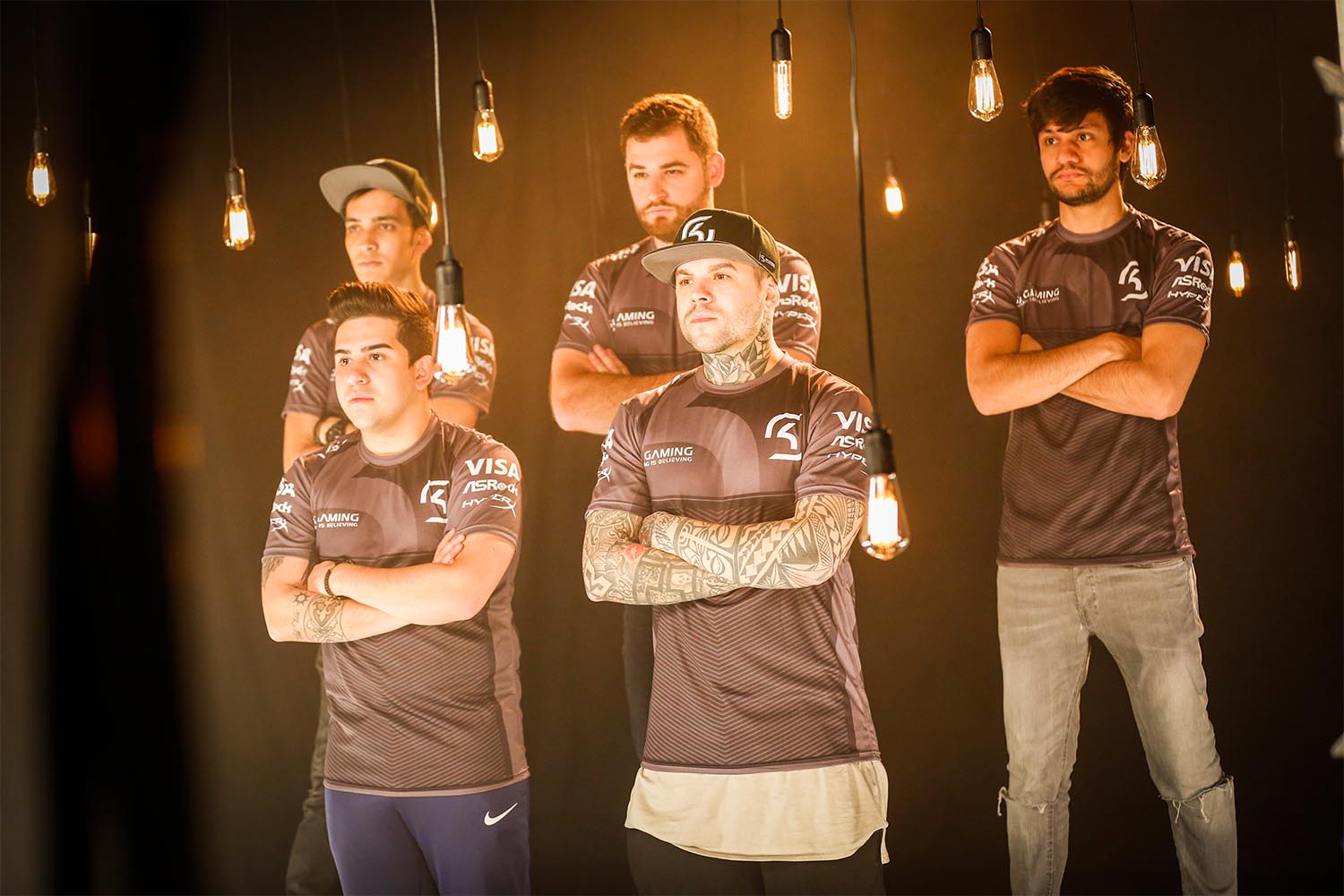 The reigning Major champions, aiming to be the first team to win three Majors back to back, knocked back Hellraisers in their opening matchup of the Swiss stage.

Despite being predicted as a potential upset by analyst Duncan “Thorin” Shields, the match proved to be little trouble for the Brazilians. After losing the first round, SK went on a rampage of eight straight rounds with Hellraisers having no answer for their opponents.

The game finished 11-4 at the half. Hellraisers were able to win three of the next five rounds and threaten some kind of late rally, but SK easily shut it down to claim a 16-3 victory.

Things were even easier for Natus Vincere, who claimed the most decisive victory of the day so far. The Columbus Major silver medalists run roughshod over Mousesports, winning five straight rounds to get the game started before Mousesports even got out of the blocks. Mousesports were given very few openings throughout the game, with a 13-2 half ending in a 16-3 win—the biggest victory margin of the opening round so far.

In a meeting of ELEAGUE champions Virtus Pro and OpTic Gaming made it more of a contest, with the Polish side narrowly edging the victory.

OpTic took the early lead 6-1, thanks in part to an insane 1v3 clutch from Keith “NAF” Markovic inside the B bomb site. OpTic ended the half 9-6, but Virtus Pro came out strong in the second period.

The teams traded rounds to bring things level at 13-13, but Virtus Pro had the economic advantage and OpTic could not prevent the Polish veterans from securing the three decisive rounds.