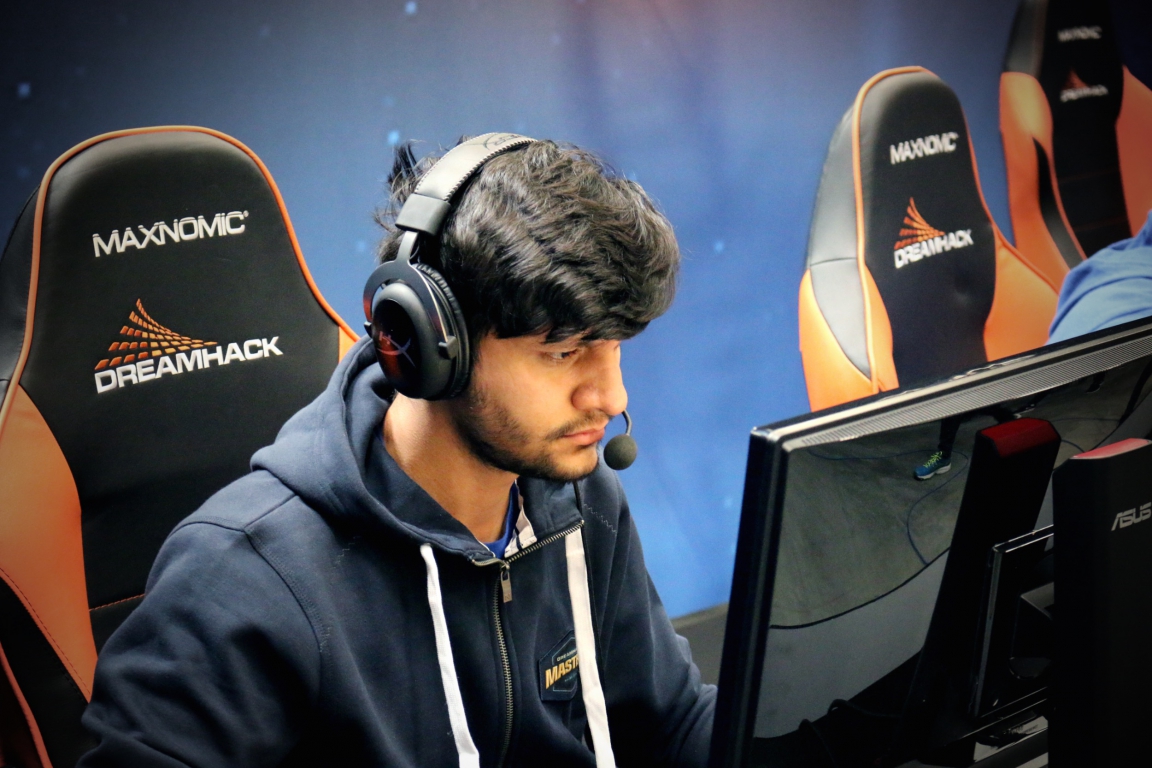 Two-time Counter-Strike: Global Offensive Major champions SK Gaming will not be fielding their dedicated entry-fragger Fernando “fer” Alvarenga in August due to the player being scheduled for two operations.

Fer’s operations stem from medical complications related to his nose and right ear, which have made the entry-fragger’s performance in-game, as well as his quality of life outside the server, suffer as a result. Fer will undergo two separate surgeries this month, which means he will not be able to travel or compete with SK Gaming throughout August and the majority of September. During this time period, the team will be using the abilities of former Immortals rifler Gustavo “SHOOWTiME” Gonçalves.

The player’s ailments primarily comes from the 24-year-old breaking his nose at a very young age, limiting his breathing to only one nostril. Likewise, a perforated eardrum has been affecting the player’s performance for the past year, as his hearing has considerably decreased in the ear in question.

However, fer has confirmed that he will retain his hearing after the operation, and will in fact be returning to the team in September in time for ESL One New York from October. 1.
“I won’t be traveling together with my team immediately, but I will join the group in the middle of September, when I will be able to play,” fer said on social media.

On Jul. 10, SK Gaming became the second CS:GO team in history to win two Major titles in a row, effectively placing the Brazilian roster in the history books together with teams like Fnatic and EnVyUs.