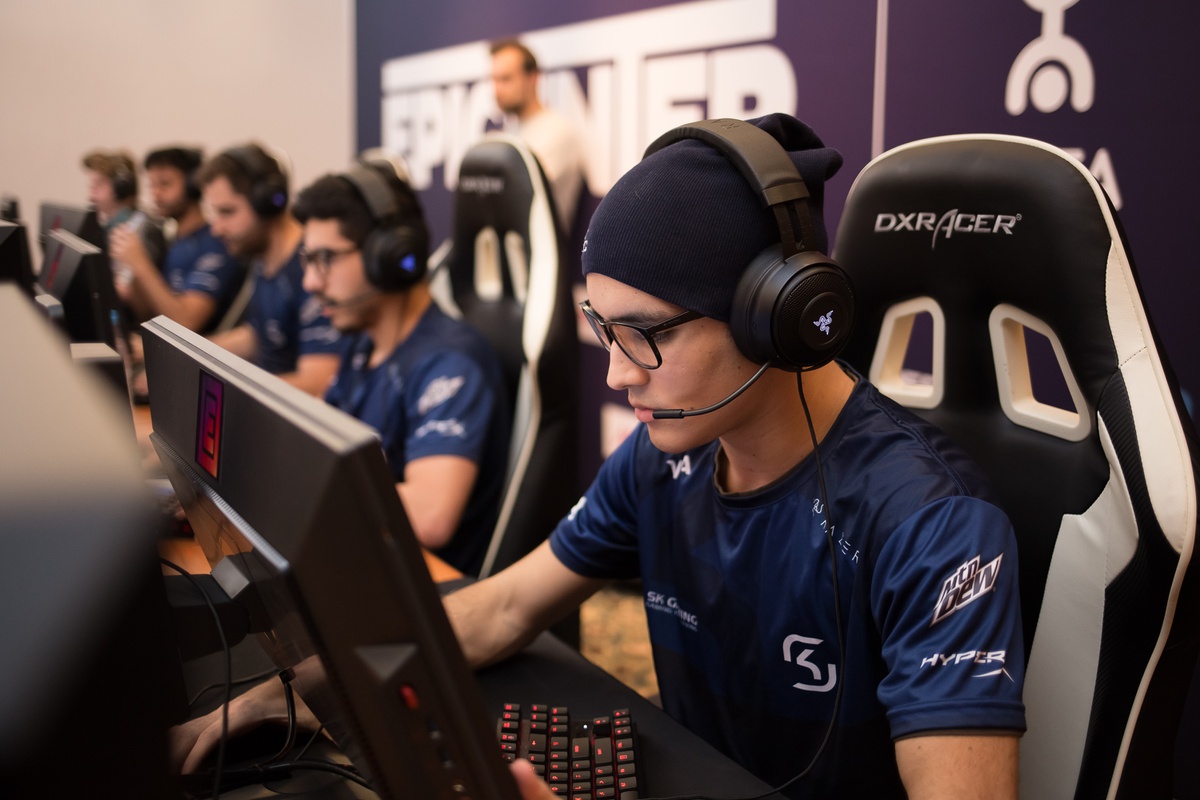 Two semifinalists of EPICENTER 2017 were determined earlier today in St. Peterburg, Russia, and now only two spots remain in the playoffs of the week-long event.

The first winners’ match of Group A saw SK Gaming shock FaZe Clan 2-1 and the second winners’ match of Group B involved a stomping of North by G2 Esports. SK’s win put FaZe into the Group A decider match against Virtus Pro, while G2’s victory put North into the Group B decider match against Astralis. The losers of those matches will be eliminated and the winners will continue on to the playoffs.

Map one Inferno between FaZe and SK was close until the second half, where FaZe completely shut out the Brazilian defense, ending the map at 16-7. Overpass, on the other hand, was dominated by SK, as they demolished the FaZe side 16-2, with little response from the European side. FaZe managed to put up a decent fight in the last map, Mirage, but SK’s Terrorist fragging abilities overpowered them until a 16-8 scoreline was reached by SK. Fernando “fer” Alvarenga was the most consistent of the Brazilian lineup, accruing 22 kills per map in their wins.

The following match between G2 and North, however, was very underwhelming. G2 stomped North on Mirage 16-1 and on Nuke 16-4 in what is now the strongest performance from any team at EPICENTER 2017 so far this week. G2 kept the Danish kill average to a maximum of 10 kills per map, while all of the French stars were firing on all cylinders at almost double that stat.

Now SK and G2 will have two days of rest to prepare themselves for the playoffs of the event, since the last day of the group stage will be tomorrow. The semifinal matches of the to-be-determined bracket will begin at 6am ET on Saturday Oct. 28.