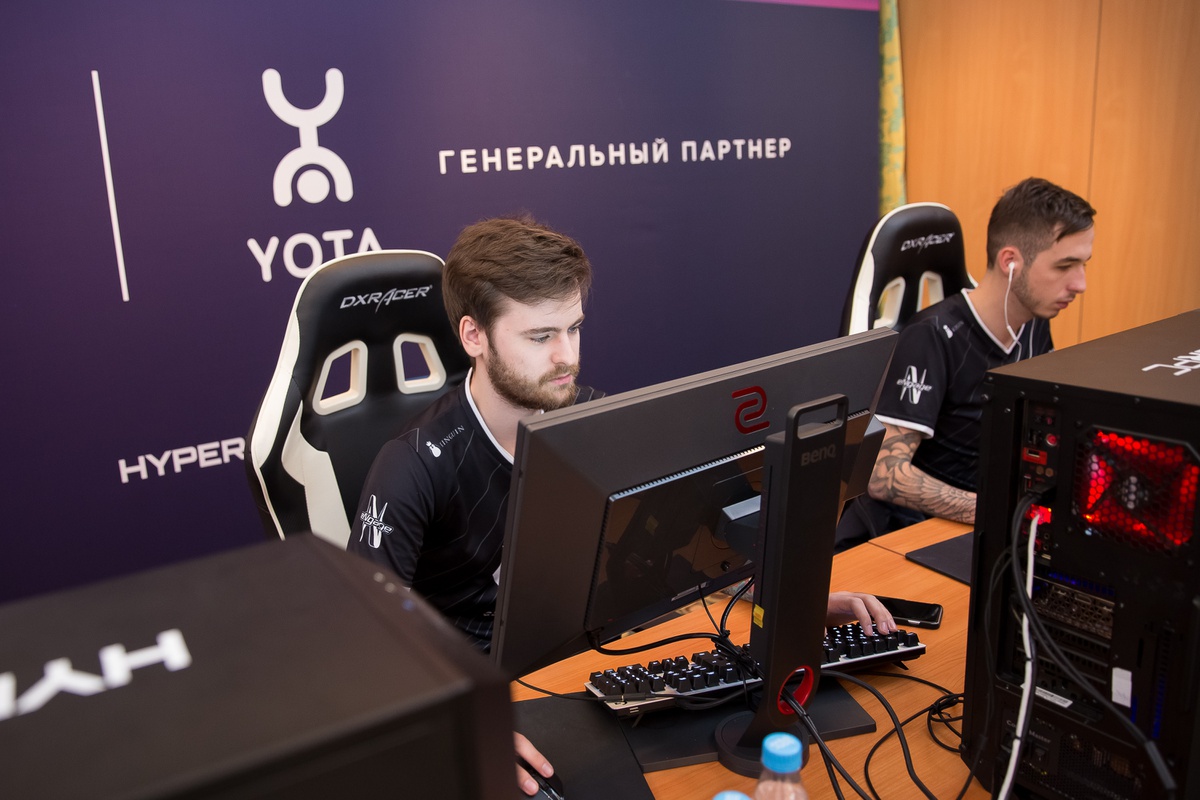 Day two of EPICENTER 2017 is off to a hot start, as the opening best-of-three group stage matches went down earlier this morning in St. Petersburg, Russia.

SK Gaming kicked off the day with a stomp of Virtus Pro in Group A, and G2 Esports managed to surprise Astralis in their own opening Group B match right after. SK will play the winner of the match between FaZe Clan and Gambit Esports tomorrow, while G2 will go up against the winner of the North and Team Liquid match.

In the first match of the day, SK eased their way past VP on Train (16-5) and on Mirage (16-7). Even with Ricardo “boltz” Prass playing as a stand-in for Joao “felps” Vasconcellos, the Brazilians kept up their usual fragging power—especially on their Counter-Terrorist side—to keep many of VP’s stars below 10 kills per map. They completed their sweep of the Poles with Marcelo “coldzera” David and Fernando “fer” Alvarenga unsurprisingly at the top of the scoreboard on both maps.

The second match of the day involved a solid 9-2 Cache comeback from G2, followed by a complete shutdown of Astralis on Inferno. Many successful retakes and site executes put G2 ahead on Cache, and their momentum continued into Inferno to help them outlast Astralis’ offenses. G2’s overall fragging capabilities put them ahead on Cache 16-13, as well as on Inferno at 16-4.