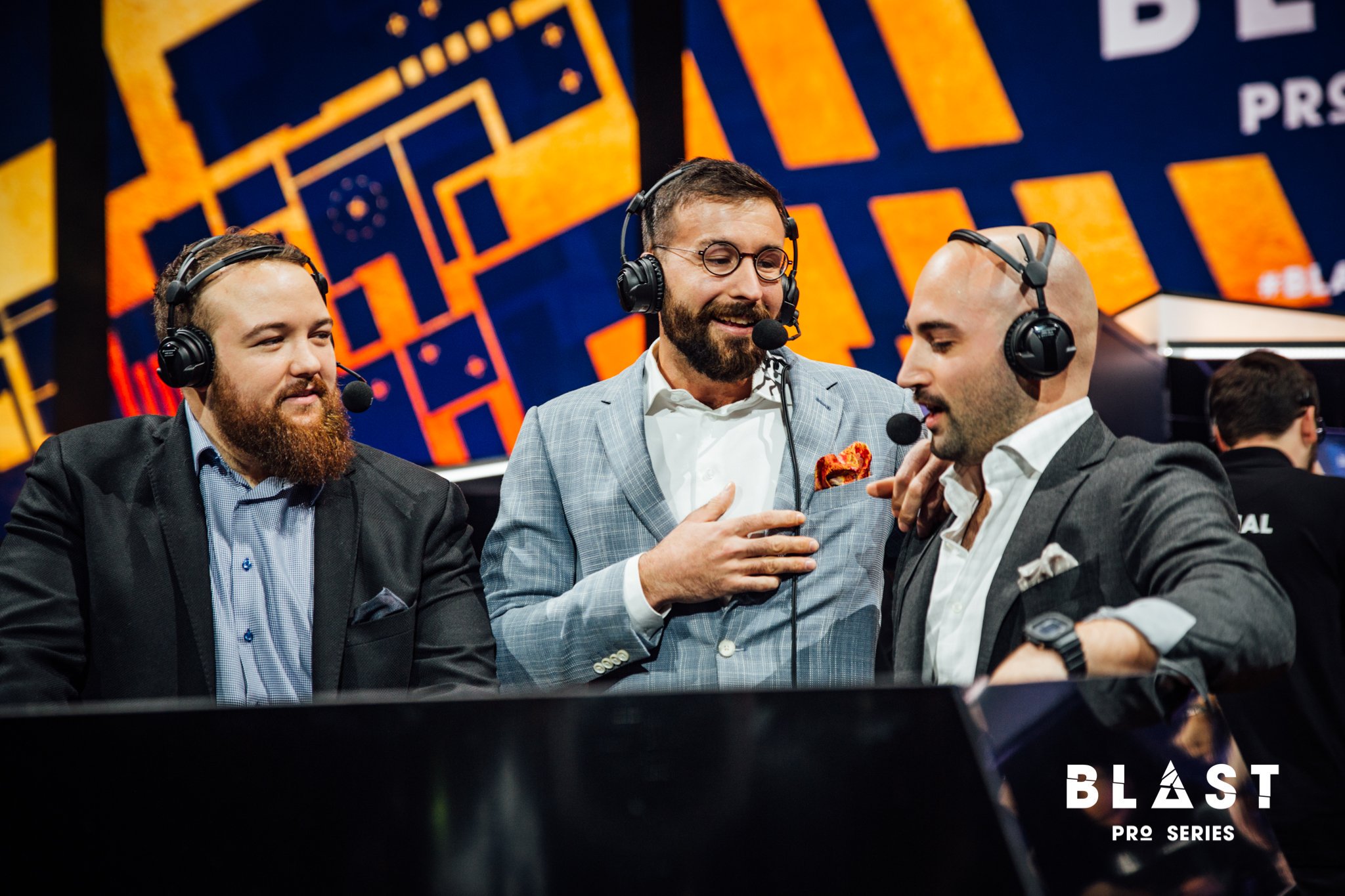 The professional CS:GO landscape became a bit more competitive today after B Site Inc. launched its league owned by the teams, FLASHPOINT.

The franchised league will have two seasons annually and feature an over $2 million prize pool. So far, MIBR, Cloud9, Dignitas, Gen.G, MAD Lions, and c0ntact Gaming are the confirmed teams, but B Site Inc. is still seeking four other partners.

One of FLASHPOINT’s advisors is Auguste “Semmler” Massonnat. Semmler was a CS:GO caster between 2013 and 2017 and cast in the Overwatch League for the past two years before making a return to Counter-Strike in 2020.

Dot Esports talked with Semmler today about CS:GO and this new step in his career.

Can you describe your role within B Site Inc.?

Semmler: I’m going to be a commentator. I will also be, let’s say, a creative advisor and a spokesperson for the league.

Will you be casting with Anders Blume again?

Anders and Jason “moses” O’Toole are already in the league and that’s probably the way it will stay. I got some ideas, though, and they will be fun.

What did you learn from your experience with OWL?

To be patient. And at the very end, also to learn how to really function in a group. That was the main thing with the OWL. It was a learning experience, that I knew that it was going to be a learning experience and that’s why I accepted the offer to go and work with them. To work in a larger unit and in an even larger project that is a franchised league. I really had never had this experience before in Counter-Strike because I worked with smaller groups and I was mostly freelancing.

Are you happy and motivated to return to CS:GO?

Absolutely, especially because I’ll have a bit of that team here as well. I’ll have my freedom back, in the sense that I’ll be once again a freelancer. But I’ll be mainly tied to two projects this year, which will be BLAST and FLASHPOINT. I’ve intentionally left some space in my calendar to do other games, other events and overall just experience new stuff.

Do you think the CS:GO scene is stronger than it was back in 2017 when you left?

Yes, I think the way things have gone shows that the industry is still strong, but there’s still a big opportunity or a need to change and that’s where FLASHPOINT comes from essentially. We could keep doing the same thing as others, but maybe it’s time to try something new. There’s some room for improvement, which is what we’re going to try to do with FLASHPOINT.

Overall, are the teams better now than they were in the past?

Yes, the teams are better. Astralis is a monster. They’re so good and I can’t wait to see how they play out this week in BLAST Spring Series, which will be their first time this year. The quality of CS:GO now is no longer talking about the top two or three or four teams in the world. It’s talking about the top 10 teams in CS:GO and that’s really fun. I think it makes the game and the scene much more entertaining and exciting as well. You can have teams that come out of nowhere and end up in the finals of the Major.

What’s the most exciting team confirmed in FLASHPOINT?

That’s a good question, I haven’t thought too much about it actually. I’d say Dignitas because the org got the old crew from NiP back together again. I’m interested to see some of that Dignitas’ magic as we’ll have to call it now.