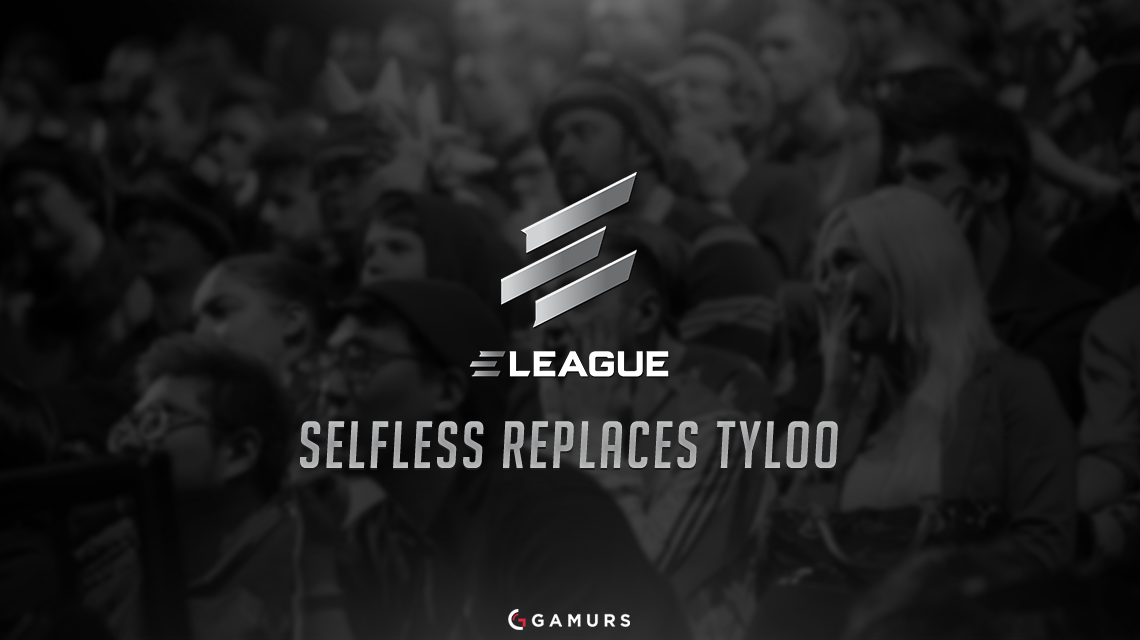 TyLoo will miss another tournament, ELEAGUE, due to visa issues and will be replacedby Selfless Gaming in Group B.

A tweet by ELEAGUE confirmedthat TyLoo was not able to attend “due to visa and schedulingconflicts.” This is not the first time TyLoo has withdrawnfrom an event because of visa problems. Earlier this year, theteam missed StarLadder I-League Invitational, which took place inMay, and was replaced by Worst Players.

Due to visa and scheduling conflicts @TyLooGaming will not beable to participate in ELEAGUE. Replacing them in Group B will be@SelflessGG.

Callum Leslie of The Daily Dot first brought noticeto TyLoo’s initial visa rejection after Dongwei “KIndy” Yan posted to Weibo aboutthe process. TyLoo is in the process of applying to get Polishvisas for ESL One: Cologne.

TyLoo is the most notable Asianteam in competitive Counter-Strike currently with a number ofqualifications and a win at the Asian Minor Championship – Colognein 2016.

Selfless Gaming is a NorthAmerican team that was formed with some of the former Enemyplayers. So far, the team does not have the best record, butmanager and owner Steve “Ryu” Rattacasa has someannouncements to make, according to his Twitter.

How do you feel about Selfless Gaming replacing TyLoo? Let usknow in the comments and follow our Twitter, @GAMURScom, to keep up withesports news.