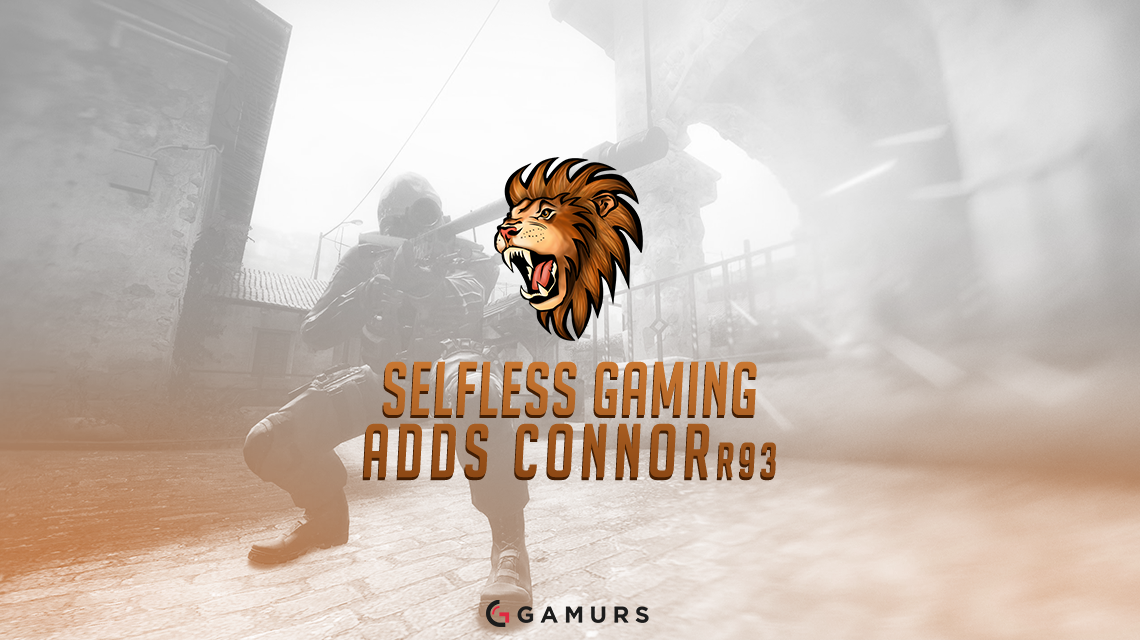 After Michael “Uber” Stapells’ departure from the team last weekend, Selfless Gaming have been looking for one player to fill the gap. Connor “CoNnOrRr93” Glover has never played with a major team before and this will be his first appearance on one.

Additionally, the team’s backup, Richard “Lucky” Vasconcelos, has chosen to finish his college education and has left the team, meaning Uber will remain as a backup.

Selfless will test their new roster in Week 2 of the ELEAGUE, where they will battle against Ninjas in Pajamas, G2 Esports and OpTic Gaming.

How do you think this new roster will face up against their opponents in the ELEAGUE? Let us know in the comments below and for full coverage of the ELEAGUE, follow us on Twitter at @GAMURScom.