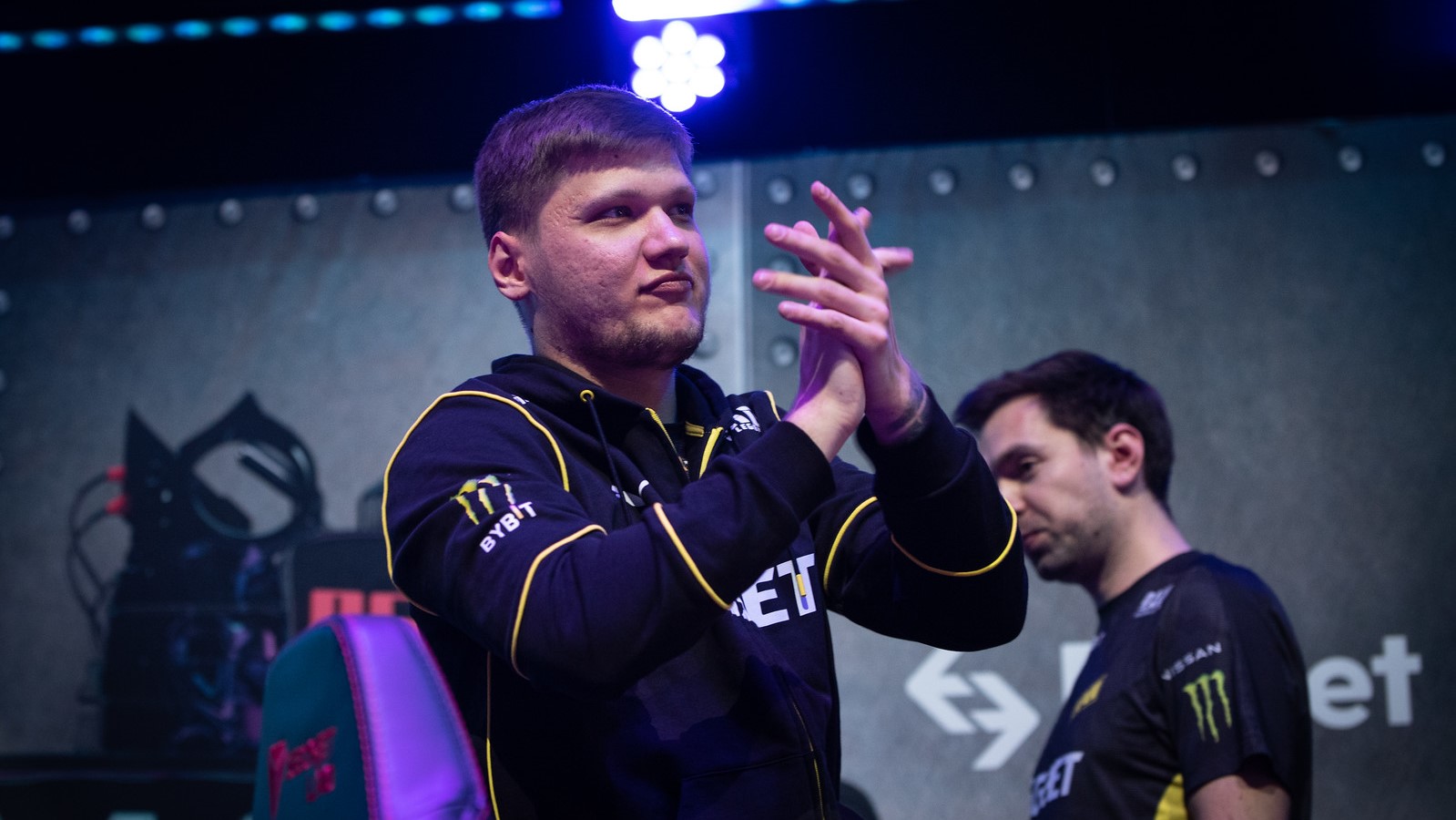 Natus Vincere, the best CS:GO team in the world in 2021, are in the final stages of preparation for IEM Katowice. The CIS powerhouse are one of the eight squads waiting for the start of the main event following the end of the Play-In.

The fans’ expectations are that NAVI will play considerably better this time in a LAN event than they did in BLAST Premier Spring groups weeks ago, where they lost to MIBR, Astralis, and Ninjas in Pyjamas, and barely made it into the Spring Finals.

NAVI looked a bit rusty in their matches. The reason behind their subpar performance was the break following the end of the 2021 season, according to the team’s star AWPer Oleksandr “s1mple” Kostyliev.

“It was the first time we had such a long break, and it’s hard to get back to [where we were] when we were winning and crushing everyone,” s1mple said in a press conference at IEM Katowice.

S1mple said that NAVI also performs better on LAN, which is the setup for IEM Katowice. He believes his team will be close to full force and will improve over the course of the competition, should they make it to the playoffs.

The Ukrainian star reckons that the preparation for IEM Katowice was superior to what they did for BLAST as they had just come back from vacation and did not remember every aspect of their strategies.

“Our preparation for IEM Katowice was much, much better than at the start of the year,” s1mple said. “We all had vacations, we all forgot some strats. Hopefully, we are going to show our A game or S game.”

NAVI have been placed in IEM Katowice’s group B alongside G2, FaZe Clan, Team Liquid, Astralis, FURIA, and two teams that have not been determined yet. They’ll play their first match on Friday, Feb. 18 at 5:30am CT.