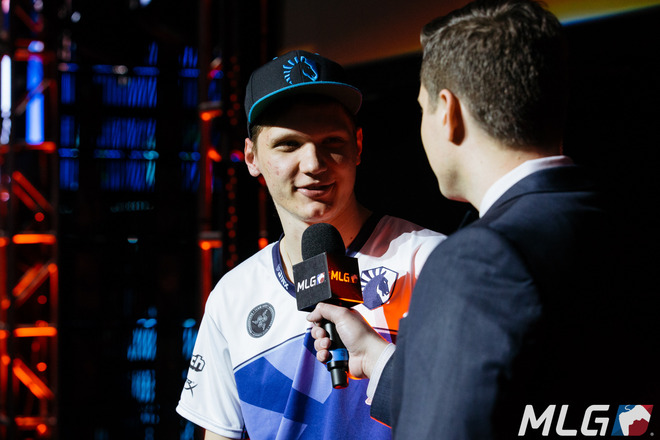 Aleksandr “s1mple” Kostyliev is the latest Counter-Strike player to miss a major event, having withdrawn from next month’s DreamHack Austin tournament.

S1mple will be absent for a period of two to three weeks, as he returns home to Ukraine to resolve his visa status. He has spent the past three months with Team Liquid in the United States, including appearing at the MLG Columbus Major.

According to the player he may also miss the ESL ESEA Pro League finals in London, which are set for May 11-15.

Liquid has not commented on what this means for its lineup in Austin. The team could once again turn to former starter and current backup Eric “adreN” Hoag, who performed well for the team in Columbus. AdreN substituted at that event for new signing Kenneth “koosta” Suen, who was ineligible.

AdreN appears to still be available. Last night, he claimed on stream that he was not joining Cloud9 to replace Ryan “Freakazoid” Abadir, as rumors have suggested.