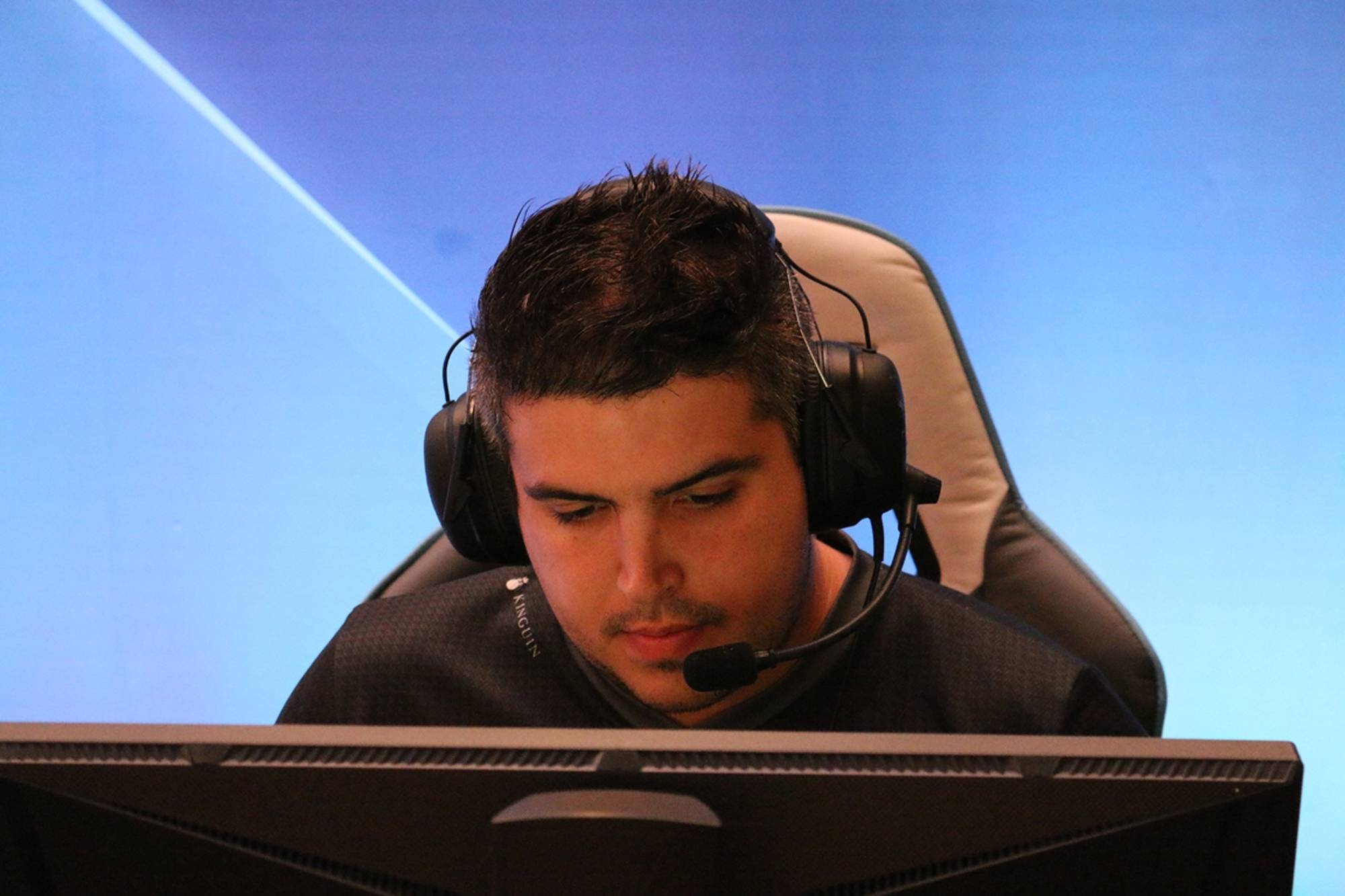 G2 Esports will field a stand-in for their run in the ELEAGUE last-chance qualifier. Veteran rifler Cédric “RpK” Guipouy has been diagnosed with a perforated eardrum, which will ground him for a period of weeks.

As a result, the French roster will play with Simon “Fuks” Florysiak, a former teammate of G2’s Alexandre “bodyy” Pianaro. While not a recognized face outside of the French scene, the 21-year old has competed for the past two years in teams such as Platinium and LDLC White.

“It is an honor to make the trip with G2 for ELEAGUE,” Fuks told G2 Esports about playing his first international tournament overseas. “I know it will be hard for me to do as well as RpK, but I have worked hard to be in shape for this tournament.”

G2 were placed into Group B of TBS’ $1.4 million ELEAGUE, along with Ninjas in Pyjamas, Selfless and OpTic Gaming. After playing a flawless group stage, which included a 2-0 victory against the Swedish favorites, the Frenchmen breezed past Selfless, the group’s lowest seed, in the semifinals. In the group finals, however, G2 were beaten handily by NiP and dropped to the tournament’s last-chance qualifier.

The French roster has experienced a resurgence recently, scoring consistently impressive performances against the world’s best teams, including recent major champions SK Gaming, who G2 defeated in the Esports Championship Series grand finals. G2’s style of play has been centered around the explosive duo of Richard “shox” Papillon and Adil “ScreaM” Benrlitom, whose individual prowess can turn seemingly any poor situation into a winnable one.

In contrast to G2’s superstars, RpK’s strength since his return to competitive Counter-Strike: Global Offensive in late 2014 has primarily been his consistency, making him a valuable asset if neither shox nor ScreaM are firing on all cylinders.

The team looked poised to make a deep run at the ESL One Cologne Valve major, which concluded yesterday. Sharing a group with Fnatic, FaZe Clan, and eventual winners SK Gaming, the G2’s major run ended in the group stage.

With the news of RpK’s injury, it’s safe to say that the past week has gone from bad to worse for the frenchmen.

G2 will face mousesports in the first round of ELEAGUE’s last-chance qualifier. The series will take place on July 14 at 2pm ET.